The first major exhibition of Mayan art in the United States in a decade opens November 21 at the Metropolitan Museum of Art, with the title The Lives of the Gods: Divinity in Mayan Art.

More than 100 masterpieces from the Mayan civilization recount the lives of its many gods in an exhibition at the Metropolitan Museum (Met) in New York that includes new developments in research on this pre-Hispanic civilization, including the signatures of several artists.

Two enormous stone stelae welcome visitors at the institution's entrance that will inaugurate the exhibition starting next Monday, November 21. The exhibition will tell through ceramic figures, jade ornaments, and sculptures the relationship of the Mayas with their divinities.

For example, in a stelae, you can see the myth of the origin of the world. According to this pre-Hispanic culture, everything happens when a hero loses an arm fighting against a bird, a scene related to the Popol Vuh.

In Maya art, the gods are depicted at all stages of life: as infants, as adults at the peak of their maturity and influence, and as they age. The gods could die, and some were born anew, serving as models of regeneration and resilience. In Lives of the Gods: Divinity in Maya Art, rarely seen masterpieces and recent discoveries trace the life cycle of the gods, from the moment of their creation in a sacred mountain to their dazzling transformations as blossoming flowers or fearsome creatures of the night.

The ancient Maya revered a multitude of gods and goddesses who ruled over aspects of the world, from the cycles of day and night to the ownership of the earth’s resources, including rain and agricultural bounty. Images of the gods’ mythical lives and primeval struggles—struggles that resulted in the formation of the world and its inhabitants—endure in the art of the Classic period (A.D. 250–900). Caring for the gods was a primary duty of kings and queens, who modeled their deportment on the deities. In Maya writing, these monarchs were referred to as “godlike” or “sacred” (k’uhul), from the hieroglyphic sign k’uh, for deities, sacred substances, and objects. Rulers commemorated their close connections to divinity in elaborate works of art. (MET, Lives of the Gods: Divinity in Maya Art) 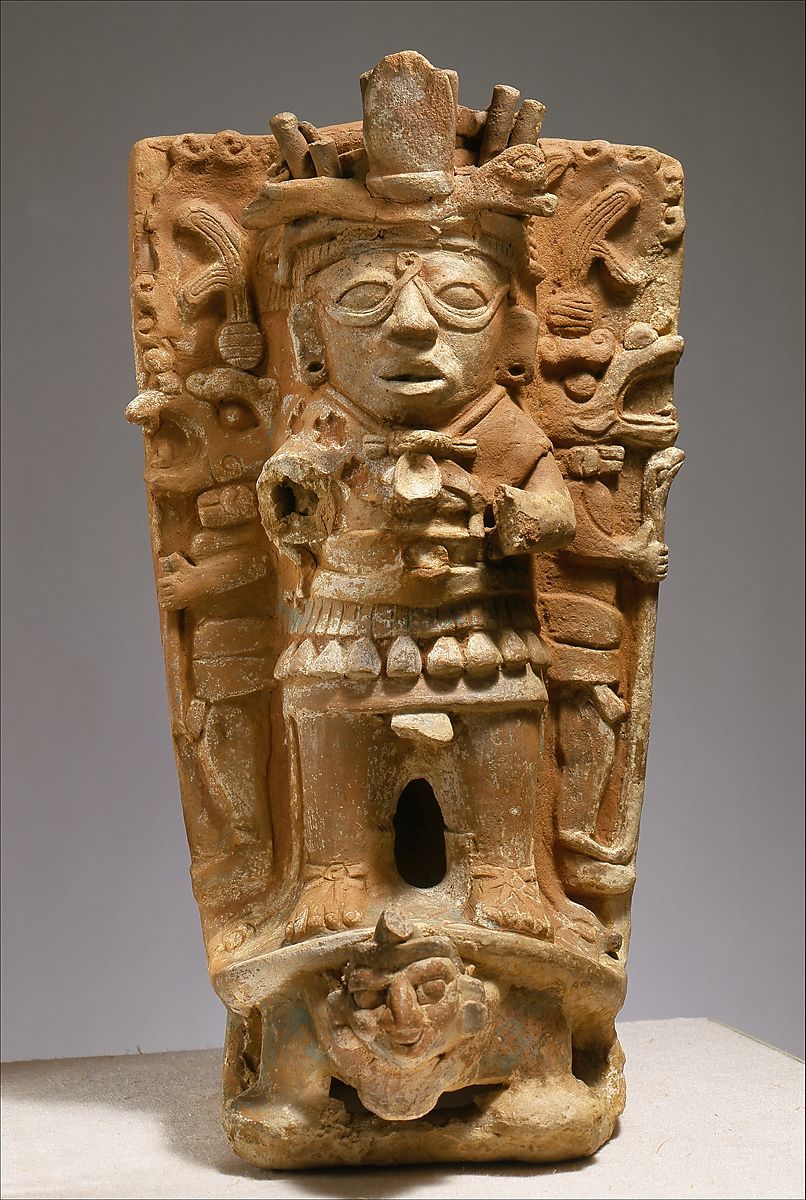 Some of the interpretations of the works to be exhibited at the New York MET on Mayan culture are the result of the academic work of Guatemalan Oswaldo Chinchilla, professor of Anthropology at Yale University and curator of the exhibition.

The expert assured that the institution was one of the first museums to create a special wing for pre-Hispanic art and this exhibition reflects the growing trend of its "appreciation as an artistic manifestation on a par with European art".

Chinchilla explained that, beyond the Mayan calendar, the reading of hieroglyphs is a "long and difficult process that began in the 19th century" and that only in the 1990s did it progress to the point of being able to understand the contents of the writings "with a fair degree of certainty".

It was thanks to this research that they were able to identify the names of dozens of Maya artists from the Classic period (150-900 A.D.) who appear in sculptures and paintings.

Joanne Pillsbury, curator of ancient American art at the Met, said that names like K'in Lakam Chahk and Jun Nat Omootz shed light on the "creative practices and status" of the artists, as some were called "sages," others "instrument of the king," and still others, "intriguingly," were associated with "names of gods."

"This leaves us with the seductive suggestion that for the Classic Maya, the creative process was, at least in part, also a divine process," he added. 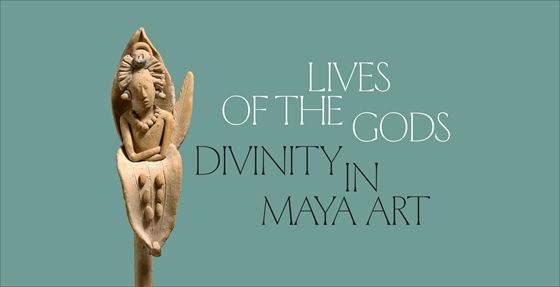 Most of the pieces were discovered in ancient cities such as Tikal, Yaxchilan, or Piedras Negras, in the tropical forests of Guatemala, Honduras, and Mexico. Their interpretation is the result of the work of a team of professionals, but also of oral tradition.

"The contemporary Maya preserve many beliefs and religious practices that are related to the pre-Hispanic religion, but that does not mean that it is a fossilized thing: the culture of the Maya people evolves," Chinchilla explained.

His call was answered by Alejandro Rax Jul, a young man who guides and promotes this dance passed down from generation to generation in the town of some 30,000 inhabitants and who on Monday traveled to the Met and thanked in Poqomchí, a Mayan language, that his family heritage, roots, and identity are being taught to the world.