An Intangible Cultural Heritage of Yucatán you didnt know about

The Mayan language or Maayat'aan became, was declared this year by the local Congress, as the Intangible Cultural Heritage of Yucatan, a state that preserves pre-Columbian treasures and cities of the Mesoamerican civilization.

First, intangible cultural heritage, according to UNESCO, is the practices, expressions, knowledge, and skills that communities, groups, and sometimes individuals recognize as part of their cultural heritage. Buildings, historic places, monuments, and artifacts are cultural property. 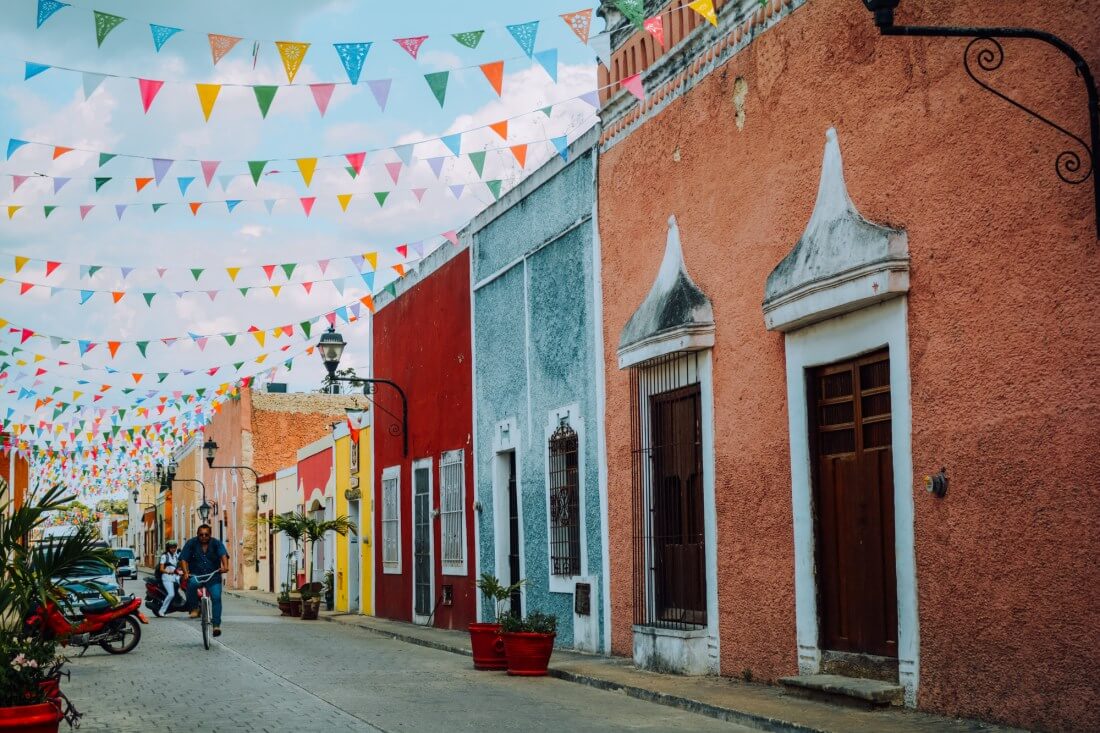 The decree, approved at the beginning of the year, in the framework of the International Mother Language Day on February 21, "is important to recognize the cultural value of Mayan," added the Mexican specialist who for more than 40 years worked in secondary schools in Yucatan.

The measure declares the Mayan language to all expressions, voices, phonetics, writings, signs, spellings, linguistic features, or any other symbolic or orthographic manifestation coming from and belonging to the pre-Columbian people.

"If the mother tongue becomes official in Yucatán, we will be able to communicate better with the living Maya, because language is not only a means of communication, but the main link between human beings and their culture," said Franco, the author of "Sin Códice no hay culpable" (Without Codex there is no one to blame). 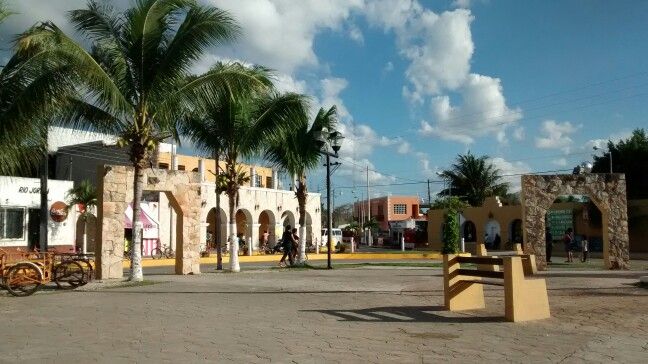 Mayan is the second most widely spoken indigenous language in Mexico, after Nahuatl, with some 800,000 speakers concentrated in the Yucatan Peninsula, according to the government's National Institute of Indigenous Languages (Inali).

But it is at "medium risk of disappearing", warns Inali.

Therefore, based on his experience in indigenous communities and with young people, Franco considered it urgent to learn the language and teach it in universities.

"The Mayas were here before those of us who do not speak Mayan, they have the right to revalue their language, but they continue to be relegated and marginalized," he said.

He pointed out that the inhabitants of Yucatan are proud of the pre-Hispanic Maya, "the one who built Chichen Itza and Uxmal, but we do not want to see the living Maya, nor do we value their mother tongue, even though they are among us".

He regretted that in Yucatán and Mexico the native language is underestimated, "because in Germany, Russia, the United States and other countries of the world classes are given in Maya", a language that is also spoken in Belize, Guatemala, Honduras, and El Salvador.

"In Yucatán, the subject was removed, because years ago when the government started a pilot program called Ko'onex Ka'anik Maya (Let's learn Maya) those who opposed it were the parents who said: 'teach my child English, not Maya'," he recalled.

He cited Russian epigrapher Yuri Knorosov, who deciphered the hieroglyphic writing of the pre-Hispanic inhabitants of the Mayab, as well as American Tatiana Proskouriakoff.

And he asked the authorities not to be satisfied with the heritage declaration, but to give it real value in order to promote the language among the new generations.

In Pisté, in eastern Yucatán, where most of the inhabitants speak the Mayan language, the news of the declaration of their language as a Tangible Cultural Heritage was welcomed.

"With this initiative, more young people will not hide or be ashamed to speak their mother tongue wherever they go," José Antonio Keb Cetina, custodian of the Chichén Itzá Archaeological Zone and a Mayan speaker for 50 years.