"What was invented by a human mind can be unraveled by another human mind,"  -Yuri Knorozov

The Soviet scientist that helped unveil Mayan codes was Yuri Knorozov. Due to the importance of his studies and discoveries, his name was huge in Central America. Everyone considered the quiet introvert to be eccentric, but Knorozov found the key to reading the texts of this ancient civilization. Only 40 years after his epochal discovery did he, for the first time, manage to visit Mexico.

Everyone considered the quiet introvert to be eccentric. He didn't talk much about himself and gained the reputation of an odd genius and a mystical person; the rumors and stories about him were most bizarre. He really loved cats, too - in all his scientific articles, he tried to publish his portrait with his beloved Aspid (he even included her as the co-author of his works, but the editors removed her name). He was also into mysticism - he did a thesis on shamanism, studied the links between the Ainu, a Kuril people, and Native Americans, and worked on deciphering the script of Easter Island and the Proto-Indian language. 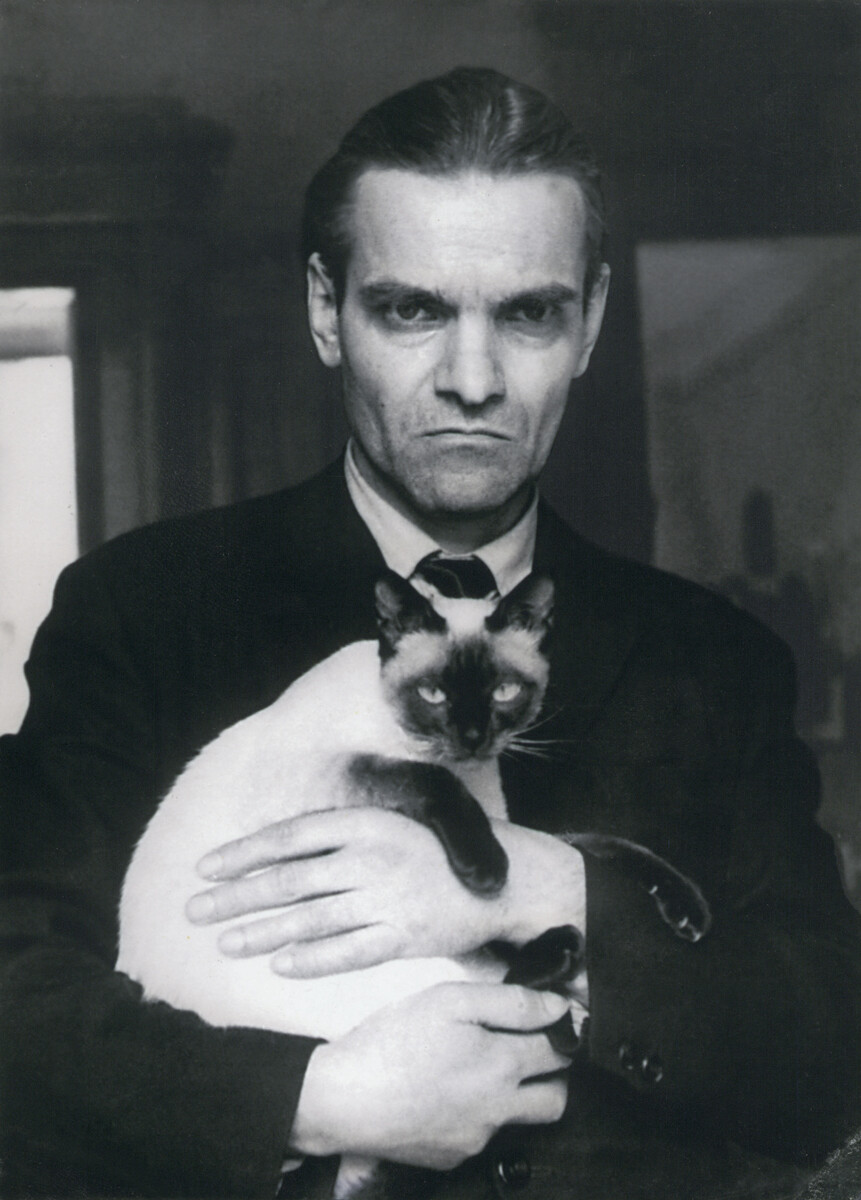 The man that solved an ancient mystery

When Yuri Knorozov first visited Mexico in the early 1990s, he was welcomed as a star almost every kid still knows him there, despite the fact that few people in Russia have heard about him. Knorozov managed to solve the main mystery of America that all scientists of the Spanish-speaking world struggled unsuccessfully to solve for centuries - he deciphered the script of the Maya civilization. How did he manage to do it and why did he get into this work, to begin with?

The life of the scientist

Knorozov was born in 1922 to a Russian family of intellectuals in Kharkiv. He survived the horrific famine in Soviet Ukraine in the 1930s and, later, was deemed unfit for military service.

He was in his second year of study at the Faculty of History of Kharkiv National University when the city was occupied by the Nazis. Little is known about Knorozov's life under occupation - during Soviet times, it was usually not spoken about, it was better to hide this fact altogether. After the occupation, his entire family moved to Moscow, and Knorozov, with difficulty, managed to transfer to Moscow State University, where he became seriously interested in ethnography.

People who lived in the occupied territories were suspected by the Soviet authorities as Nazi collaborators. This "black spot" in Knorozov's biography later decided his fate - he was prohibited from studying a postgraduate course (and, of course, any trip overseas for him was prohibited, too). "A typical child of the Stalin times," Knozorov joked.

From Moscow, he moved to Leningrad, where, under the protection of his professors, he started working at the Ethnographic Museum. His life was ascetic, even poor. He was provided a tiny room in the building opposite the Museum, he always wore the same modest clothing. He shared his office with other scientists and, surrounded by the dusty heaps of books at his small desk, solved the main mysteries of humanity - during his free time from work. 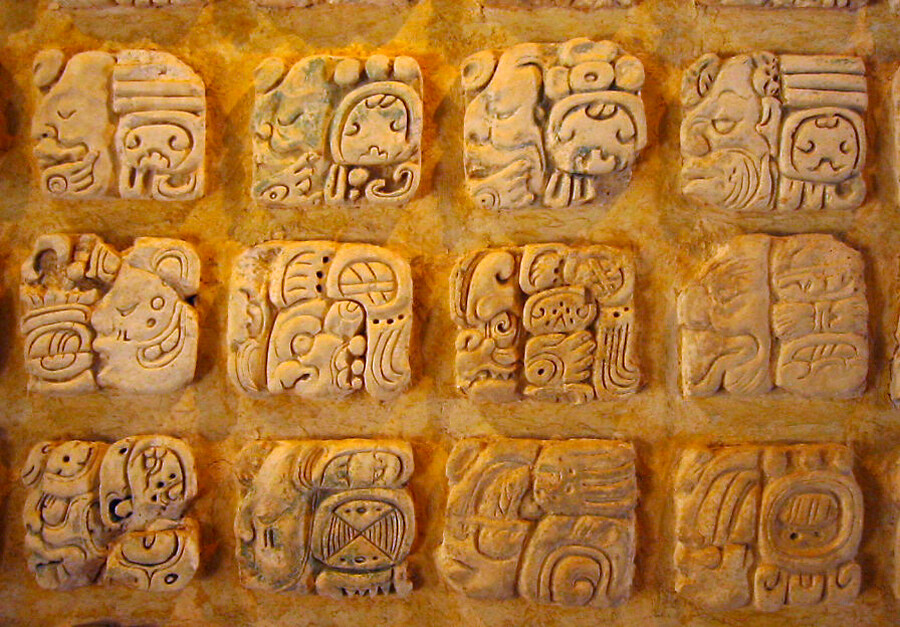 Back in Moscow, Knorozov stumbled upon an article by German scientist Paul Schellhas, who claimed that the decipherment of the Maya script is an unsolvable problem. The young scientist took it as a challenge.

"What was invented by a human mind can be unraveled by another human mind," Knorozov said afterward in an interview. Before him, no one had dealt with this subject in the USSR, so he decided to give it a try.

Back when he was a student at the Moscow State University, Knorozov helped sort through an archive of war trophies from Germany. Among the materials from the Berlin Library, he discovered a reproduction of three surviving handwritten 'Maya codices', published in 1930. Aside from that, he stumbled upon another important document - 'Relacion de las Cosas de Yucatan' ('An Account of the Things of Yucatan') from the 16th century. It was written by a Catholic bishop of Yucatan named Diego de Landa after Mexico and the Mayans were conquered by the Spanish. In it, he provided information on the culture and the writing system of this civilization, sketched approximately 30 hieroglyphs, and even suggested his own version of the alphabet using the Latin alphabet. 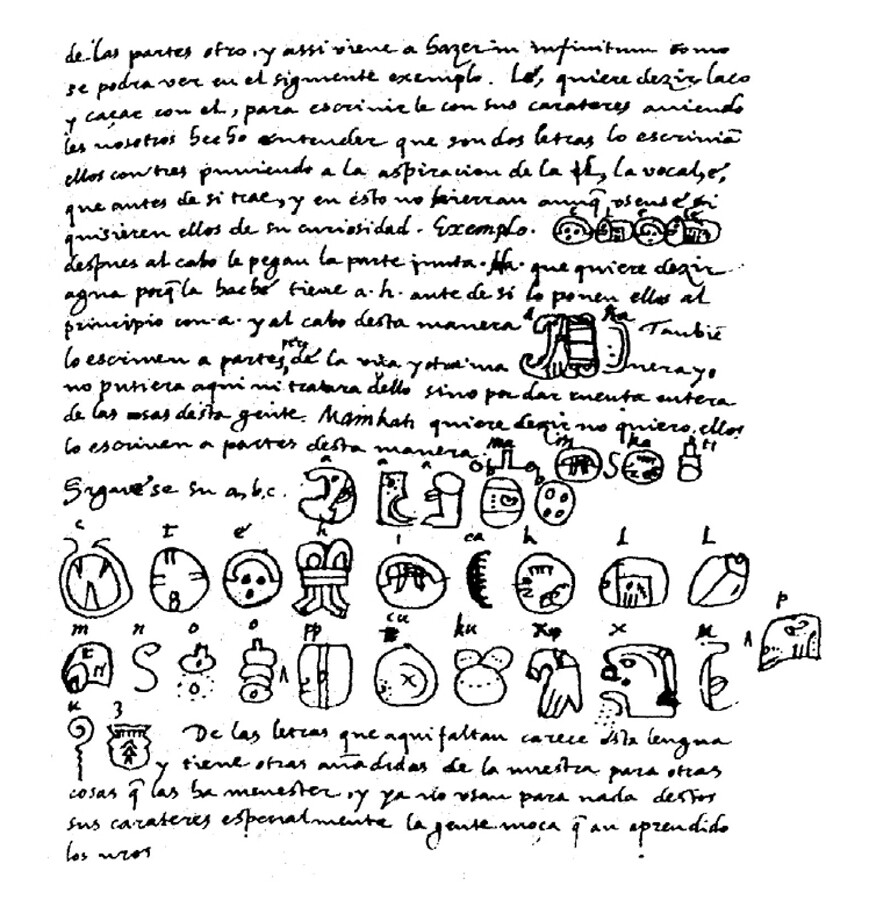 "My first step was to use the so-called positional statistics. The point of it can be boiled down to counting glyphs that occupy a certain position. The goal of this method is to figure out which glyphs (and with what frequency) occur in particular places, for example at the end or the beginning of the word, not their general amount..." Knorozov said in his interview with the 'Vecherniy Leningrad' ('Evening Leningrad') newspaper about the mathematical method he used. After he studied the documents, he realized that every Maya glyph was supposed to be read as a syllable - and suggested a system of reading their entire language.

In 1952, the scientist published his paper 'Ancient Writing of Central America' in an ethnographic magazine, where he explained his method. This paper aroused interest in scientific circles and Knorozov's university supervisor in Moscow suggested that he should write a thesis on this topic. Moreover, during the defense of his thesis, his supervisor asked for his pupil to receive a doctoral degree, bypassing the need to acquire a candidate's degree, which was incredibly rare for Soviet science. 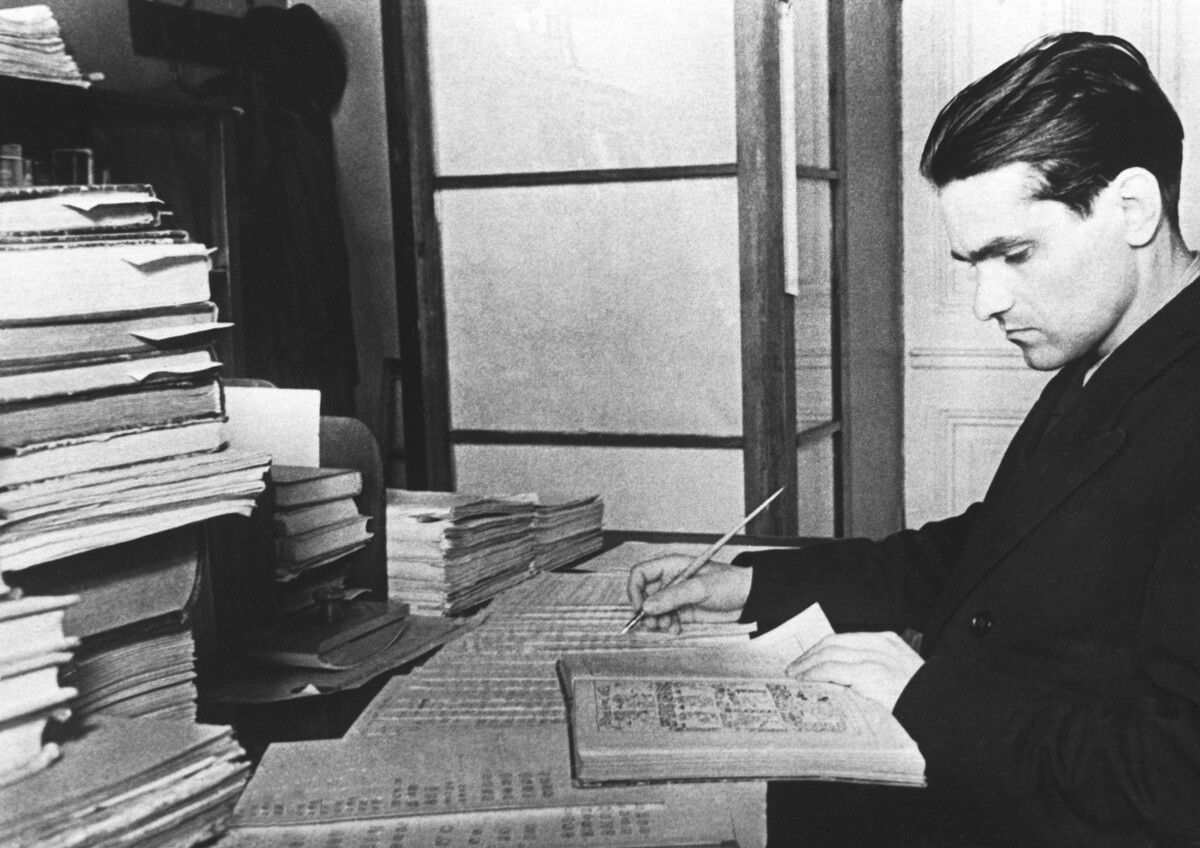 The decipherment of the Maya script offered a new look at the ancient and most mysterious Maya civilization, allowing us to study in depth its culture and way of life, which posed great interest to the entire world, especially the Spanish-speaking world.

After Knorozov's article 'The Mysteries of the Maya' was published in the 'Sovetsky Soyuz' ('Soviet Union') magazine in 1956, the global community learned about his achievements. The scientist also published a monograph about the Mayan script and (what a miracle!) he was allowed to travel overseas to attend an Americanist congress in Copenhagen, where he made a report on his discovery.

Knorozov, to whom our nation of Maya owes so much

In the 1970s, the first Soviet Mayanist also published a translation of the available Mayan texts. For his merits, he was awarded the State Prize of the USSR and compared to Jean-Francois Champollion, who deciphered Egyptian hieroglyphs in the 19th century. Such a comparison, of course, flattered Knorozov a great deal.

Knorozov's dream to see real-life Mayan writings came true only in the 1990s - 40 years had passed since his discovery and he was an elderly man. The scientist visited Guatemala, at the personal invitation of its president, and then went to Mexico three times. He finally visited the main architectural monuments of the Maya - Palenque, Merida, Uxmal, Dzibilchaltun, and many others - for the first time. Aside from that, he received an honorary award from the Mexican ambassador to Russia - the Order of the Aztec Eagle which he was very proud of.