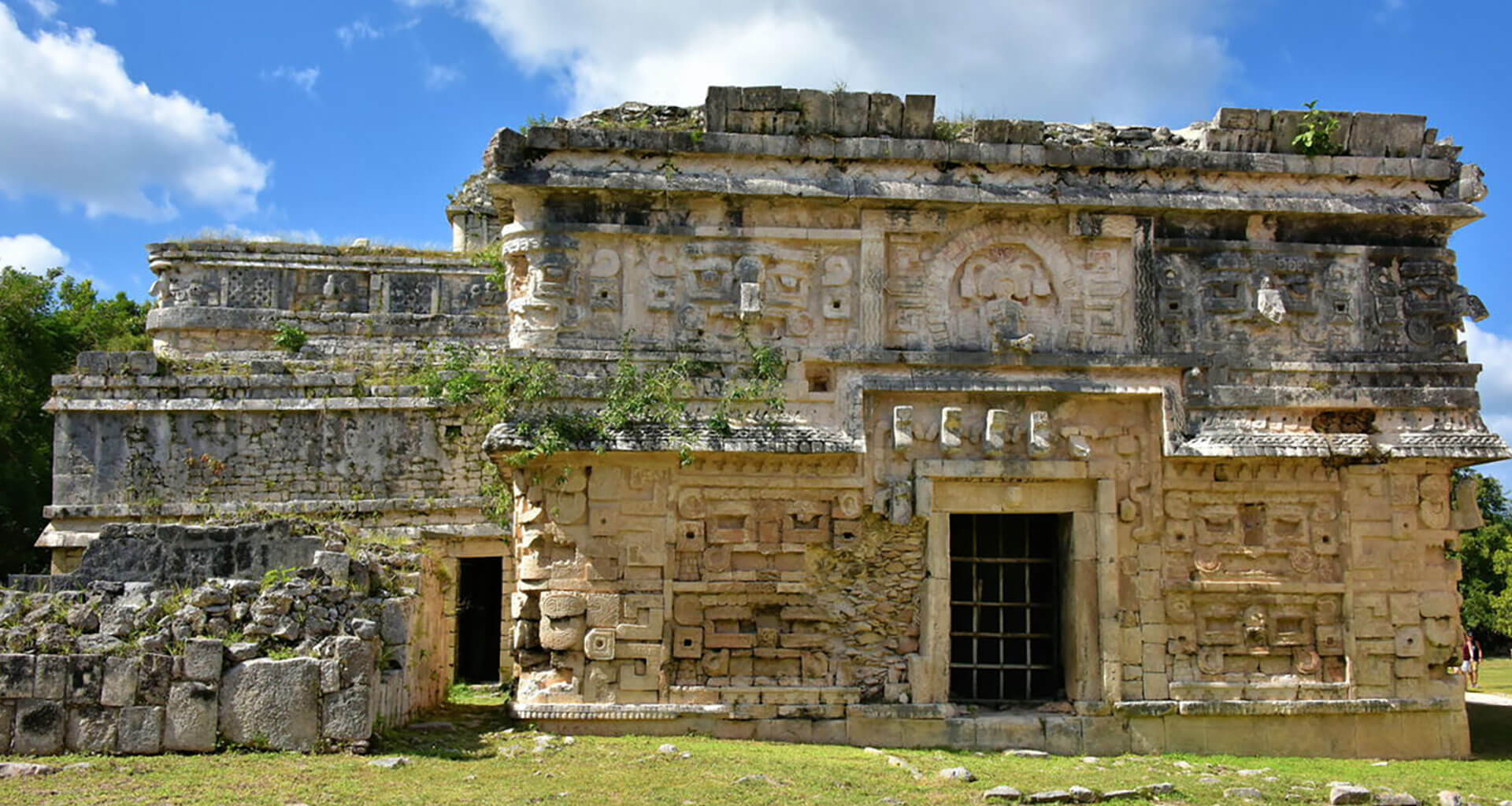 The House of the Nuns or Nunnery, are the names given to certain Maya buildings, for example those in Uxmal. The Spanish conquistadors were the ones who settled most of the buildings' names.

The House of the Nuns and the Church are the names of two constructions of the old Chichén Itzá, which date from the Mayan period and occupy the southern part of the site.

The Nunnery has particular characteristics, one of them being a construction of Puuc style, however, the facade of the building itself, which faces east, is not of the style of the region, but of another classic Mayan style known as "Chenes" style because it is frequent in the region so called, in the northeast of the State of Campeche.

It has three floors in which the Mayan-Toltec and Puuc styles are combined. On the second floor there are long inscriptions on the lintels and it is richly decorated with mural paintings and stone mosaics in the late Puuc style.