This Mayan pyramid is twice as big as El Castillo in Chichen Itza!

On route to the Bacalar lagoon in Mexico’s Yucatán Peninsula, the site of the ancient Maya city of Ichkabal (City of Snakes) will soon open to visitors, according to Diego Prieto Hernández, Director of the National Institute of Anthropology and History (INAH). The site is home to a pyramid twice the size of the large Kukulkán temple in Chichén-Itzá.

Although there is no confirmed date for its opening, researchers and authorities hope that the first tangible results of work on the project will be seen by tourists by mid-2023. 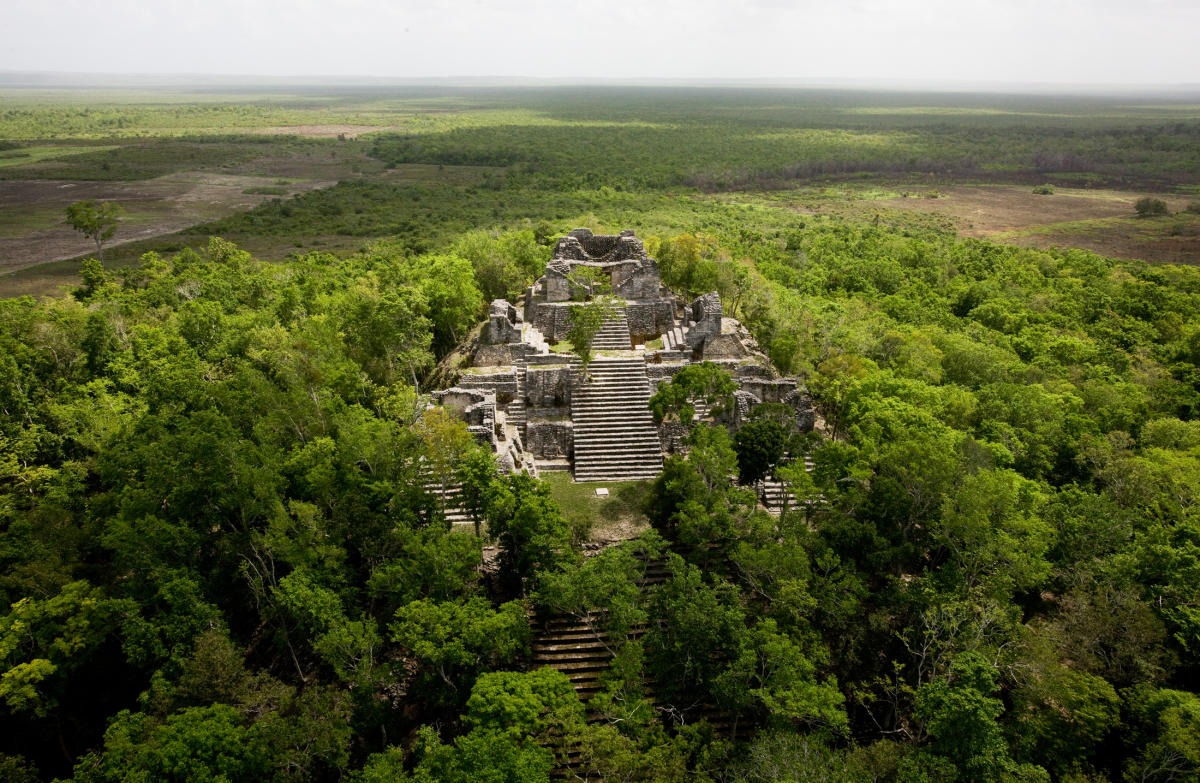 Ichkabal, a Maya city that is older than Chichén Itzá and Uxmal. The great political center and most important city of the Maya in the Yucatan Peninsula was discovered in 1995 by accident but was kept closed because it is so extensive that they could not protect it.

A large portion of the city still lies beneath the jungle, which makes it extremely hard to access for investigators, making it a lot of work if they want to give access to future visitors. The site is currently being excavated by the National Institute of Archaeology and History (INAH) as part of the Program for the Improvement of Archeological Sites (Promeza), an initiative to improve and/or develop archaeological sites along the route of the under-construction Maya Train, a commuter and tourist railroad route that will have stops near many tourist cities and attractions in southern Mexico. 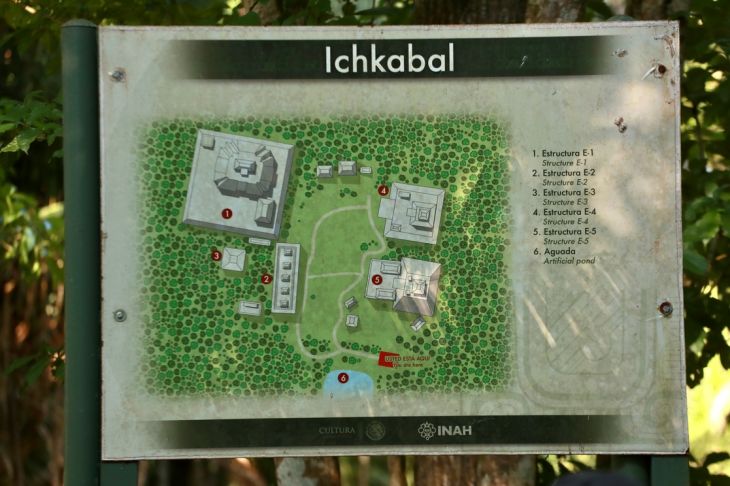 Within this framework and by means of the register left by Lizardi Ramos, the specialist at the National Institute of Anthropology and History of Mexico (INAH), Javier López Camacho found the monuments of Ichkabal, while he was searching for another much smaller archaeological territory, baptized by Lizardi Ramos as "Las Higueras". That is to say, it was an accidental discovery that gave way to new hypotheses about the Mayan civilization.

Immediately, the Federal Government, the Government of Quintana Roo, and the Municipality of Bacalar took action to initiate the study of the archaeological zone in 2009, concentrating on the exploration and unearthing of 4 important mounds, which covered the so-called buildings 1, 4, 5 and a group of buildings called the 5 brothers.

This territory, being completely virgin and isolated from modern civilization, was hardly distinguishable from the natural formations, although the larger buildings could be identified, while the more moderate ones remained hidden under the vegetation. So it took the effort of expert archaeologists to explore and clear the area for later tourism development, which is the objective of the State Secretariat of Tourism. 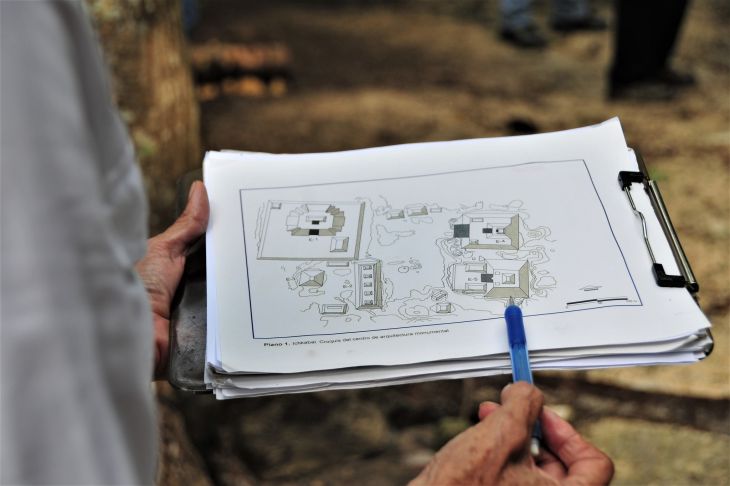 Twice the size of El Castillo at Chichen Itza

So far, excavation at Ichkabal has revealed a central set of five buildings that are at least 2,400 years old. Standing out among them is a 40-meter-high pyramid twice the size of the large Kukulkán temple in Chichén Itzá. The Ichkabal pyramid has a base area similar to that of the Pyramid of the Sun in Teotihuacán.

The artificial lagoons used as water reservoirs for the ancient city have also surprised archaeologists. In an interview with the newspaper La Jornada, INAH archeologist Sandra Balanzario said that the lagoons used an advanced hydraulic technique to avoid erosion and water seepage, allowing the lagoons to support the daily life of a city of 100,000 inhabitants spread over an area of 60 square kilometers.