The Day of Respect for Cultural Diversity, also known as Columbus Day, is celebrated on October 12. This day commemorates the discovery of America by the navigator Christopher Columbus in 1492, marking the beginning of the exchange of cultures between the indigenous peoples and the Spanish conquistadors. But what does it really mean and how does it affect us?

Why is this day controversial?

The celebration of this day has been the cause of controversy and diverse points of view, regarding the conquest of America by the European powers, subjecting the pre-Columbian peoples and affecting the Native American cultures.

Other positions consider this day as a historical event that allowed the establishment of contact between the inhabitants of the European continent and the American continent, leading to the fusion of cultures and the birth of the Hispano-American civilization.

These different positions led some countries to modify the denomination of this day, initially and generally known as Día de la Raza, to other denominations that allude to cultural exchange, Hispanic culture, and indigenous resistance.

This day is not even considered a holiday by some nations such as Panama and Peru.

On the other hand, some discoveries and investigations point out that Columbus was not the first European to arrive in America, finding records of the arrival of Vikings 500 years before the voyage of Christopher Columbus, as well as evidence of the arrival of Portuguese in 1424.

How long has Columbus Day been celebrated?

How is Columbus Day celebrated around the world?

This day is commemorated in several countries of Latin America, Spain, and the United States, with different denominations: 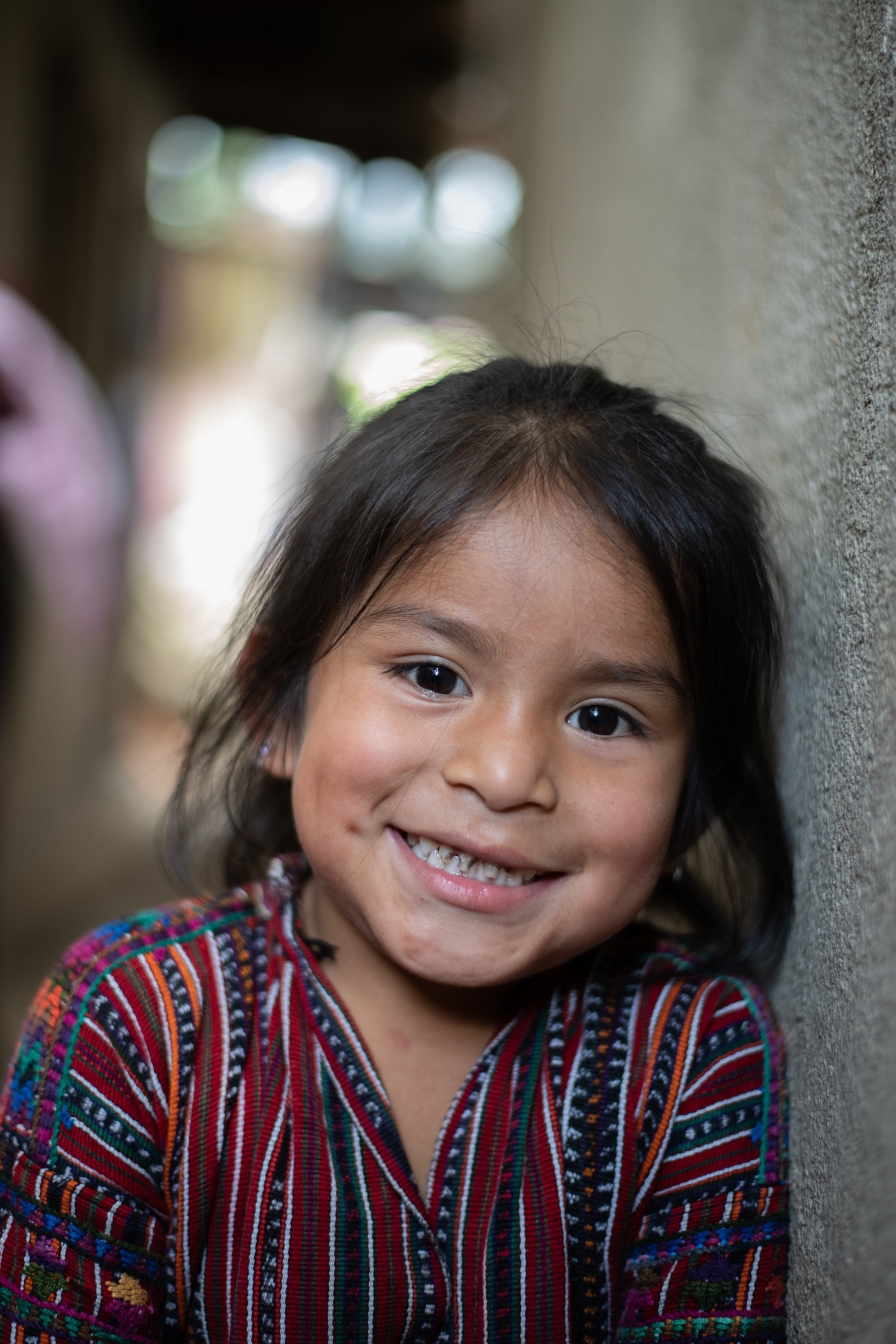 Since 2020, Mexico celebrates, although without great pomp, the Day of the Pluricultural Nation on October 12, a day to celebrate miscegenation, the day of the mixture of indigenous people with Europeans; in Argentina, in line with Mexico, they celebrate the Day of Respect for American Cultural Diversity.

It is known as Day of Hispanity.

In the year 1917, the president of the Argentine Republic declared that day a national holiday as Día de la Raza (Day of the Race). At the end of 1920, Monsignor Zacarías de Vizcarra proposed to rename it Día de la Hispanidad.

It is now known as the Day of Respect for Cultural Diversity.

This holiday is called Discovery Day.

It is known as Pan-American Day.

It is celebrated on the Monday closest to October 12 (if this date falls between Tuesday and Friday).

It is celebrated on the following Monday.

This day is not a holiday. In 2019, the October 12 holiday was eliminated and replaced by the Anniversary of the Abolition of the Army, celebrated on December 1. 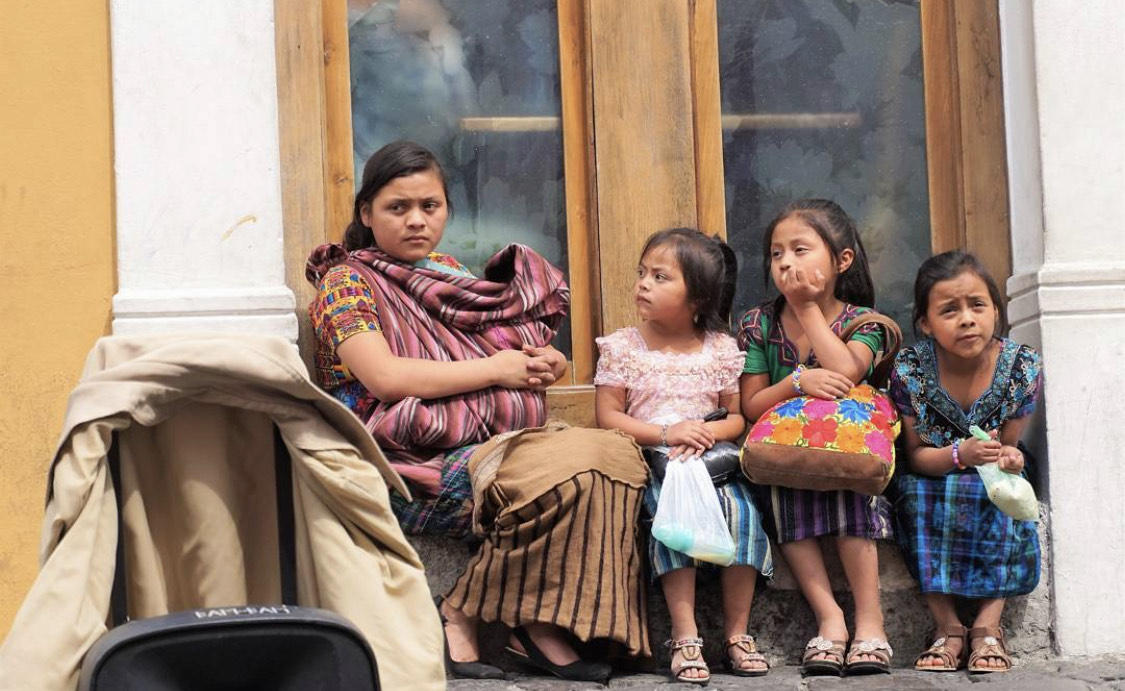 Initially, it was celebrated as Fiesta de la Raza until 1958.

It is now known as the National Day of Spain.

In the United States:

It is known as Columbus Day.

In some states the change of denomination to Indigenous Peoples Day was considered, taking into account the origin of many of its inhabitants.

It is known as Indigenous Resistance Day as of 2002, at the request of indigenous organizations.

Beyond the controversies and polemics that have been generated around the subject, the celebration of this day should be an element of reflection, respect, and celebration of the cultural identity of the people and their history. And in your country, how is this day celebrated? #DiadelaRaza.