Merida is one of the best cities in the world 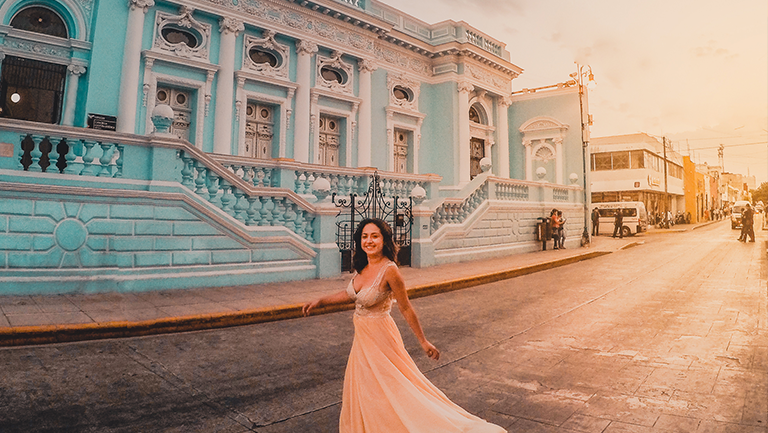 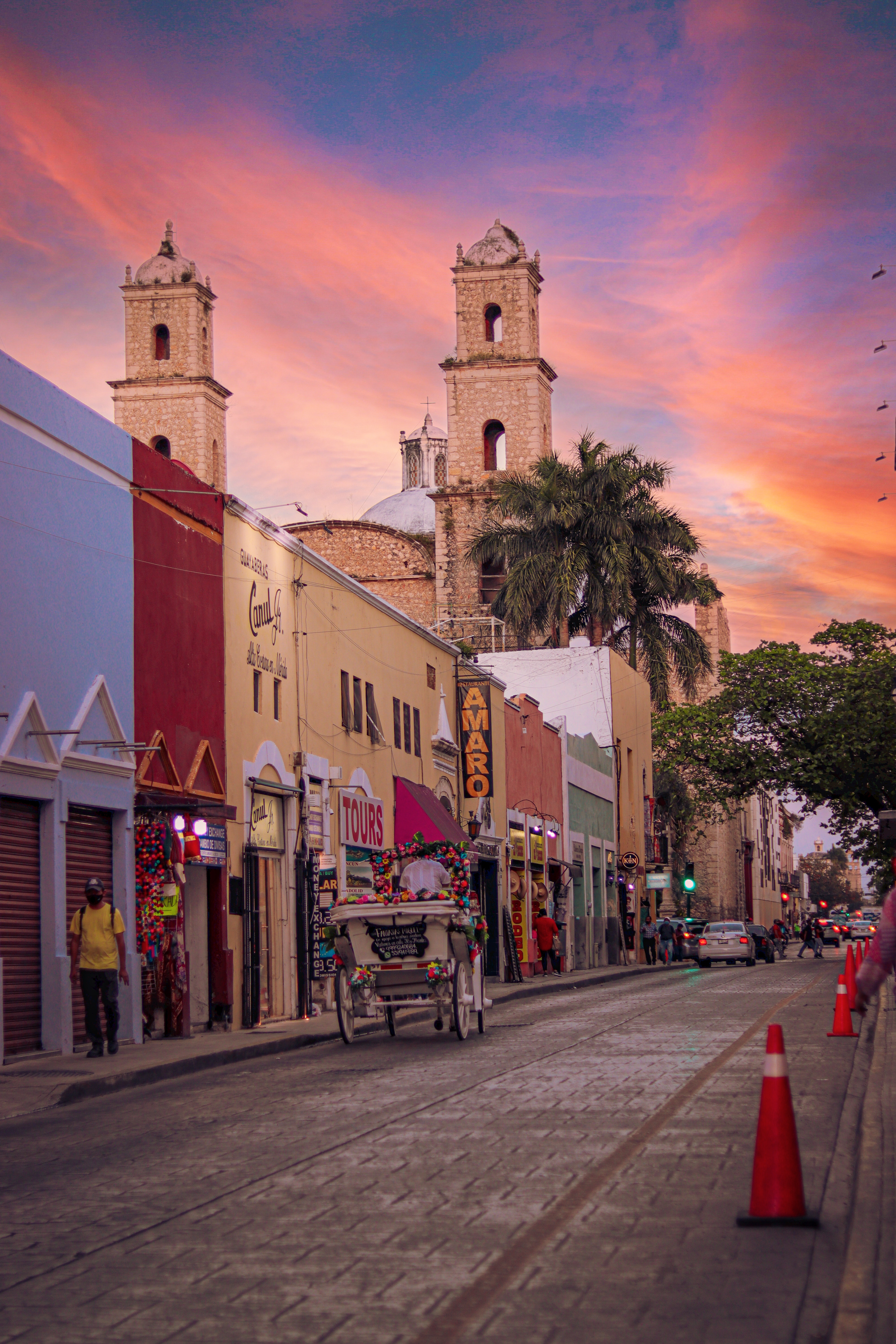 It is also located about 300 km west of Cancun and 35 km south of the Gulf of Mexico.

In 1542 the Spanish conquistadors found the Mayan site called "T'Hó" which means "place of the five hills". There they discovered a settlement that reminded them of the vestiges of Mérida, in Extremadura, Spain. They rebaptized the city and used the stones of the temples for the construction of the cathedral, government buildings, and the houses of the conquerors.

Today, Merida is the economic, cultural, and service capital of southeastern Mexico. It is an easily accessible cosmopolitan destination connected by air, sea, and land with the world thanks to a privileged geographical location. It is a place that enjoys true originality, an expressive richness with universal value and scope. In 2019, the city was designated a Creative Gastronomic City by UNESCO.

This year, among thousands of options, the reader's choice was clear when voting for Mérida, Mexico as one of the Best Big Cities in the World. Not only is this great news, but the fact that Merida is now known as part of the “Big City” family is also remarkable. This means that Merida’s growth has been significant and that despite a pandemic, it recover gracefully.

Merida was found to be #4 out of the ten listed on the list, right behind Singapore, Bangkok, and Tokyo. Condé Nast Traveler said that “the streets of Mérida are bursting with the colorful facades of Spanish colonial architecture, but the capital of Mexico’s Yucatan state is also steeped in Mayan history”. They also stated that “the city is an easy day trip to UNESCO World Heritage sites”, and they aren’t wrong. The ancient cities of Uxmal and Chichen Itza are something quite unique about this area. And let me mention how close it is to other great destinations like Valladolid and Progreso. The fact that it’s also a couple of hours away from Tulum, Cancun, and Playa del Carmen, is a plus.

"It's a pleasure to share with you that #Merida was named as the fourth Best City in the World in the "Best Big Cities" category, moving from the small cities list to the big cities one in the Reader's Choice Awards 20222 from the magazine @CNTraveler and being the only Mexican on the top...(1/2)"

Next events in Merida

Check out the official site to find out more about each event and further activities. 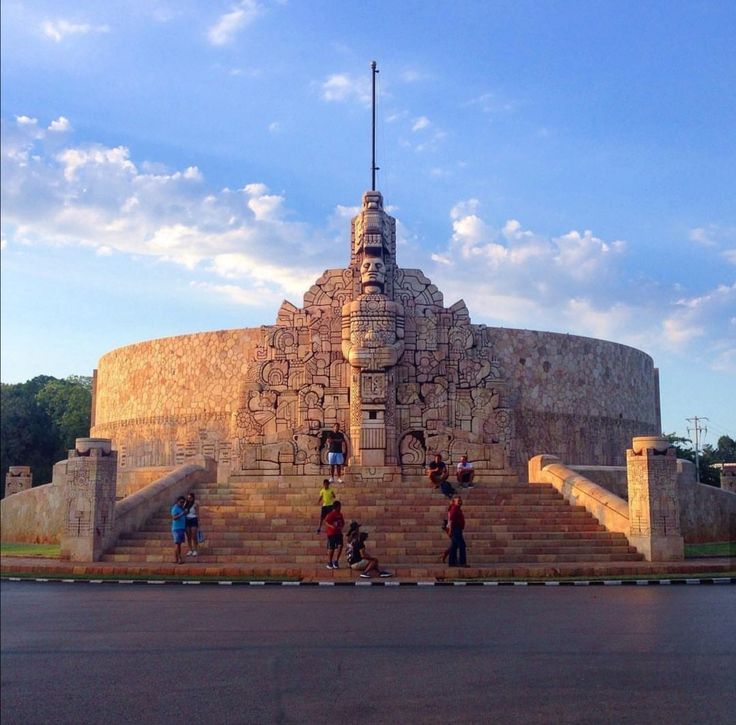