A glorious natural scene, Sian Ka'an is home to thousands of species of flora and fauna, making it a designated Biosphere Reserve since 1986. Only one year later, Sian Ka'an was declared a World Heritage Site by UNESCO and to this day, it remains the largest protected area in the Mexican Caribbean. Sian Ka’an is possibly the most astonishing part of the Yucatan Peninsula, it is located 2 hours south of Cancun near the small town of Tulum.

Sian Ka’an is Mayan for “Origin of the Sky”, as the Mayan were the ones that inhabited this region. Located on the east coast of the Yucatán peninsula, this biosphere reserve contains tropical forests, mangroves, and marshes, as well as a large marine section intersected by a barrier reef. It provides a habitat for a remarkably rich flora and fauna comprising over 300 species of birds, as well as a large number of the region's characteristic terrestrial vertebrates, which cohabit in the diverse environment formed by its complex hydrological system.

Along its roughly 120 kilometers of coastline, the property covers over 400,000 hectares of land ranging from sea level to only ten m.a.s.l. The property boasts diverse tropical forests, palm savannah, one of the most pristine wetlands in the region, lagoons, extensive mangrove stands, as well as sandy beaches and dunes. The 120,000 hectares of marine area protect a valuable part of the Mesoamerican Barrier Reef and seagrass beds in the shallow bays. The lush green of the forests and the many shades of blue of the lagoons and the Caribbean Sea under a wide sky offer fascinating visual impressions. 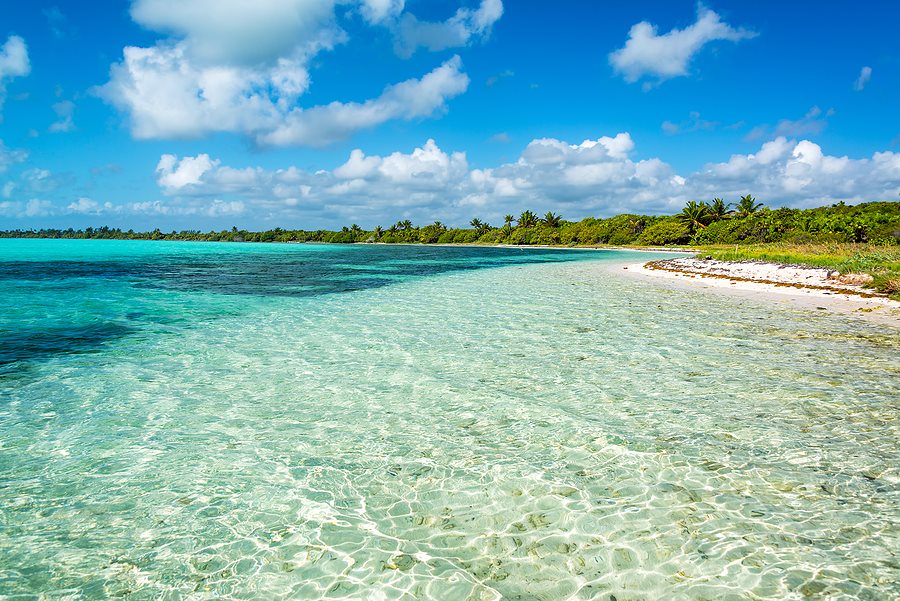 The diversity of life in Sian Ka'an is exceptional. The tropical forests are home to charismatic mammals such as Jaguar, Puma, Ocelot, and Central American Tapir. The property also provides a habitat for a large number of resident and migratory bird species. There is a great diversity of marine life, including the West Indian Manatee, four species of nesting marine turtles, and hundreds of fish species. About a third of the property is comprised of highly diverse and productive mangrove communities, of vital importance to fisheries in the broader region. Hundreds of forested islands, locally known as "Petenes", emerge from the flooded marshes, some reaching over a kilometer in diameter. A geological, biological, and cultural particularity are the "Cenotes", deep natural sinkholes harboring fascinating life forms, many of them endemic. 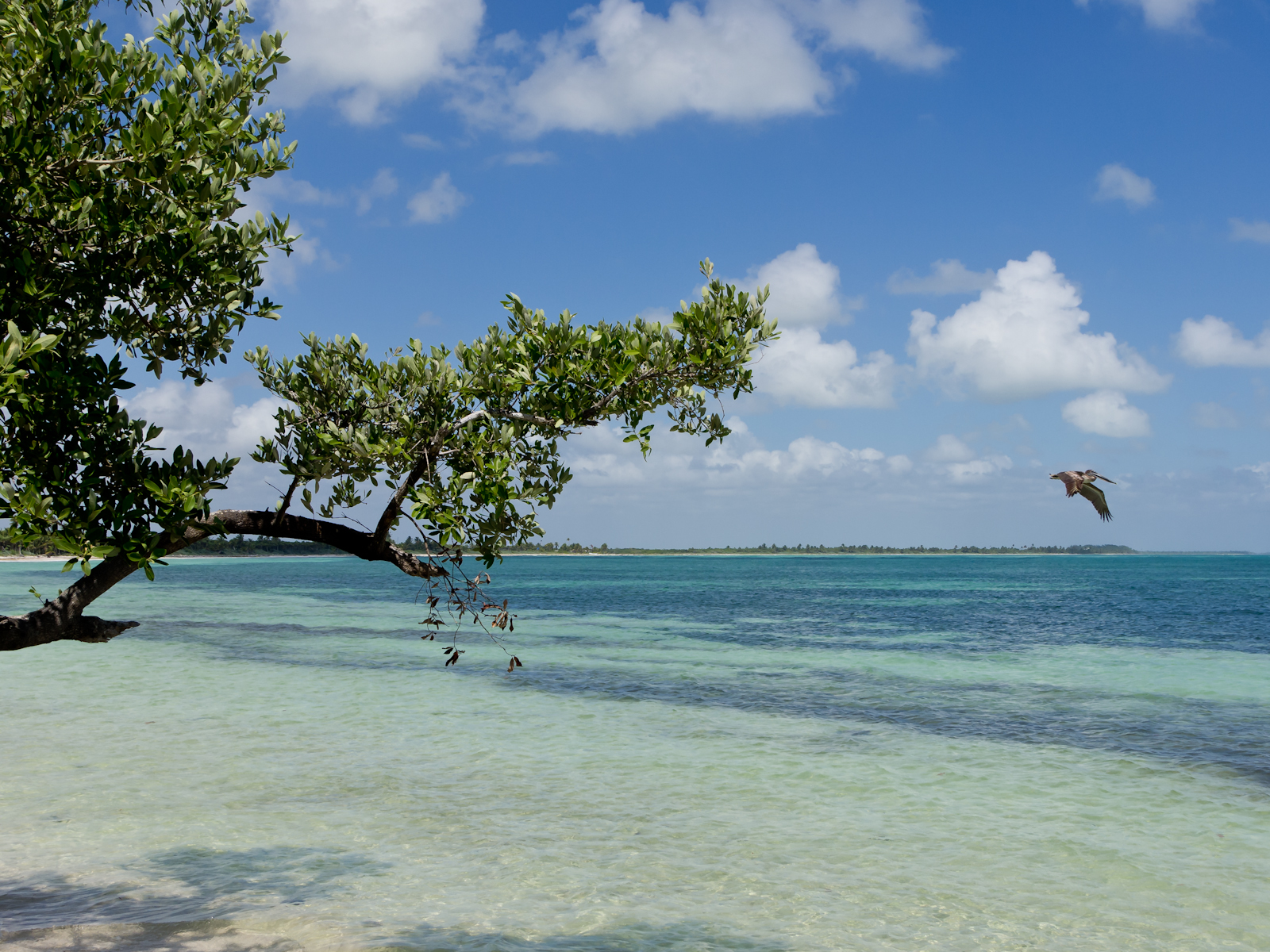 Things to do at Sian Ka’an Biosphere Reserve

A spectacular tapestry of coral that is home to dolphins, marine turtles, and up to 500 species of fish, the Mesoamerican Reef is one of the most extraordinary places to snorkel on this planet. Imagine snorkeling at such a place! And because the Caribbean waters are so unusually warm, you can remain submerged and snorkel for as long as you like without any risk of getting cold!

A boat, is your way of transportation, enjoy the boat ride as you sail across the waters of Sian Ka’an Reserve.

Sian Ka’an Biosphere Reserve is a great honeymoon destination. Get away with your loved one and immerse in nature in the most iconic natural reserve in the country.