A Mayan city that hides a labyrinthne crypt

INAH archaeologists have discovered under the Temple of the Sun in the city of Toniná a kind of labyrinth composed of a series of small vaults and rooms. 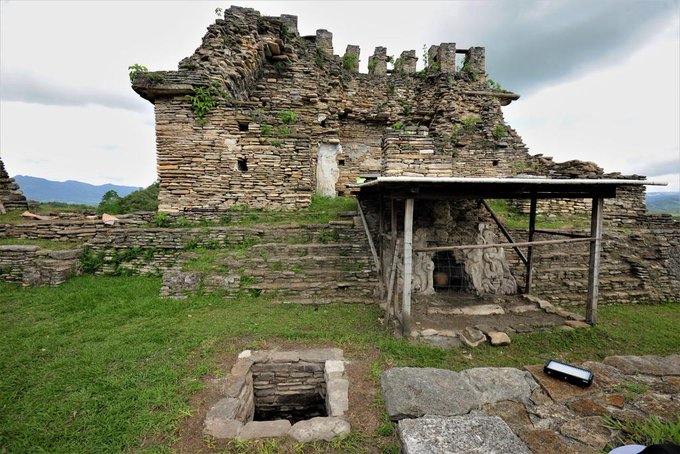 Toniná is a small complex whose original name could have been Po or Popo. It is an "acropolis" that is among the tallest structures in the Maya world with a height of 71 meters. The site is located on the western fringe of the Maya area and overlooks one end of the Ocosingo Valley.

It was an important Maya capital during the Classic Period (400-900 A.D.) and a fierce rival of Palenque. This site has an excellent museum containing a rich variety of Mayan artifacts and sculptures from the site.

In the present-day state of Chiapas, southeastern Mexico, the space was intended for the final resting place of hundreds of rulers and members of the civilization's ruling elite. According to archaeologists from the National Institute of Anthropology and History (INAH), the structure fulfilled a double function: as a temple of the Sun and as a Maya crypt.

The research team assures that, during the Classic Period (500-687 A.D.), Toniná rivaled Palenque on a political, religious, and cultural level. For that reason, the dimensions of the Mayan crypt in the city were monumental: there are records of at least 8 meters deep. Inside, the researchers identified a room that they called the "Anteroom to the Underworld". 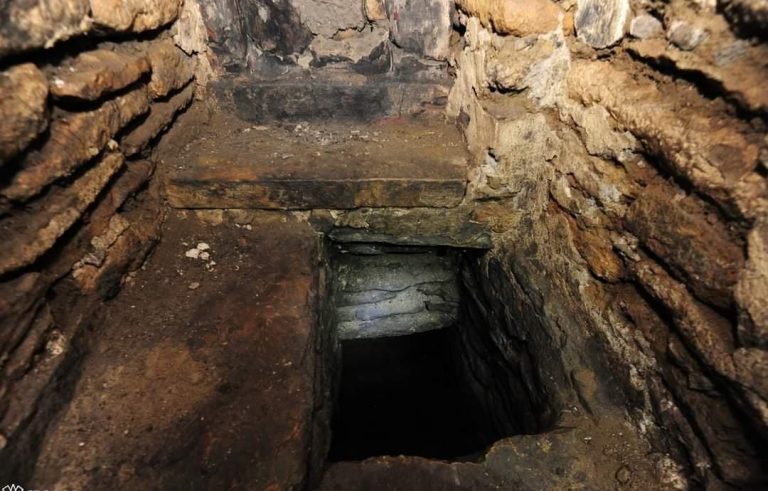 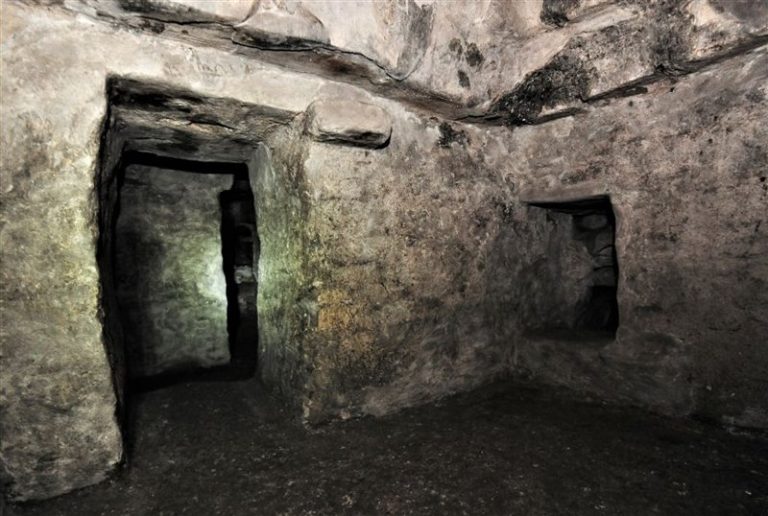 What did they find in the precinct?

Rarely are Mayan funerary spaces found so numerous. Inside the Temple of the Sun, in Toniná, INAH archaeologists found an ancient Mayan crypt with several elements. According to a communiqué from the institution, "there were more than 400 vessels with human ashes and remains of charcoal, gum, and roots".

The remains are thought to have belonged to Maya rulers from the ancient kingdom of Pop, which flourished during the Classic Period. The team compared the challenges on the urns with existing written accounts of the site. Most likely, the scientists explain, the ashes were used to make rubber balls used in the Ball Game ritual.

INAH researchers describe the Mayan crypt found in Toniná as a "labyrinth". With vaults and rooms connected by stairways, the space culminates in two rooms: an antechamber and a crypt inside the pyramid. The space is thought to have been built around the 7th and 8th centuries before the space was converted into a Sun Temple.

In the crypt, Yadeun Angulo's team found some kind of reduced rooms where urns with human ashes were found. When analyzed under the microscope, they confirmed that these monochrome pieces were for specific persons. Possibly, the authors of the study write, they were priests and high-ranking politicians.

In another space of the Temple to the Sun (equally labyrinthine), the researchers found a larger tomb. Approximately 50 x 50 centimeters. With all the above, "such discoveries in Toniná provide a more accurate idea of how interesting and complex the Maya religion was, within the Mesoamerican cosmovision", concludes Yadeun Angulo.