These three Archaeological sites are all unique and different from each other. If you find yourself in the Yucatan Peninsula, these are three sites you don’t want to miss. In this article, we explain why Chichen Itza, Uzma, and Coba are such important pieces of the Yucatan Peninsula’s History. In addition, we’ll share some interesting facts about each site and what makes them so interesting and unique from each other. 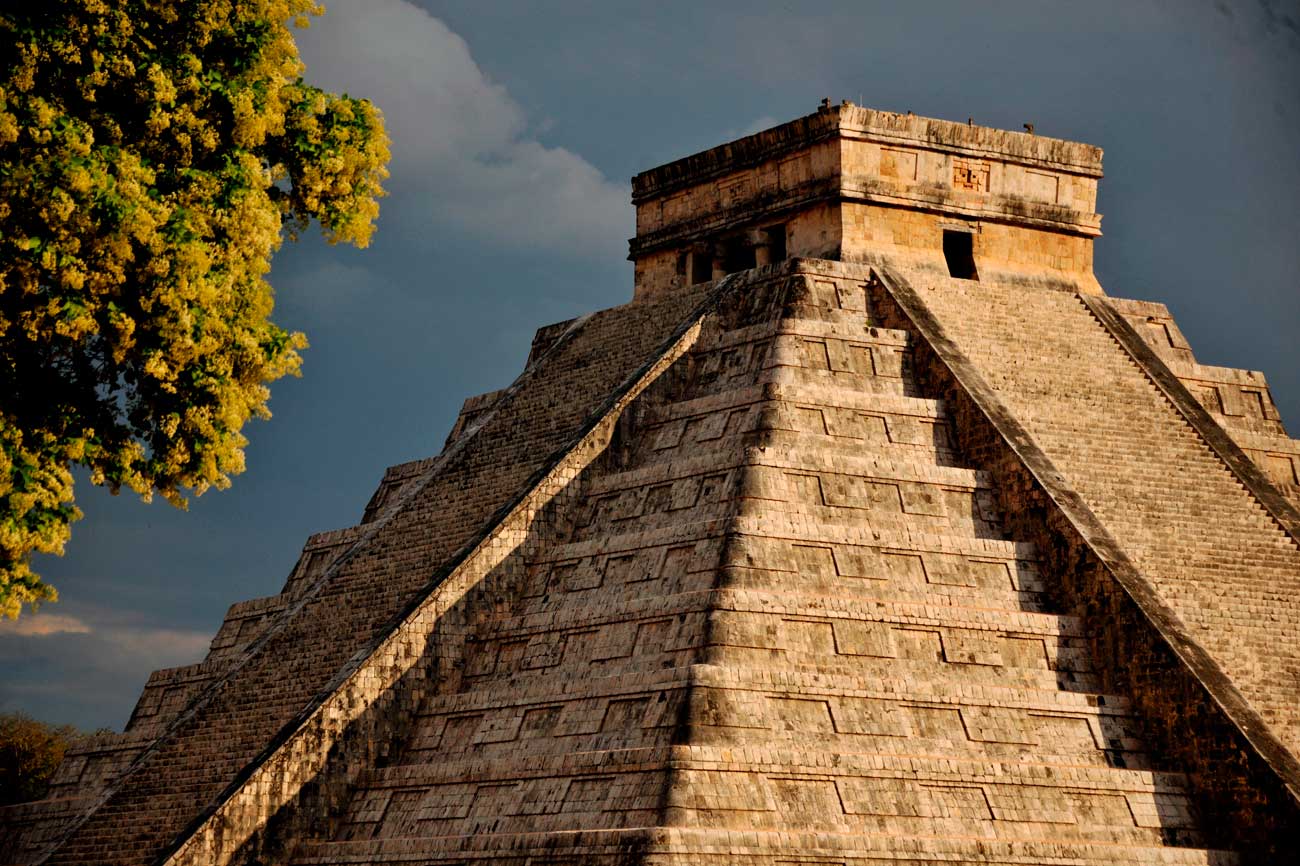 The most famous ancient Maya site on the peninsula is without a doubt Chichen Itza, the best-preserved of the three, giving you a great idea of what the structures looked like when in use. You’ve most likely heard of El Castillo, after all, there’s an obvious reason why it has been named one of the New 7 Wonders of the World. Still, other structures, like the Observatory, the Nun’s House, and the Thousand Columns Group are also worth the trip.

A traveler tip to avoid crowds is already well-known, just be one of the first groups to arrive and you’ll have the site to yourself. And as a pro traveler tip, booking a private tour is sometimes better, still, have in mind that it’s a famous site, so it’ll be hard not to miss the crowds.

This is a very popular activity in Cancun and the Riviera Maya, visiting Chichen Itza is a must when you are in the area. The archaeological site is located 2.5 hrs from the main destinations in Quintana Roo, and 1.5 hrs from Merida, the capital of Yucatan.

Dedicating a full day at the site and cenote is fully recommended. But we must say, it is possible, and still pretty enjoyable to visit other sites on the same day. The trick is to plan ahead the tour that includes your stops of interest.  Most tours are all-inclusive, that is, they offer round-trip transportation, entrance to the site, and other services. 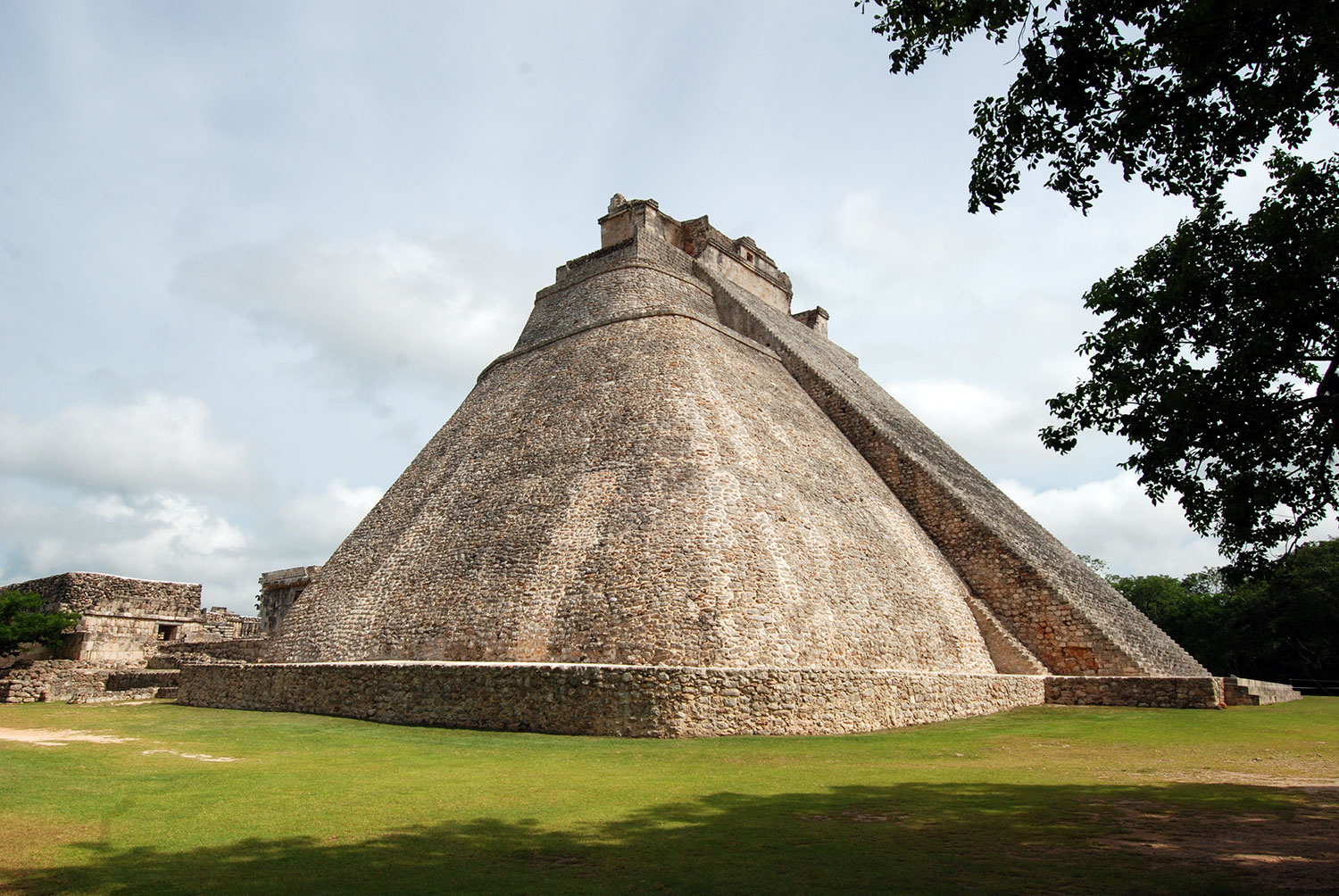 The splendid and elaborate stonework on the facades of the buildings makes Uxmal stand out. As an ancient Maya city dating from the Classical period of this civilization, Uxmal is a designated UNESCO World Heritage Site for its cultural significance. Built in the Puuc style, with astonishing facades specific to the region, it is one of the ancient Maya cities most representative of the style.

Let your breath be taken away by the main Pyramid in Uxmal, the Pyramid of the Magician. An oval shape, with rounded edges, and 100 feet high, this building is truly a piece of the past frozen in time. According to legend, a magician built it over one night. However, archaeologists established that the pyramid we see today is the fifth one built on top of several others, each new one encasing the older one. Far longer than one night, the process took several centuries (from the 6th to the 10th).

Learn more here: Inside the Pyramid

As you can imagine, you can’t climb the Pyramid of the Magician, you can admire it from every angle as you walk through the site. But don’t be discouraged, there’re more buildings to visit on site. Enjoy perfect views of the ancient city! 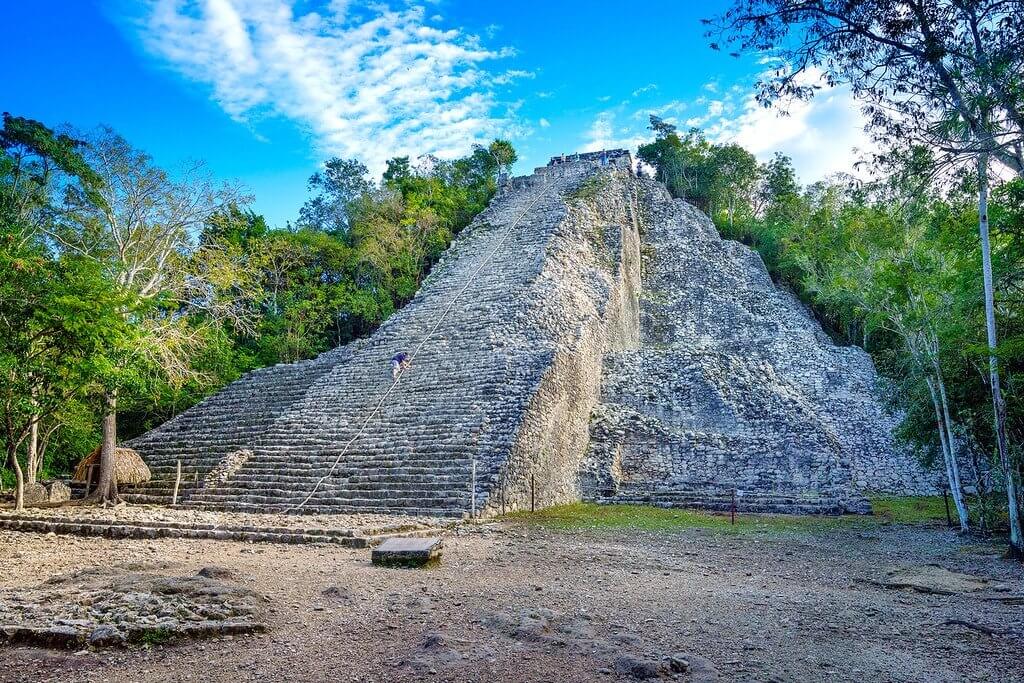 The oldest and largest of the three ancient cities, Coba, is the least reconstructed site. Established during the Pre-Classic Period of the Maya civilization, between 50 B.C. and A.D. 100, the city reached its peak around A.D. 550 and A.D. 900. It’s estimated that 50,000 people habit the site.

Surrounded by the jungle, Coba is a more fun place to explore. The ruins of Coba were open to the public in 1970, and in recent years it’s becoming more and more known by foreigners.

Climbing the Nohoch Mul building was forbidden since the pandemic started in 2020. Apart from the most famous Nohoch Mul Pyramid, you can stroll around Coba Group which is a series of structures near the entrance and includes a ball court.

There are also structures with visible remnants of paints, numerous stelae depicting political and ceremonial activities, and much more.

Today, Coba is a small village living out on tourism, and it is almost impossible to imagine what the site looked like centuries ago. 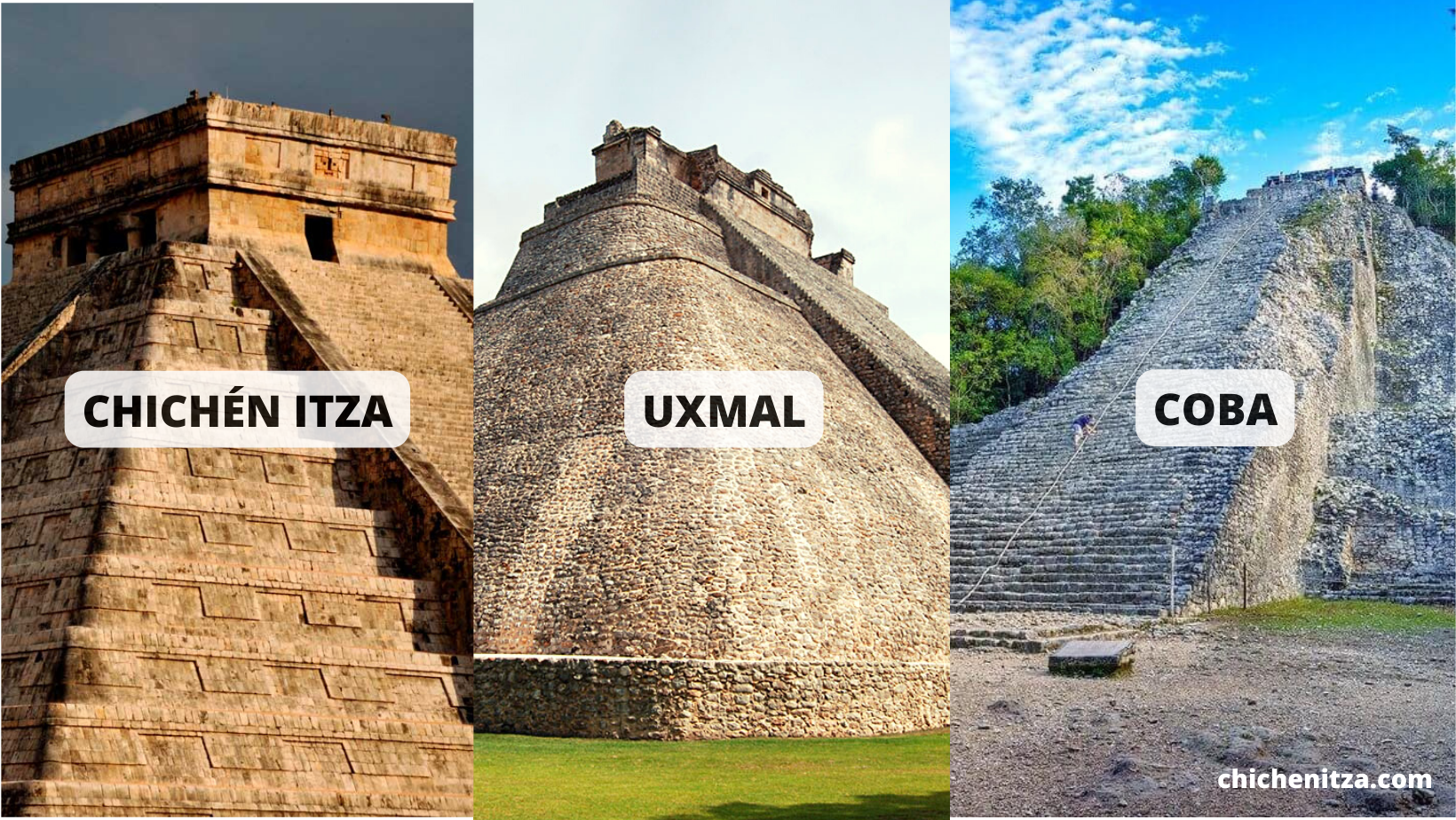