There are some creatures carrying around the Mayan legacy, literally on their backs. I bet you didn’t know about this unusual way in which Mayan culture is carried on. They are small creatures, almost invisible to some people, and they make the most delicious thing!  Can you guess who we are talking about? Correct! Bees, but not any kind of bee.

The stingless melipona bee is one of the few vestiges of the Mayan culture that are still alive today. They were a sign of the survival of this civilization, of utmost importance because not only did they raise them, but it was also part of their cosmovision. It was seen as a spiritual and vital being for their activities.

Bees in the Mayan Culture

According to Arturo Victoria Perez, a researcher at the National Institute of Anthropology and History (INAH), in ancient times, the products derived from bees were used for rituals and ceremonies. They also served to treat various ailments and diseases.

Archaeologists have found several samples that prove that the pre-Hispanic Maya practiced meliponiculture. Even so, we must acknowledge that with the passing of time and the introduction of other non-native bees, this practice has been lost. Nowadays, there is still a trace of the splendor of this ancient civilization, as some people still practice apiculture with melipona bees or meliponiculture. 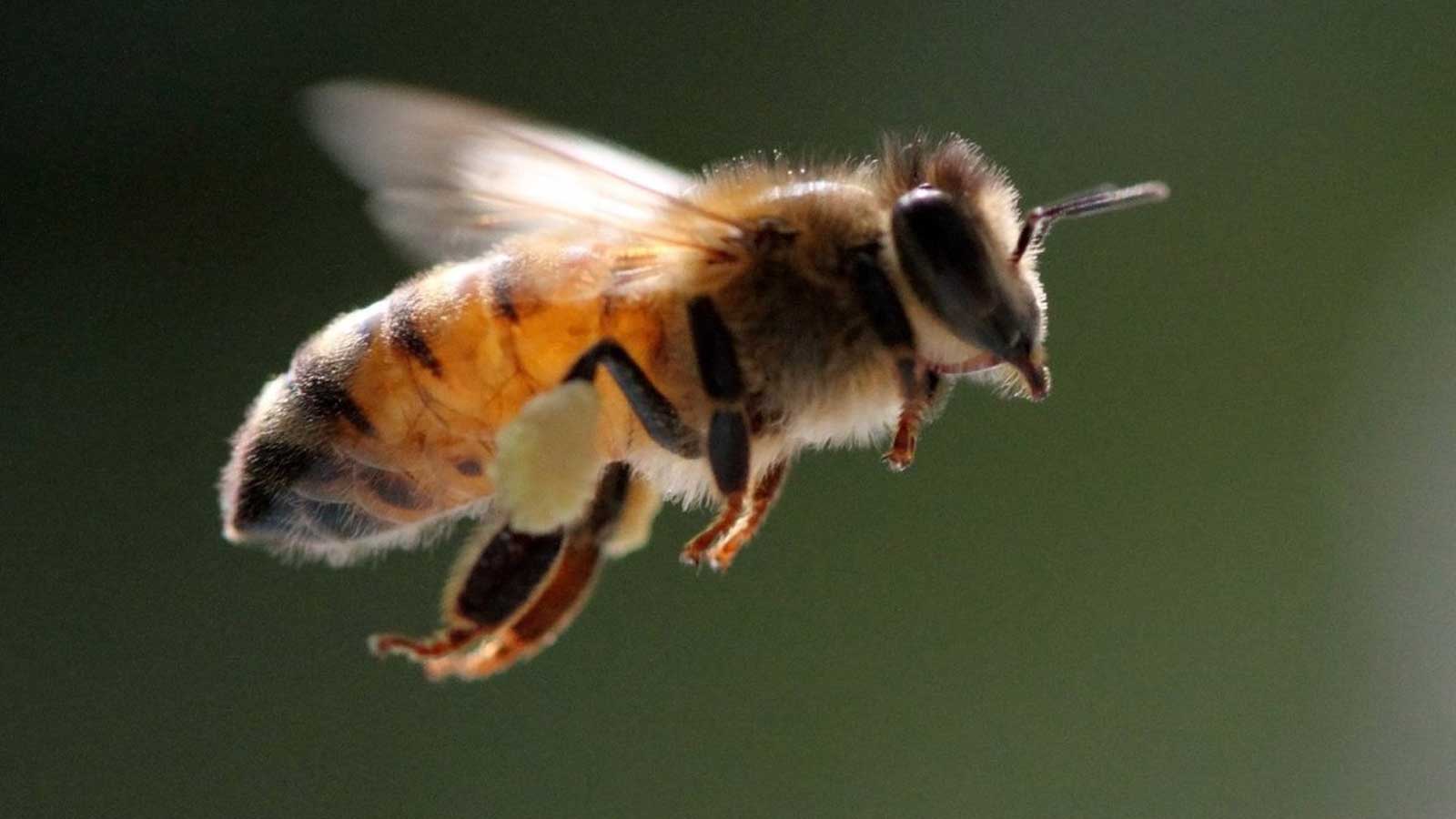 Throughout the pre-Hispanic Maya era, there was always a continuous relationship between bees and the Mayas who inhabited the regions of southeastern Mexico and part of Central America. They were present in several areas of their lives, from the cosmovision, they had a symbolic side, in the economic practice, in festivities and rites; the different uses that the Mayans gave to their harvest products derived from the breeding of these insects.

The Maya gave a very special value to bee products. They used honey and wax, as a sweetener. It was considered something that improved the health condition, especially of children, and an object of trade or tribute.

It also had medicinal uses, it was mixed with some drinks to cure various ailments, honey was also a fundamental part of ceremonies, rituals related to the agricultural period, corn cultivation, and sweetening of the sacred drink of the Maya: the balché.

Regarding its spiritual and religious value, the Mayan indigenous cosmovision contemplated that all elements had a place in the cosmos: people, trees, and animals; therefore, the bee played a relevant role in several myths and beliefs they had about the mountain, agriculture, and climate.

The cultivation of this millenary stingless bee, according to experts, began between 300 and 400 B.C.; it was carried out in the backyards, orchards, and plots of the settlements; they raised them in a kind of palapa, made with organic materials and without walls, open. The hives were hollow trunks, known as hobones, a hole was created in the middle, where the bees entered and exited, and at the ends were placed lids made of stone, shell, clay, or wood.

In their research, and thanks to the remains of the architecture that supported the apiaries they have found, the INAH’s researchers have been able to prove that meliponiculture never really disappeared, it was maintained during the colonial era until the 19th century. When the introduction of other species began to replace the cultivation of native bees, the activity was greatly reduced, but some continued to practice this ancestral knowledge.

There are different stories about these industrious beings, such as Xunán kab, which means Bee Lady or Bee Woman, in reference to a Mayan princess who asked for her liberation in exchange for doing good for humanity.

The legend narrates the story of a princess who was forced into marriage. The father of the princess made a vow and promise to give his daughter’s hand in marriage to this prince. But as he gave the news to his daughter, she refused, as she didn’t love the man. Once his father understood his daughter didn’t want to marry the prince, he decided to hide her away and deal with the consequences of breaking his vow himself. The princess was buried, leaving a small hole from where she would be able to breathe. When the prince couldn’t find the princess, he killed the princess’ father and all her family.

There was then no one to rescue her, so she begged the gods to help her get out, in exchange for doing good for humanity. That is how they turned her into Xunán kab whose mission is to contribute to the fertilization of plants by transporting pollen and making possible the reproduction of trees, flowers, and fruits.

Threats to the native fauna

Bees, in general, are threatened by deforestation and the use of agrochemicals. Specifically, the melipona bee is at risk because its practice is decreasing. Since it does not produce as much honey as other bees, many people do not cultivate it. In addition, the knowledge and the last remnants of the Mayan legacy are becoming extinct.

"The melipona bee represents a native species that evolves with the flora of the state, it is a product of the environmental and cultural conditions of this area," said a local beekeeper.

In view of these risks of disappearing, he said it is necessary that the practice of Mayan meliponiculture be considered a cultural, natural, and intangible heritage of humanity.

One proposal is to preserve and create the ecosystem bees need to survive. To create less hostile ecosystems is to create urban settlements or provide beekeepers with conditions that are in accordance with the development of bees, with the bees' own vegetation and flora; polliniferous.

This would favor the development, reproduction, and preservation of these species, which are at risk due to the lack of green areas for pollination, something of utmost importance for the reproduction cycle of more plants.