The Mayan Legend of the Chechen and the Chacá

The Yucatan Peninsula is full of amazing corners that harbor authentic stories and legends. Whether you visit some of its Mayan ruins or delve into the magical towns and Mayan communities, you will find something surprising.

The Chechén and the Chacá are both poison and antidote. In the Yucatan Peninsula, you will find endemic species of trees and unique plants, among them these two trees with a very peculiar history. It is said that for every Chechén tree you will find a Chacá tree very close to it. Do you want to know why? 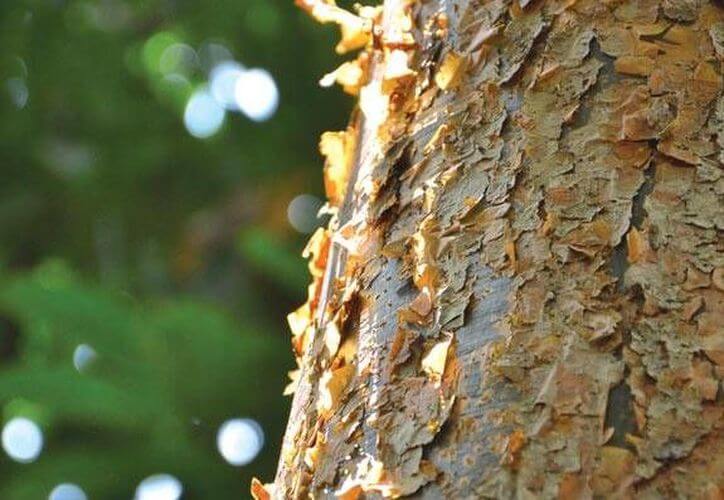 Wherever a Chechén is located, a Chacá will keep him company...

In the mystical jungle of Quintana Roo, the legend of two Maya warrior princes is told. These two princes were brothers; Kinich and Tizic. Both had the same blood but were very different from each other.

The younger brother was Kinich, a gentle and kind young man with all the people. Tizic, on the other hand, was the opposite of his brother; he was cold-hearted, ruthless, and arrogant.

One day, Nicté-Ha appeared, a beautiful woman with the most beautiful heart and such a pure and gentle soul. The beautiful maiden conquered the hearts of both princes.

The Battle of Love

The brothers, realizing that they were both in love with the beautiful Nicté-Ha, decided to do battle to win her love. The gods were so angry that they covered the sky with dark clouds, and the moon was hidden during the entire battle. 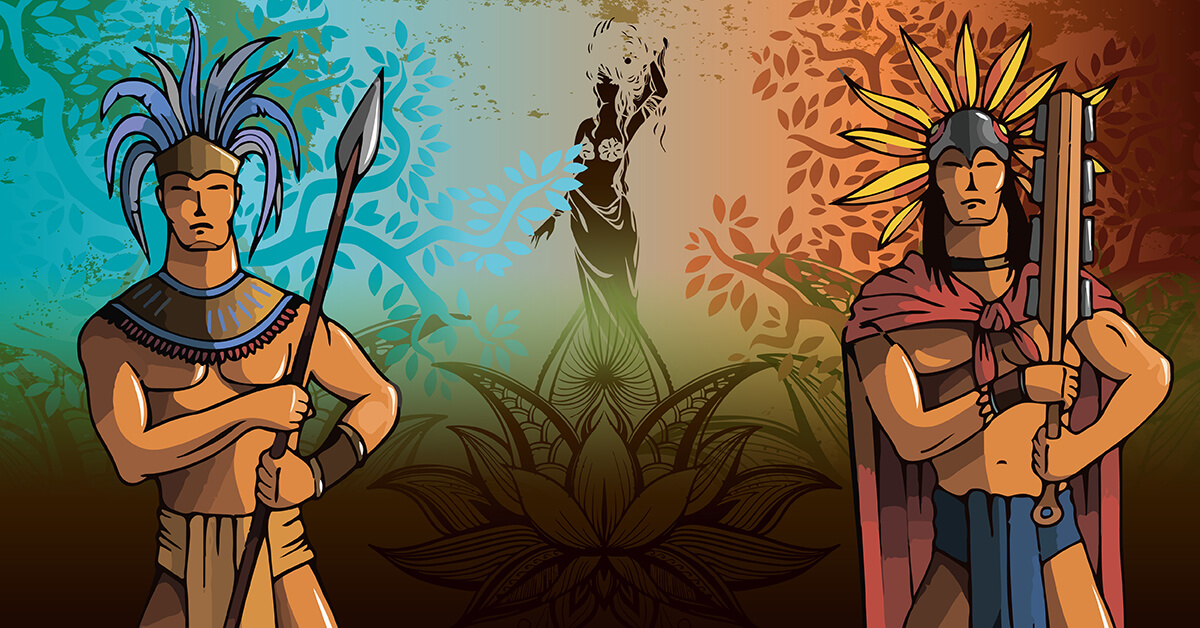 This fight for love had a tragic outcome, both brothers died. It was truly a battle to the death, but neither could win the love of Nicté-Ha. They were so in love with this woman that when they arrived in the other world they asked the gods to see Nicté-Ha again.

The gods agreed and returned the brothers to earth in the form of trees.

Tizic returned to earth in the form of a poisonous tree; the Chechén. With branches and leaves that burn the skin if you touch it or are near it. Kinich was reborn as the Chacá tree, a tree that cures all the toxic poison left by the Chacá.

Nicté-Há died of sadness, after seeing the tragedy of the brothers. But when he arrived in the other world, the gods allowed him to be reborn in a beautiful white flower that is located near the water. 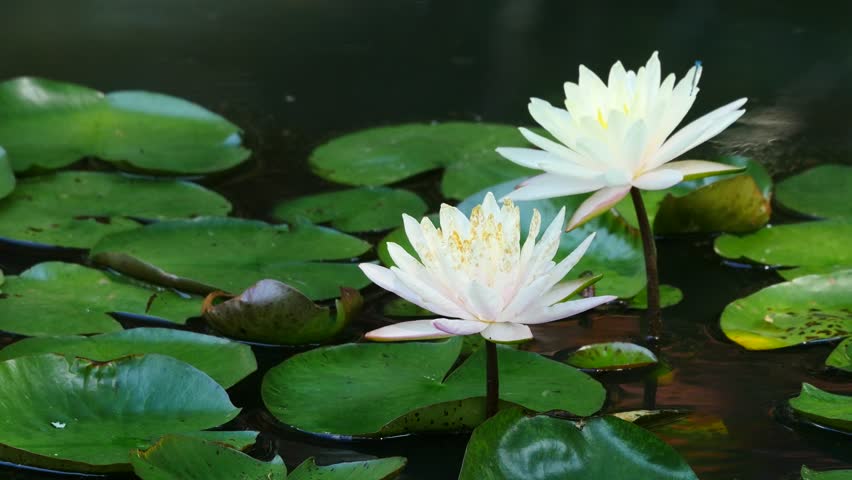 That is why if you find a Chechen tree, you can be sure that there will also be a Chaca tree nearby that will cure all the evil that Tizic could cause.