The importance of astronomy in Mayan Buildings 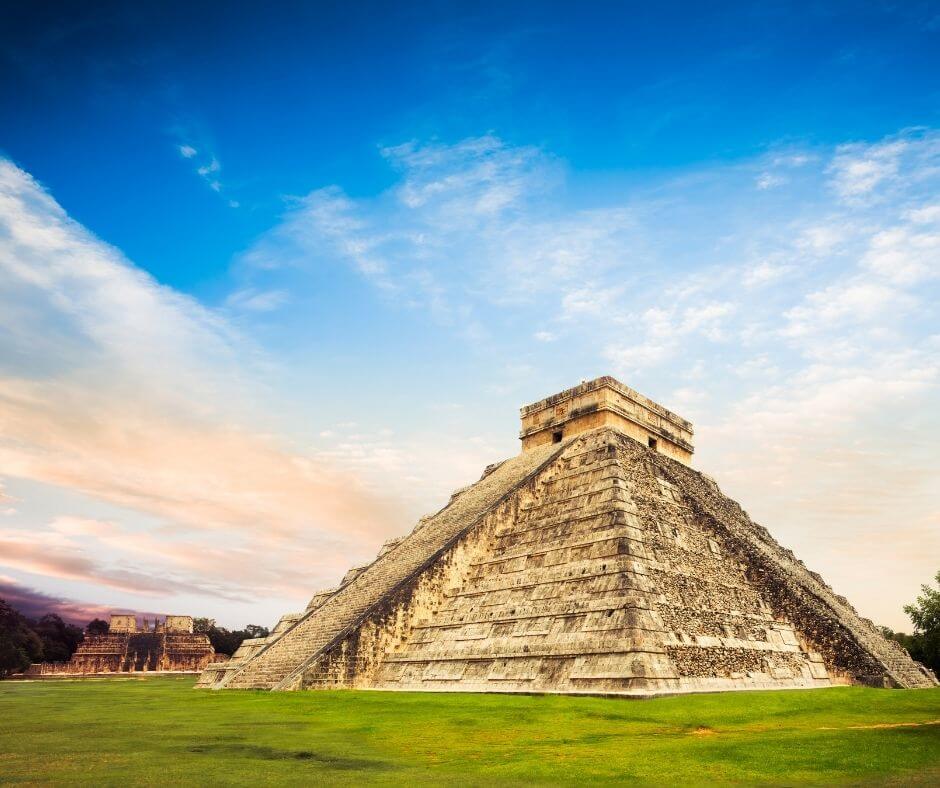 For years, it has become a mystery how the Mayans were so into astronomy and built everything around it. From their most important and sacred buildings like the Observatory and the Pyramid of Kukulkan to the Mayan Calendar and other resources. In this article, we go a little deeper into what astronomy meant for the Mayan Civilization and the reason behind it being in harmony with their creations…

Mayan Civilization’s astonishing knowledge was the foundation for their worship offerings to their gods. Among these, the structures they built were mainly characterized by mystery and precision. Everything had an intention and followed mathematical reasoning.

Mystery has followed the archaeologists into curiosity, places like Guatemala, Belice, Honduras, and El Salvador, were studied to compare their ruins to try to learn more about this way of building.

In harmony with the universe 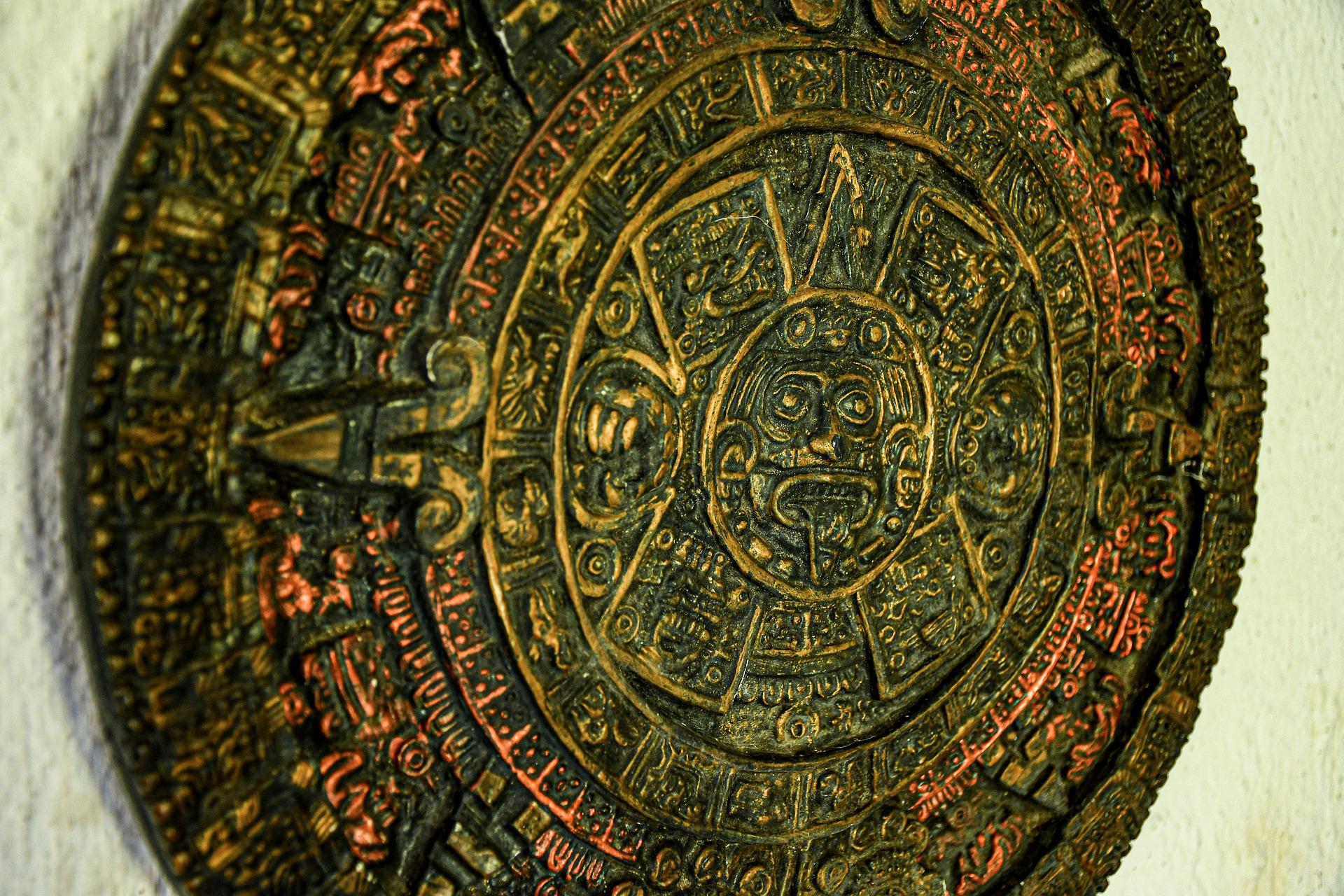 As we’ve said, many complexes in the Mayan culture, that were specifically used as ceremonial, were influenced by astronomy and made to follow a specific phenomenon.

Although, we must acknowledge that much evidence was buried and stolen due to the Spanish oppression. Still, the first formal research made about Mayan Culture discover that in the everyday life, this civilization was strongly in sync with the movements of the stars through the galaxy.

According to recent evidence, about more than 2000 years ago, Mayan communities adopted mathematical concepts that linked to celestial events and phenomena. They learned that some of these events were consistent and repetitive, while others were consistent but less frequent. These patterns then influenced rituals and personal and public life that eventually became a system and part of their culture.

As a result, Mayans developed the Mayan Calendar, which is a solar calendar that counted a whole year which they used to establish sowing and harvest seasons. They even tracked down the date zero, meaning the beginning of times. They called this the “Mesoamerican Long Count Calendar” which identifies a day by counting the number of days passed since a mythical creation date that corresponds to August 11, 3114 BCE. This made it possible for the Mayans to track down celestial events that may reflect on Earth.

Movements of the Sun, Moon, and Mars were registered by these civilizations with sophisticated algorithms after building their temples to manifest the presence of this natural phenomenon on Earth. You can see this still remains a legacy for many civilizations. The Equinox and Solstice are great examples of how the Mayans reflected their astronomy and mathematical knowledge. 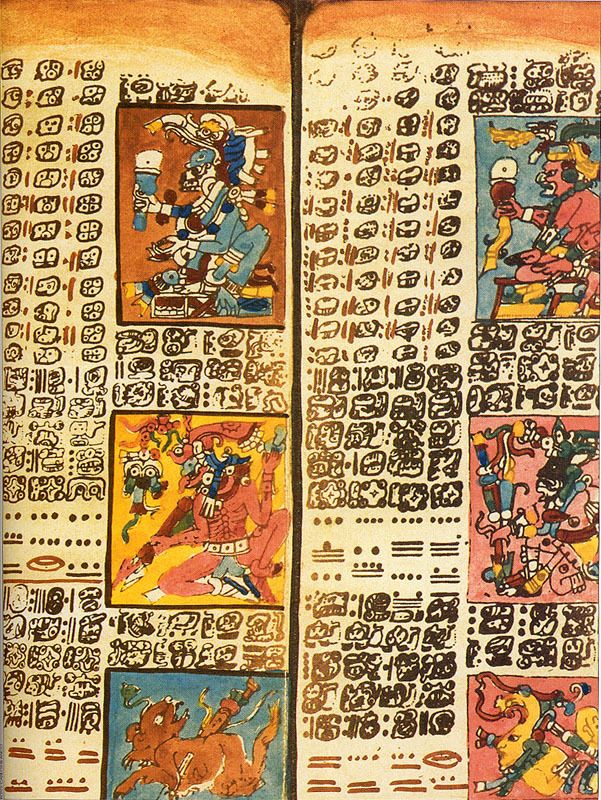 Mayan Solar Calendar is as accurate as of the one we use today. It’s amazing to think that the cities from that time were all in a specific position following the movement of the sun and constellations.

They studied not only the sun and the moon, but the movement and orbit of other planets and celestial bodies, such as Mercury, Venus, Mars, Jupiter, and Saturn. Mayans calculated the phases of the Moon, the movements of the Sun, and the behavior of stars like Pleyades, which indicated the beginning of some religious celebration.

For the Mayans, cosmology was based on the Milky Way, but of course, they didn’t call it that, they called it Wakah Chan and linked it with Xibalba, the spiritual world. They also studied the constellations and the Zodiac, which priests were the only ones allowed to study. People respected the priests and based their predictions on astronomy as signs from their gods.

The Dresden Codex, an ancient book that survived the Spanish conquest holds writings of the indigenous people. Within the book, studies about the Moon cycle and other astronomical calculations can be found, including the writings about the eclipses. 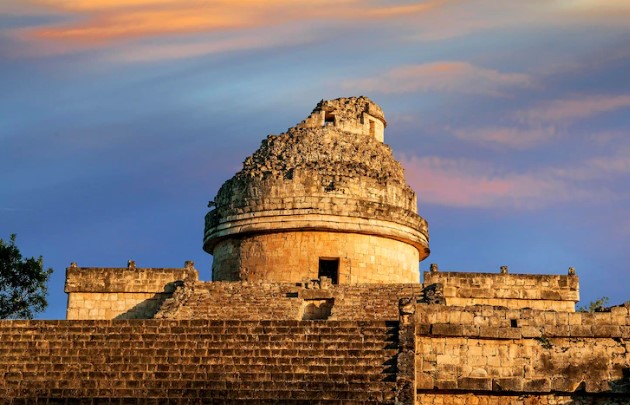 A magnificent example of all this theory is the actual building of the Pyramid of Kukulkan in Chichen Itza. The four staircases of the building contain up to 365 steps, which represent the days of the year.

That being said, Chichén Itzá is the most popular place in Mexico to celebrate the spring equinox. During the spring equinox, thousands of visitors gather to witness the phenomena of natural light and shadow movements. Especially the snake that descends step by step in the pyramid of El Castillo. The shadow effect, created by the Maya, shows a 120-foot-long serpent crawling down to join a huge snake head at the bottom of the staircase.

The Equinox at Chichén Itzá is truly a dramatic display of Maya astronomy, impressive architecture, and incredible knowledge of geometry. The people built the pyramid to measure the time of year, and when the hours of the day and the hours of the night were equal in 1500 BC.