The 7 countries with the most World Heritage Sites

Italy, China, and Germany top the list of countries with the most World Heritage Sites according to Unesco. This same year, Spain and France tied for fourth place; Mexico remains in seventh place and first in America.

In 2021 alone, Unesco inscribed 13 new cultural sites on its World Heritage List, including five in Latin America: the archaeoastronomical observatory of Chankillo, in Peru; the Church of Cristo Obrero and Nuestra Señora de Lourdes, in Atlántida, Canelones, Uruguay; and the Franciscan monastery and cathedral of the Asunción de Tlaxcala, in Mexico. In total, the UNESCO list includes 1,155 sites from 167 countries as World Heritage. 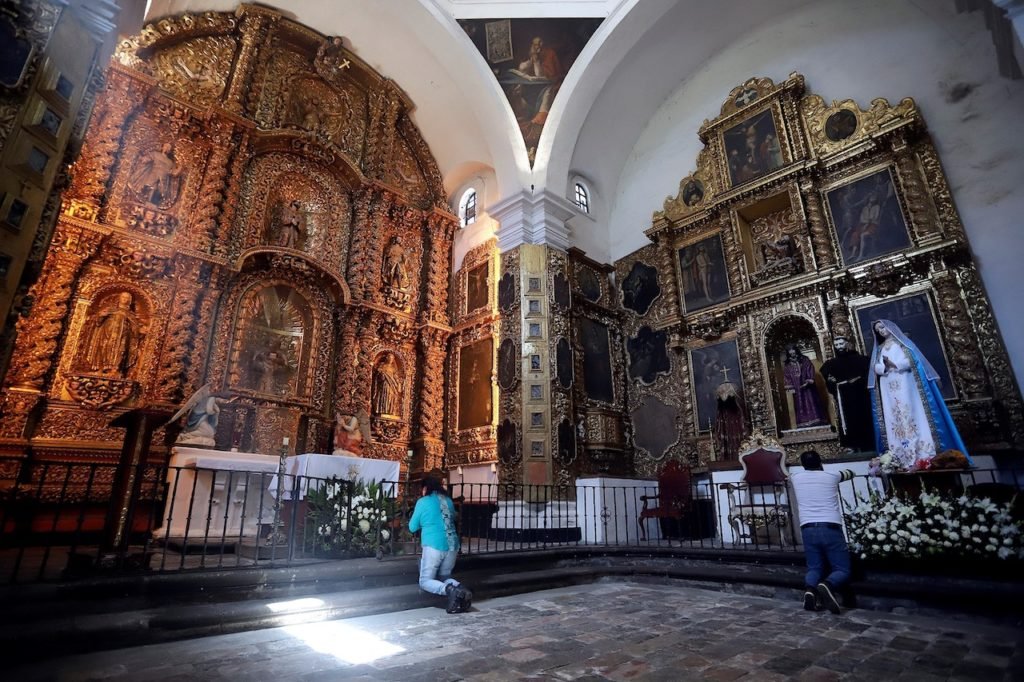 Italy tops the list of World Heritage Sites, and it does so with 58 sites. Being the center of the Roman Empire and the heart of the Renaissance made this European country the nation with the higher number of sites declared World Heritage.

The old Roman Empire and the 14th and 15th centuries of the splendor of the Renaissance planted on this land some of the most beautiful and delicate man-made and other natural crafts it already had. 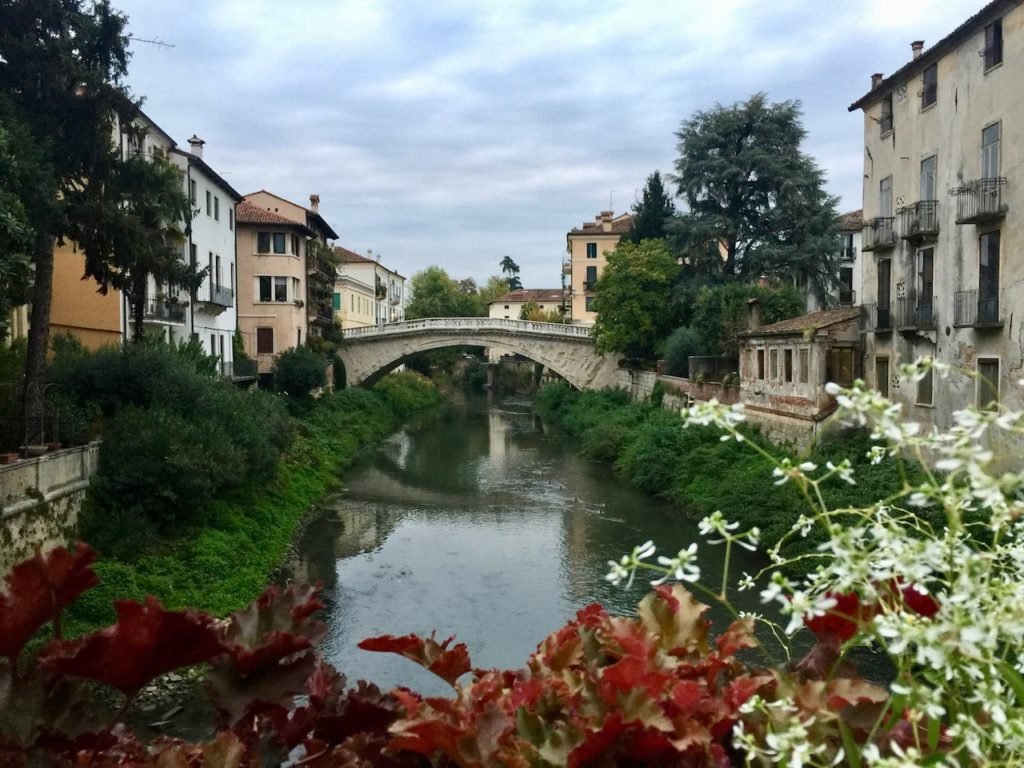 Only the historic center of Rome, which includes the Vatican and its museum and the Colosseum, contributes 13 places to this list. Also included, among others, are the ruins of Pompeii and Herculaneum and places such as the unforgettable cities of Venice, Florence, Siena, Bologna, Verona, Lucca, Pisa, Padua, or Ravenna. 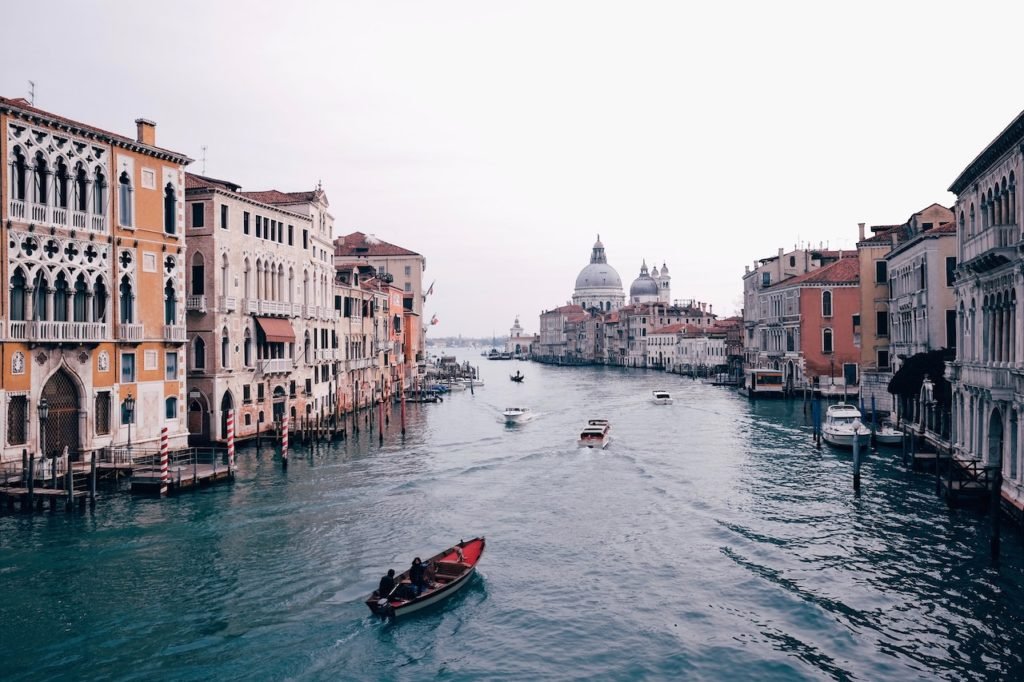 But Italy does not only live on history: Mount San Giorgio or the mountain range of the Dolomites, in the north of the country or its unique cliffs of La Cinque Terre, facing the Mediterranean, are also a World Heritage Sites.

In second place on this list is China, with 56 declared sites, after being tied with Italy last year. An important number given it’s a country with a four-thousand-year-old civilization.

The Asian country, unlike Italy, does not have a high number of historical places but they are a good combination of places of cultural interest and natural spaces. 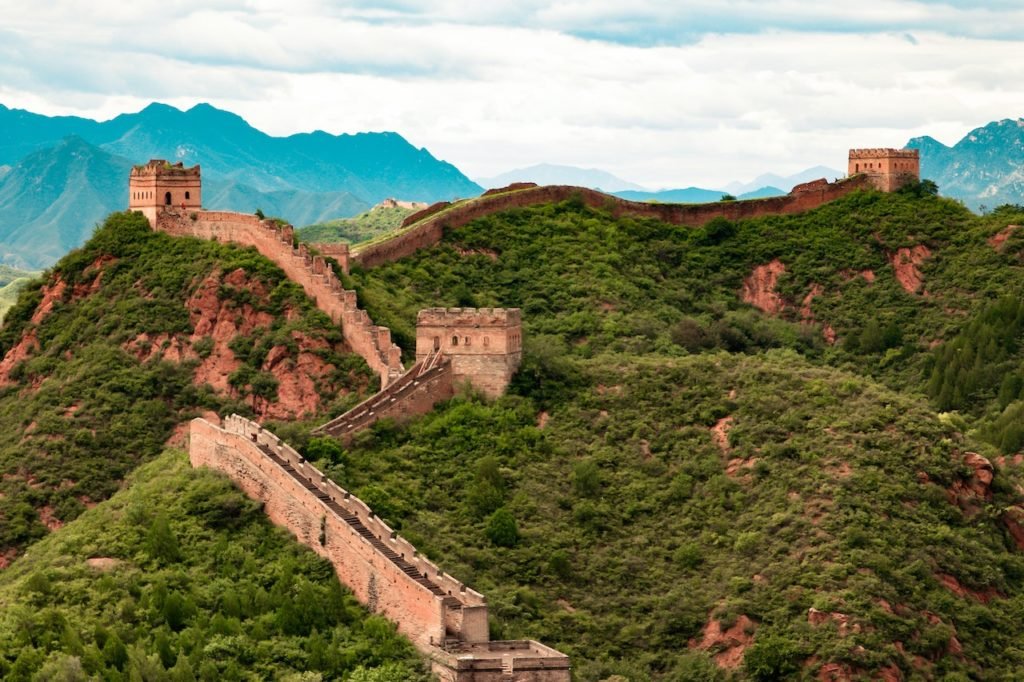 The Great Wall of China, the imperial palace in Beijing, and the mausoleum of the terracotta warriors are some of its great contributions, and natural and cultural monuments follow one another with dizzying speed throughout the country.

Some highlights are the Huang Mountains, with their particular terraces, or the natural calcite towers of Wulingyuan, easily recognizable to movie lovers as inspiration for the Avatar movie, which looks like the territory of another planet. 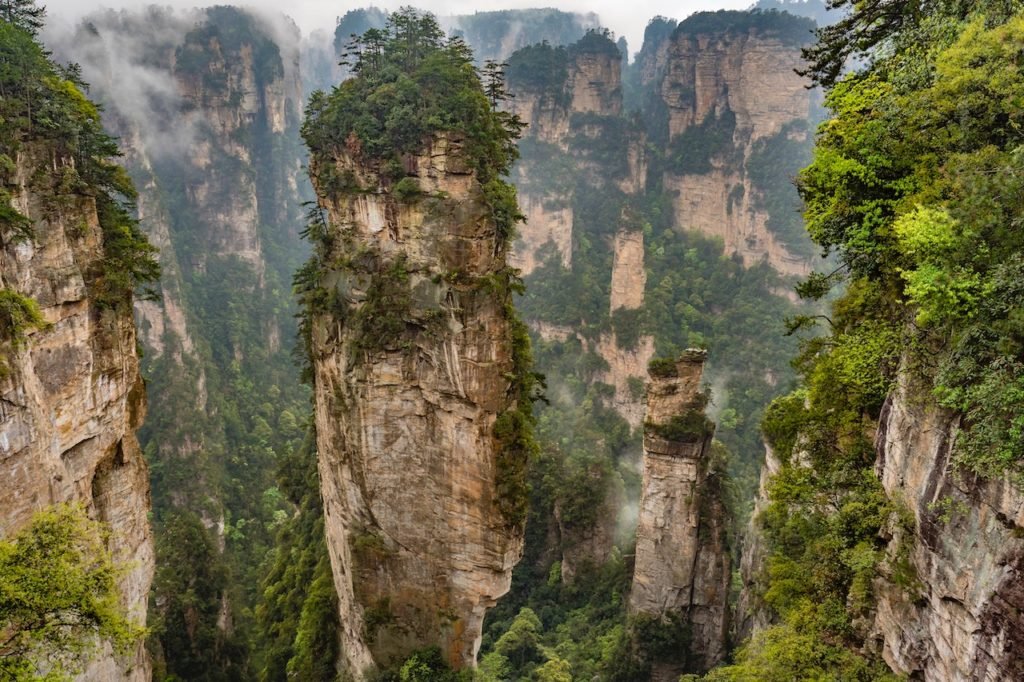 Germany, third in the ranking

With 51 World Heritage sites, Germany now ranks third, ahead of Spain and France, after five new additions. Its castles and cathedrals have become a symbol of power and religiosity around the world. 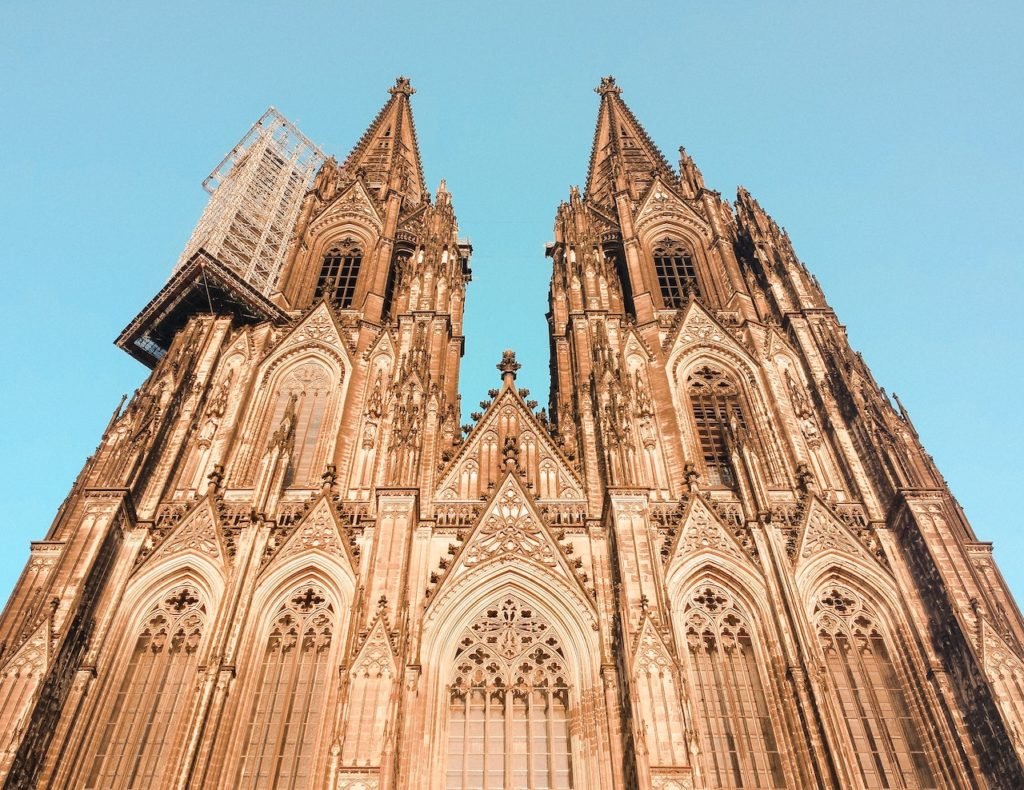 The Cologne Cathedral, one of the most visited places in the country, together with the castles of Augustusburg and Wartburg, are three sites that are part of those chosen by UNESCO.

The Protestant reforms of the 16th century, together with the economic power of the German princes, led to the construction of large and imposing churches throughout the territory. 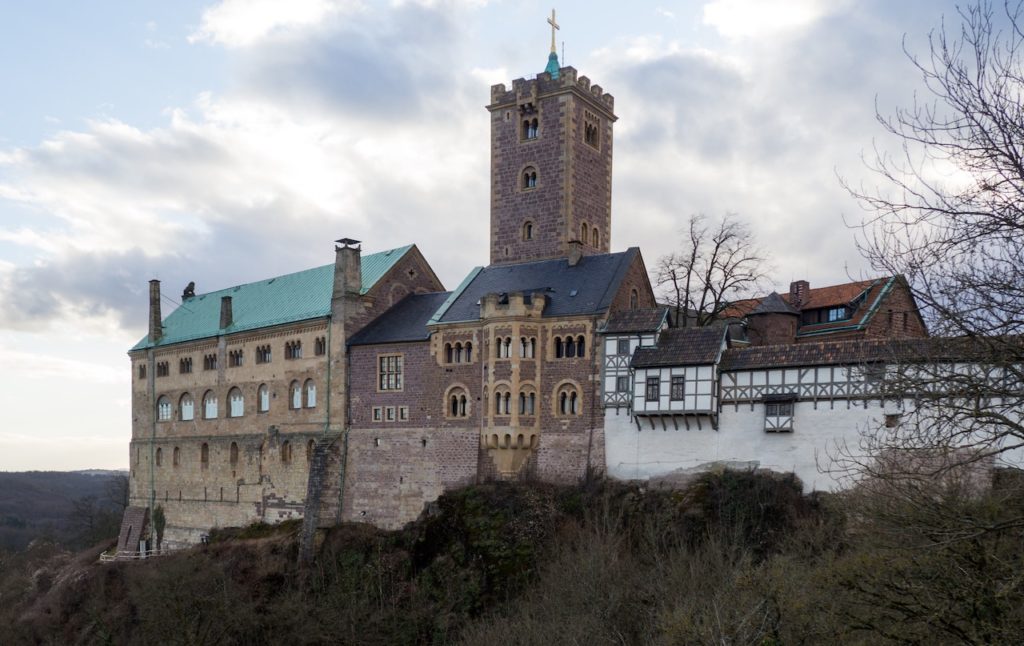 The cathedrals of Spira, Aachen, and St. Michael of Hildesheim, compete with the sober, more humble Protestant churches, more hidden and far from the big cities

Spain and France in the fourth place

Spain has added in 2021 one more site in this catalog with the Paseo del Prado and El Retiro, adding up to a total of 49 locations. 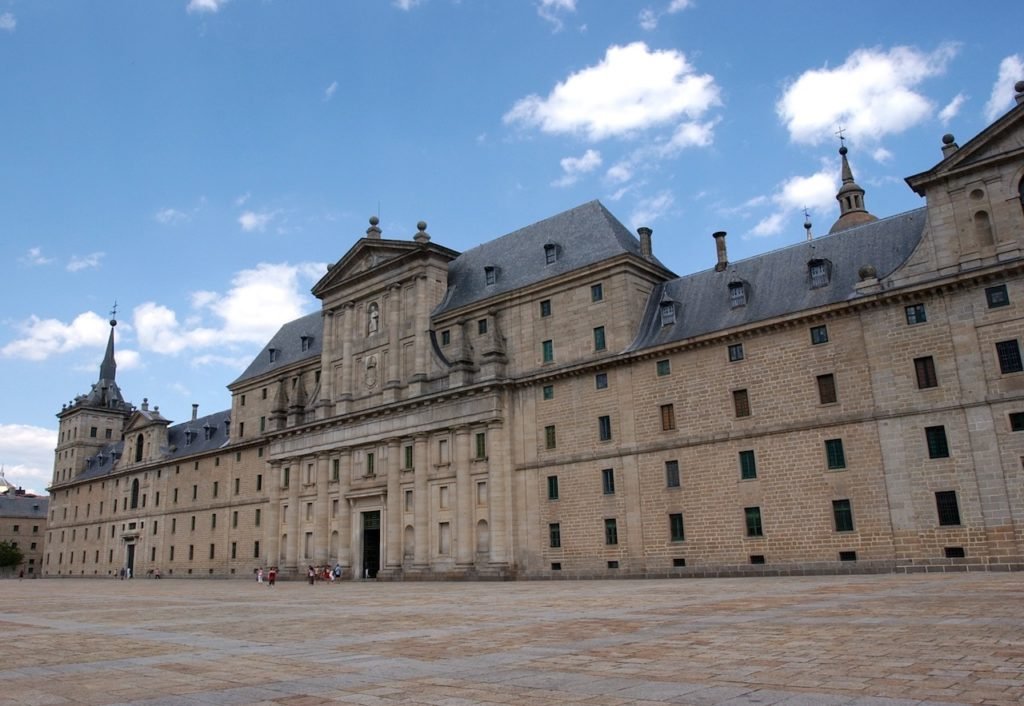 Center of many influences throughout the centuries, it has a large collection of rock art, such as the Altamira cave, and the Romanization, the Arab invasion, etc. they left unrepeatable vestiges and props such as the aqueduct of Segovia, the mosque of Córdoba, the Alhambra in Granada or the Escorial.

The University of Alcalá de Henares, the Cathedral of Burgos, the Old City of Salamanca, the Mudejar architecture of Teruel, the hanging houses of Cuenca, or the Monastery of Guadalupe in Cáceres, or Catalan modernist architecture…. they are now goods of all humanity. 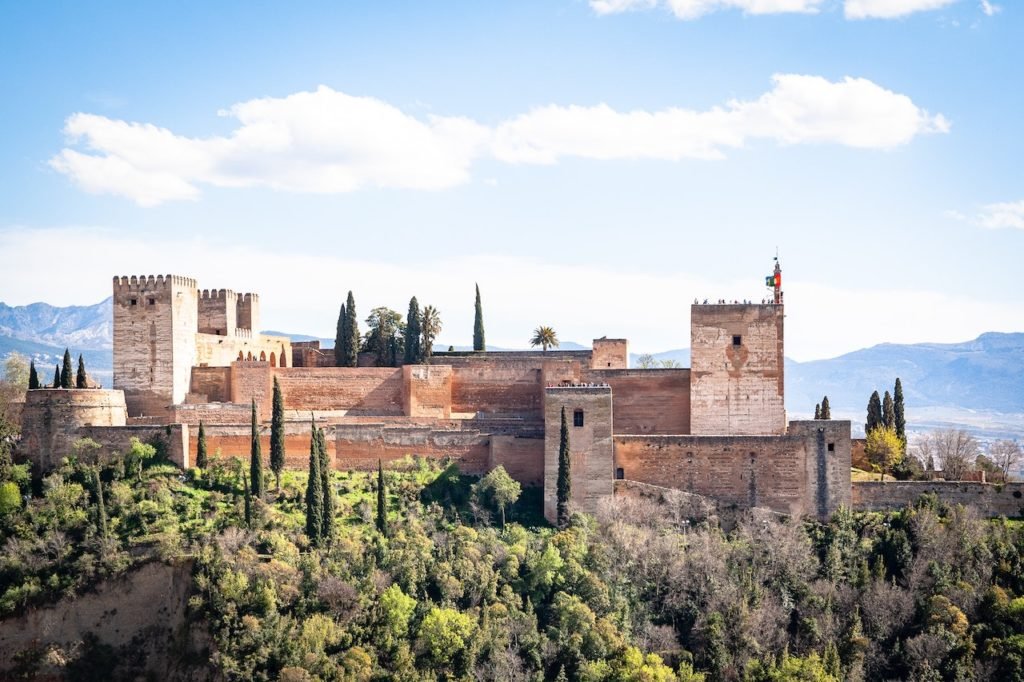 Paris alone would be enough to place France in a predominant place on this list of World Heritage Sites, with its luxurious Palace of Versailles and Notre Dame Cathedral, as well as the banks of the River Seine, an area that perhaps contains the highest density of world beauty with the Eiffel Tower, Notre Dame and Place de la Concorde. 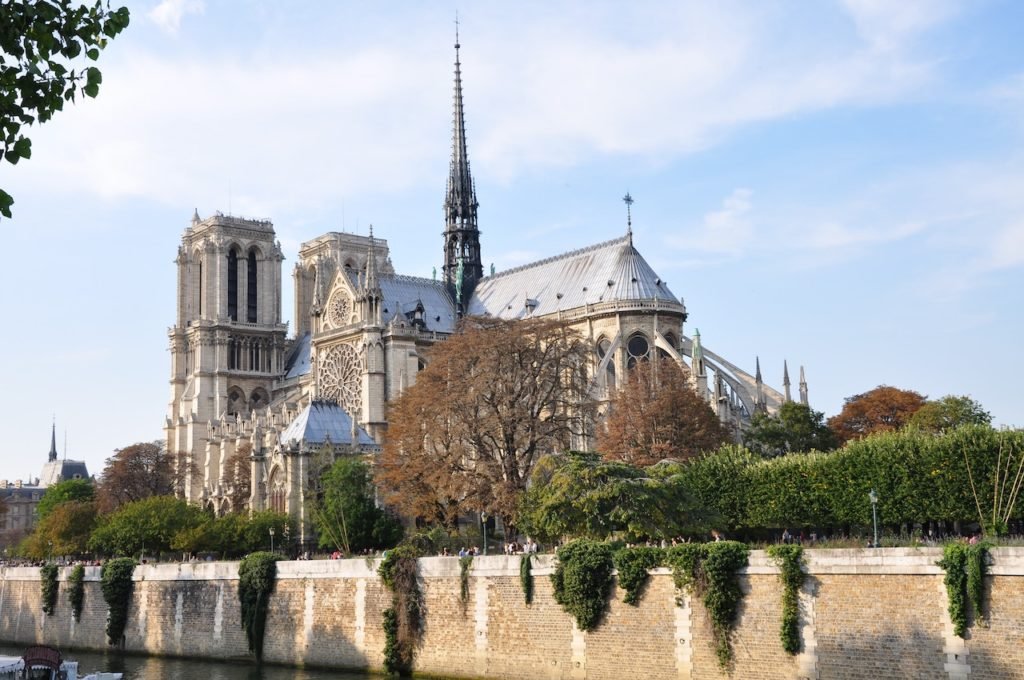 Also noteworthy is the beauty of Mont Saint-Michel and its bay, a small rocky island in the estuary of the River Couesnon, located in the Normandy region, which surrounds the mountain with water when the tide rises.

And a special mention to the castles of the Loire Valley, Chambord, the historic center of Avignon, and even the modern buildings designed by Le Corbusier. Not forgetting France's love of food and wine, or the architecture of the Champagne region, where the sparkling drink is produced, which is also on the World Heritage list. 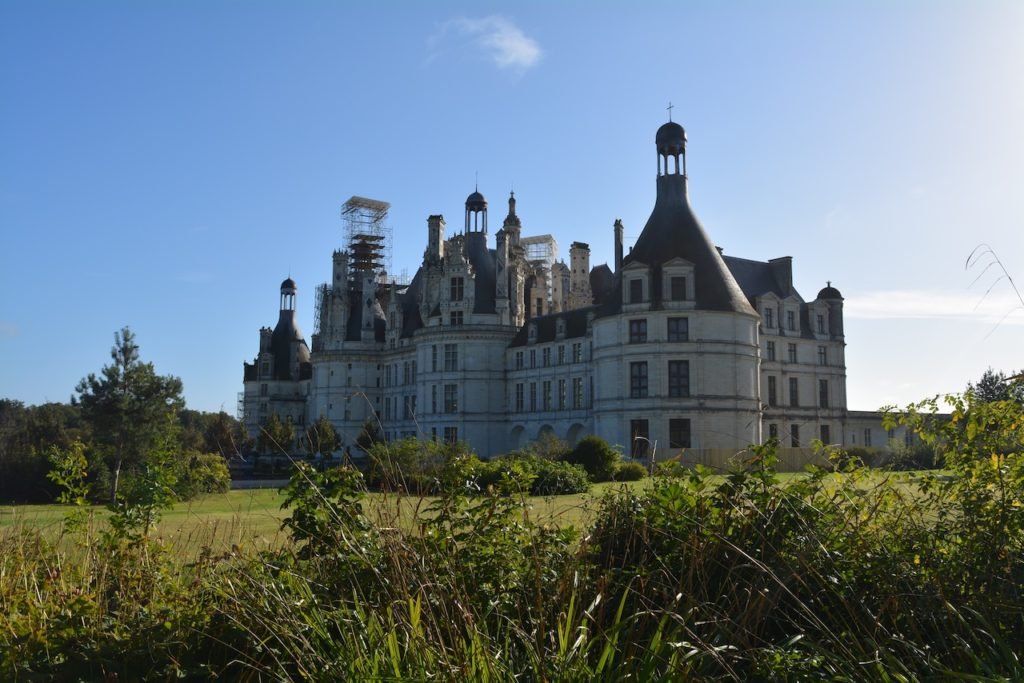 India with 40 places, in sixth place

Each country brings a culture that makes it different, but in India, this becomes more visible due to its connection between history and spirituality. 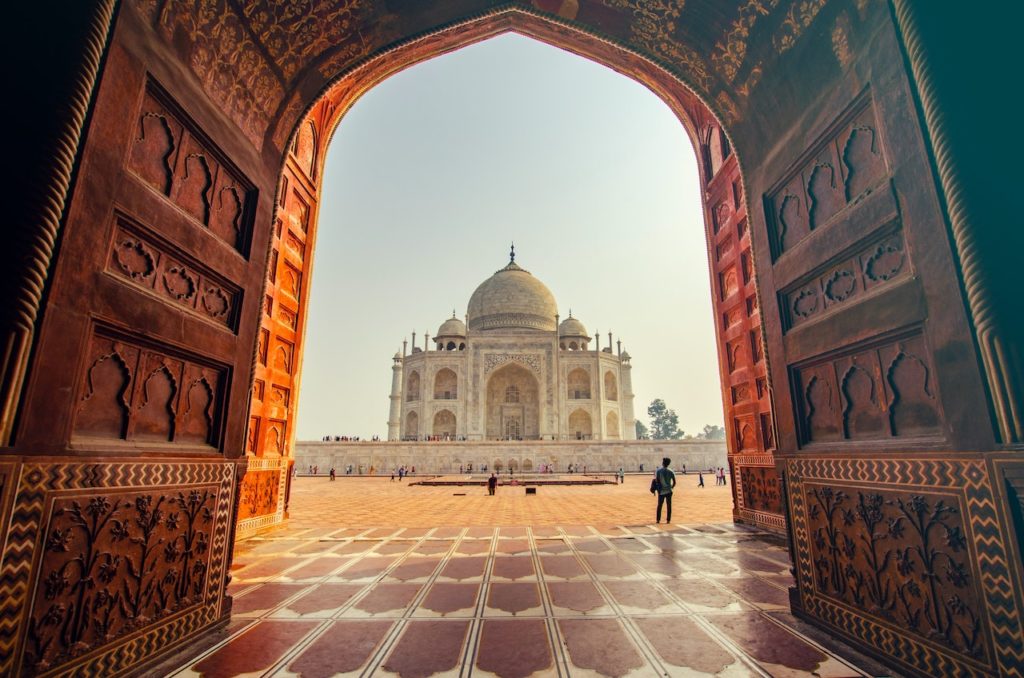 The undisputed national jewel of the country is the famous Taj Mahal, in the city of Agra, to the north, but there is much more, among others: the Temple of the Sun in Konarak; the complex of the Red Fort in New Delhi; the caves of Ajanta, in Lenapur, and a long etcetera.

Mexico, the first of America

The vast historical and cultural heritage of Mexico declared by Unesco shows the three great known stages: the pre-Columbian era, the Spanish, and the contemporary stage, which dates back 200 years.

Within its World Heritage Site, the pre-Hispanic city of Chichén Itza stands out, crowned by the Kukulcán pyramid, which was the largest Mayan ceremonial complex and the best destination to understand their ancestral culture. 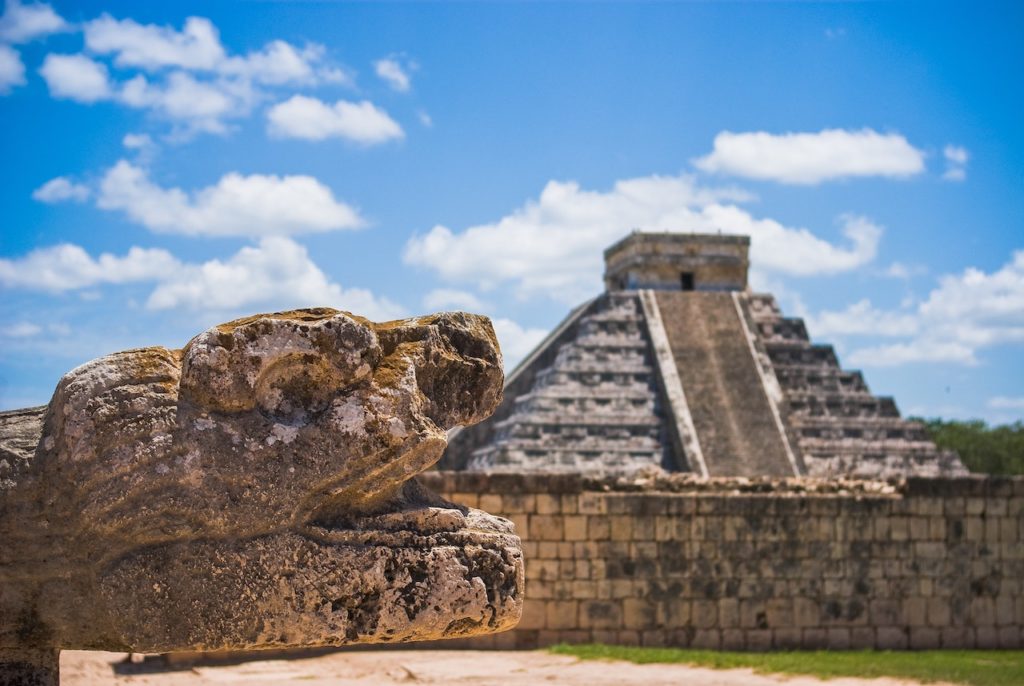 Kukulcán is probably one of the most revered gods in the Mayan world, as he was the one who brought wisdom to humanity. The feathered serpent symbolizes life, wisdom, fertility or knowledge.

Another of the main and majestic archaeological sites of the Yucatan peninsula - also declared one of the 7 Wonders of the World - are the spectacular ruins of Chichen Itza. Where its low and horizontal palaces stand out, placed around courtyards or quadrangles, with abundant decoration and thousands of small polished stones forming mosaics of great perfection. 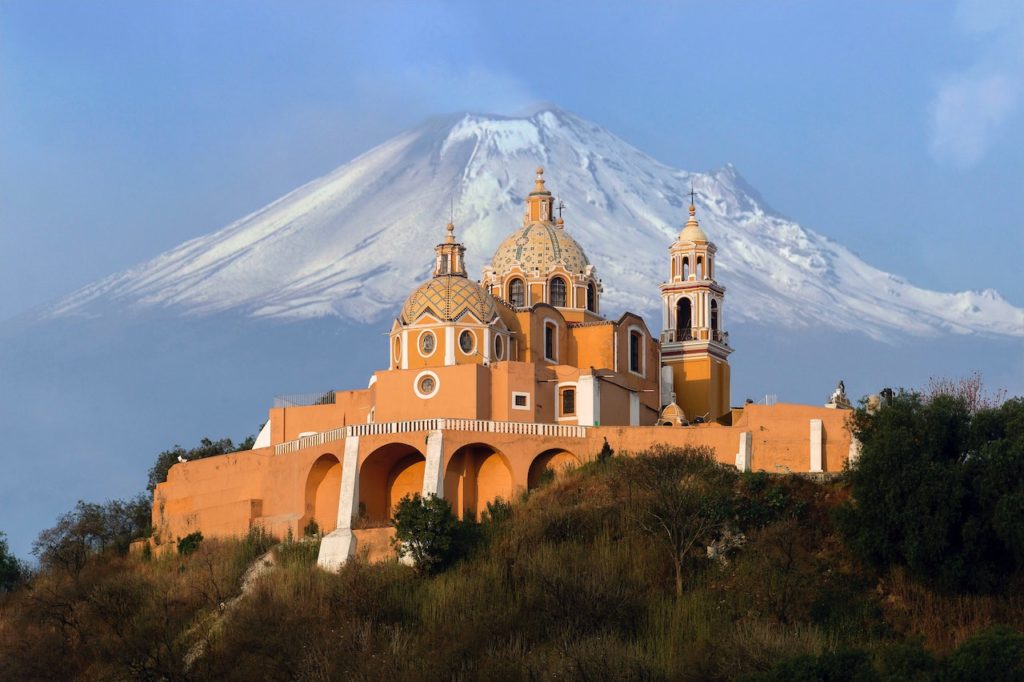 Of the rich architectural heritage left by the Spanish, the 14 monasteries located on the slopes of the Popocatepetl volcano stand out, built by Augustinians, Franciscans, and Dominicans, at the beginning of the evangelization of New Spain, in the middle of the 16th century, which were, for a long time, the foothold of the cities founded by Spain on American soil.

And you cannot forget Tlacotalpan, on the shores of Papaloapan, one of the most beautiful cities in Mexico, a town around which part of the history and cultural life of this wonderful nation has revolved.