Chichen Itza is visited by thousands of tourists all the year, especially during the spring equinox. But, did you know that Kukulkan goes downstairs a few times throughout the year?

Well, now you know, as you can hear, the feathered serpent appears once again in the Kukulkan Pyramid during the summer solstice, the autumn equinox, and the winter solstice. 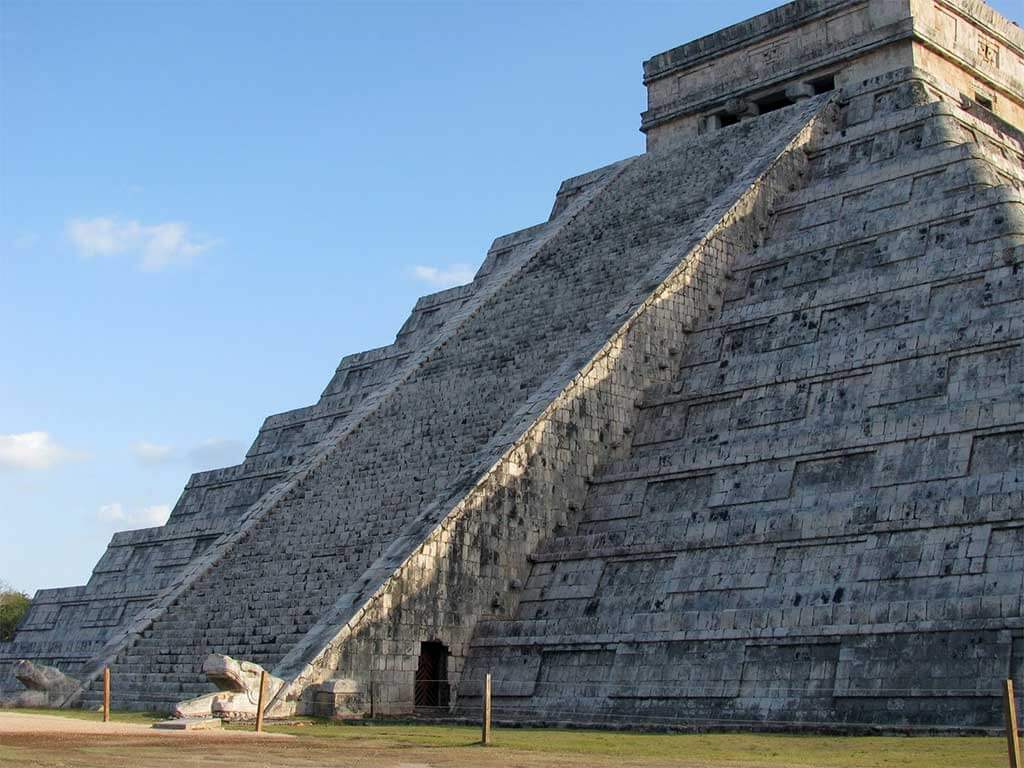 Kukulkan not only descends at the equinoxes in the Chichen Itza pyramid with the light of the Sun and the Moon but also sometimes at the solstices, as happened last Sunday 20 when the shadow shape of the serpent could be appreciated under the light of the moon. This night phenomenon doesn’t happen often, and it is appreciated during the early morning and only a few authorized people can see it.

But you can still appreciate it during the sunrise since a shadow play will be shown in the main Chichen Itza Pyramid “El Castillo”.

There are two equinoxes and solstices during the year. The nearness equinox will be next September 2021. It will mark the end of the summer and the beginning of the autumn.

So, if you don’t want to miss it, start to plan your trip soon. The equinox in Chichen Itza is a magical spectacle desired by thousands of tourists. This year the archaeological site was closed during the equinox due to the pandemic, the autumn equinox is less crowded so it might be open for tourists this time. 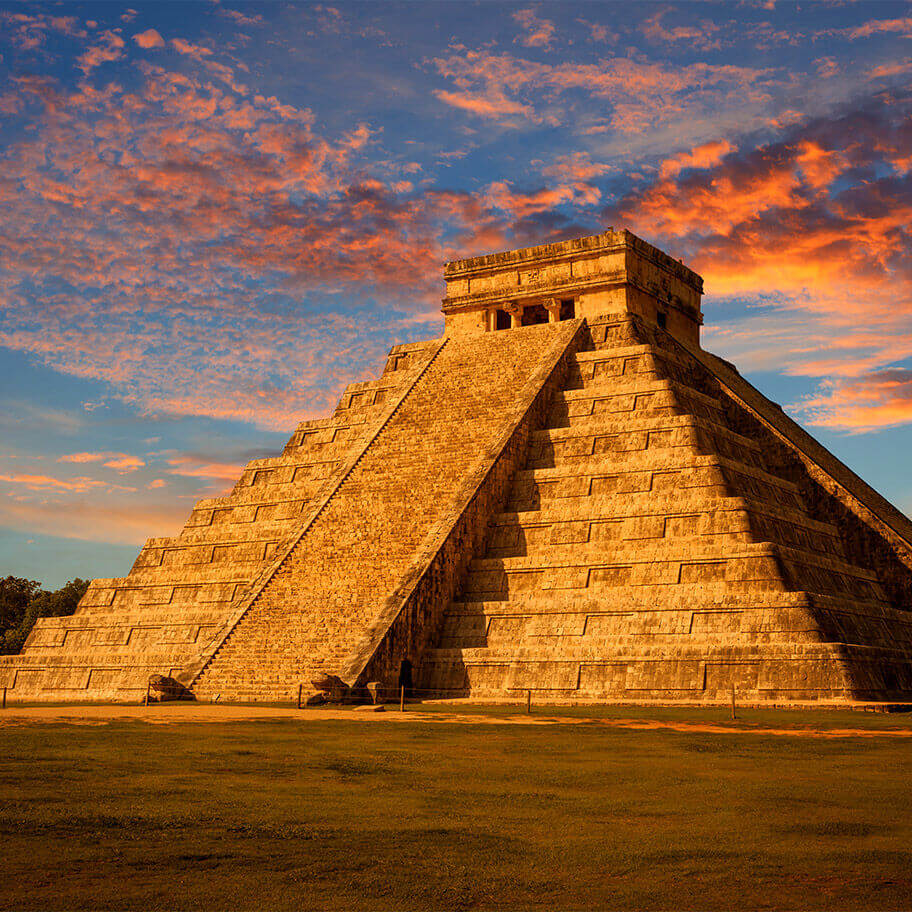 Living this experience will be a precious memory, Kukulkan descends and it feels different, some people arrive at Chichen Itza for this event to recharge their energy with the Kukulkan god vibes and the Mayan spirit that abounds.

¿What is the difference between Equinox and Solstice?

The equinox means that the Sun is perfectly above the Equator, which is equal in length to day and night. This is technically an equinox and marks the start of the new season. 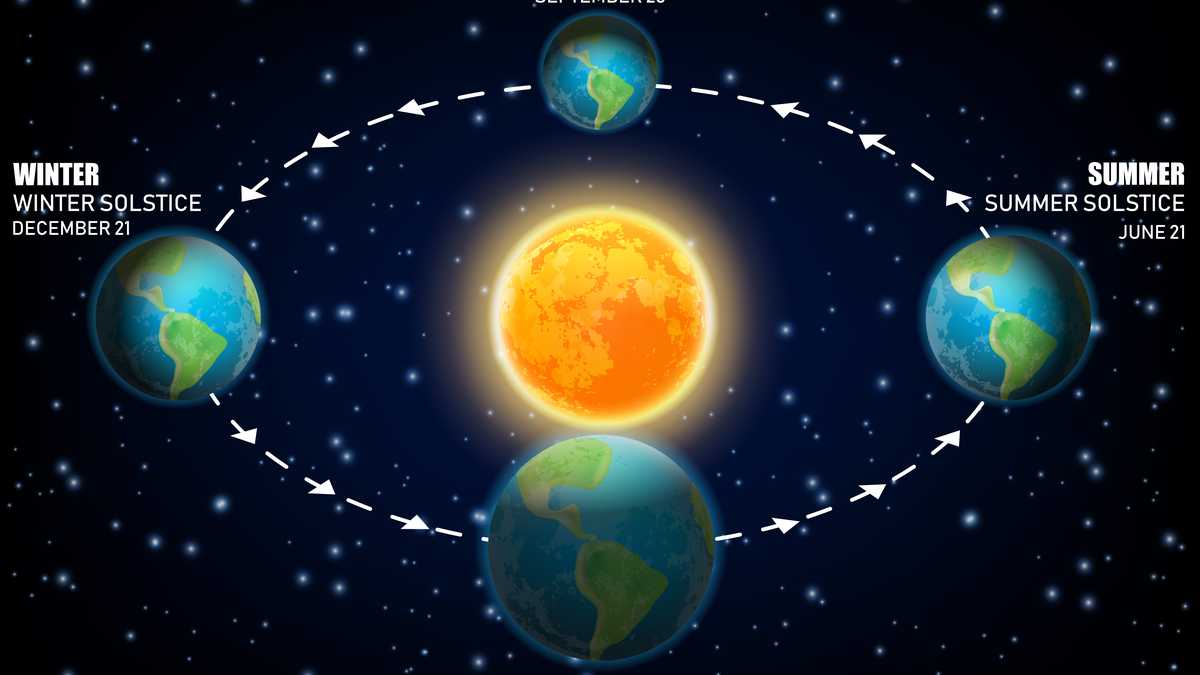 As you can notice, the Mayas and the astronomy phenomena were deeply connected to each other. Explore the unbelievable  Mayan world in Chichen Itza!