An awaited date period to visit Chichen Itza is the Spring Equinox 2022. During this time, a shadow phenomenon drawing the outline shape of the Mayan deity Kukulcan, responsible of creation and prosperity, can be appreciated descending the staircase of the main Chichen Itza building: El Castillo ("The Castle", also known as Kukulcan Pyramid/Temple). 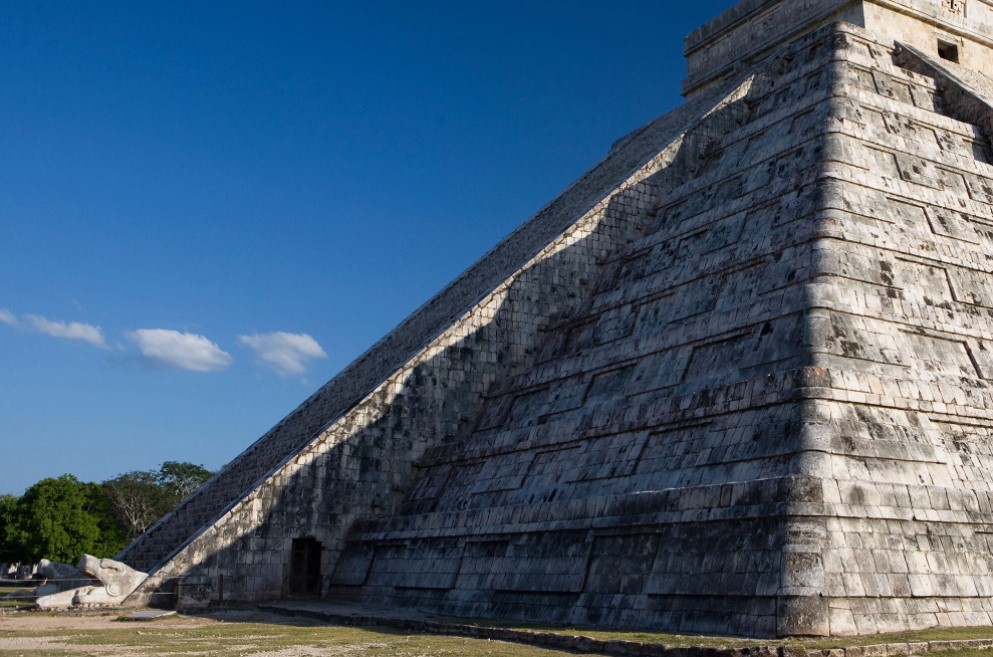 The tale goes that, when these dates arrived, Mayan deity Kukulcan descended to the Sacred Cenote to improve lands fertility and progress seasons.

The National Institute of Anthropology and History in Mexico (INAH) decided not to close Chichen Itza but to operate with controlled capacity. This will give tourists and visitors in general the opportunity to witness Kukulcan descend without facing health risks.

However, most tour operators are rescheduling tours for those booking for days from March 20th to 22nd to the 19th and 23rd in order to prevent unexpected situations.

At ChichenItza.com, we will be providing Private and Luxury tours to Chichen Itza on a regular basis. However, shared tours (Classic, Plus and Deluxe) will not be available from March 20th to 22nd in accordance with INAH recent announcements.

The word is derived from the Latin forms "euqus", standing for equal; and "nox" standing for night. This is the name given to an astronomic event in which both day and night last exactly the same time.

Every year, two event of this kind happen: Spring Equinox and Fall Equinox, dated around March 20th to 22nd, and September 21st to 22nd, respectively.

This happens given the fact that the Earth is located right in the middle of its orbit surrounding the sun, so both equinoxes correspond to the moment when season change occurs (frequently being also the start of sow season). 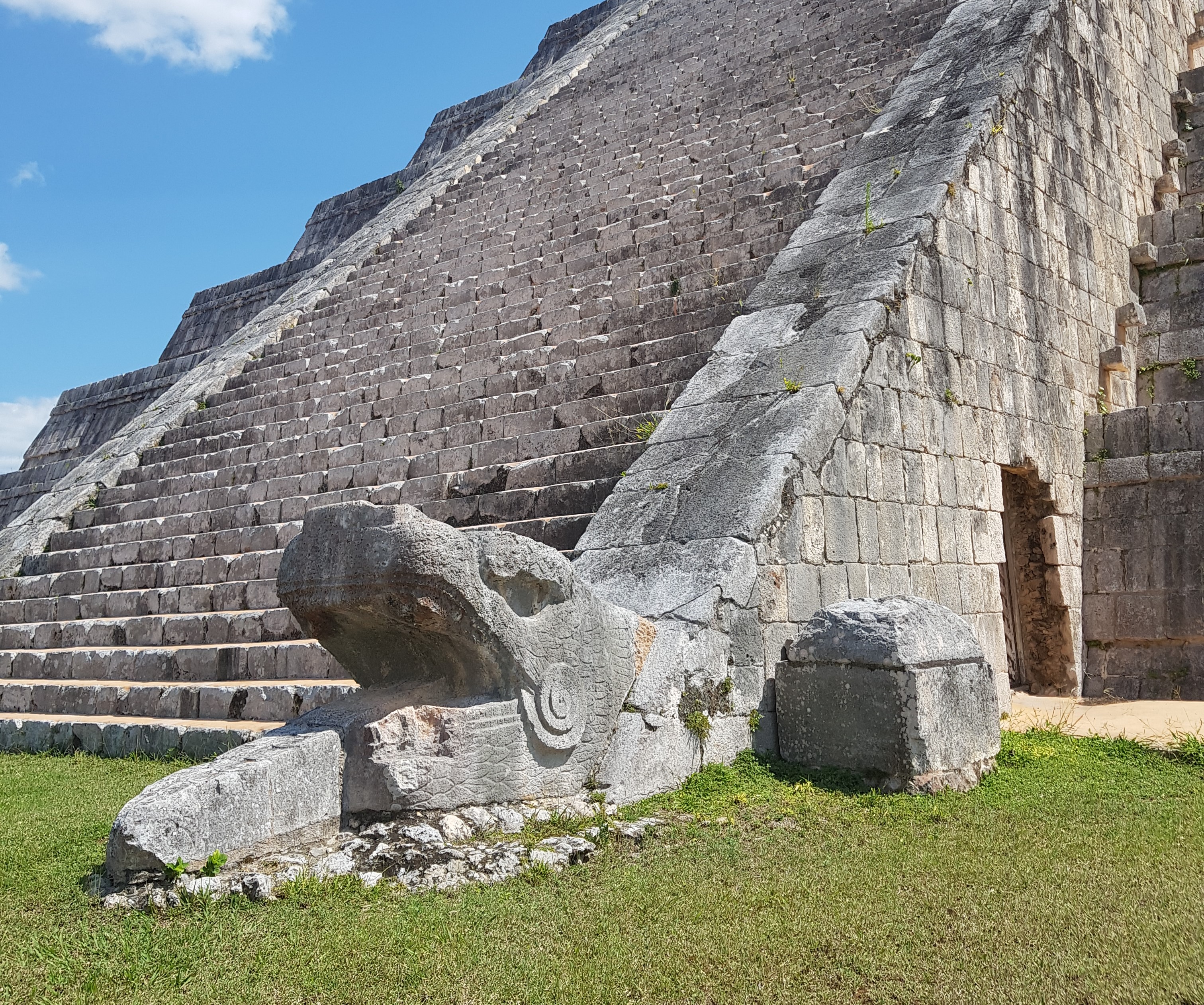 It is considered a privilege to witness the shadow phenomenon near El Castillo (a.k.a. Kukulcan Pyramid) thanks to its marvelous feature of showing an amazing light and shadow spectacle.

Triangles can be seen as a product of the shadow projected by each of the nine pyramid platforms. As the sun advances, the shadow goes over the wall sliding downward until illuminating the snake head located at the beginning of the stairway. This phenomenon symbolizes the descent of Kukulcan god to the lands, in order to start the farming season. 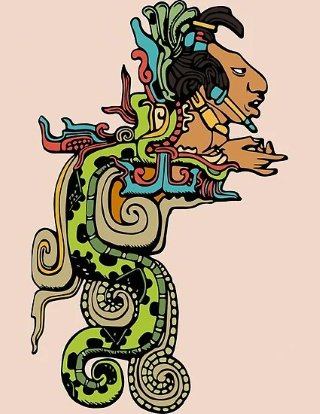 The spring equinox marks the beginning of spring and the end of winter. This is why in many towns of Mexico there are spring festivals.