What is known today as Xcaret, in pre-Hispanic and colonial times, was called Polé; derived from the root p'ol, which meaning implies merchandise, treatment, and contract with merchants. It is an ancient Mayan city important for its coastal location. 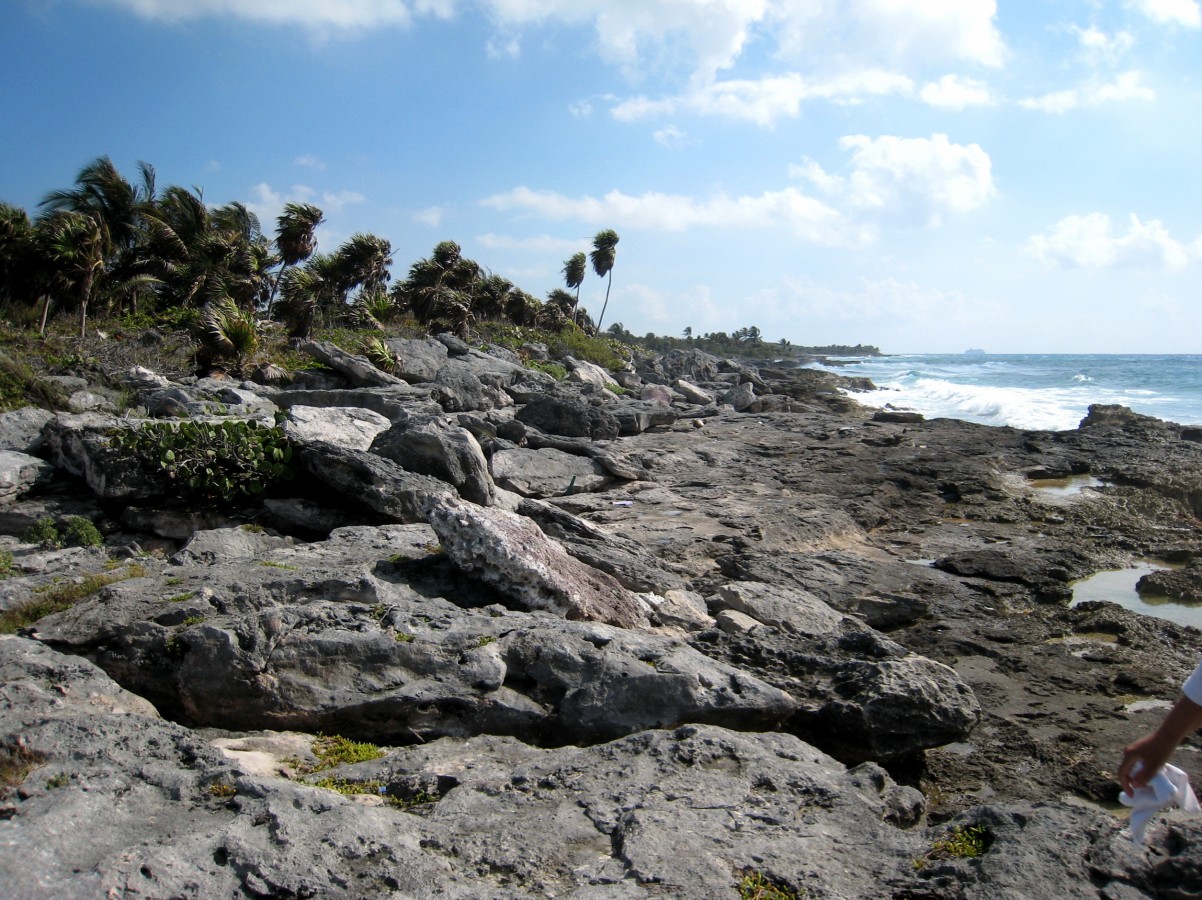 Currently, Polé is a Mayan archaeological site located within the most popular ecological park in the Mexican Caribbean. Its port was the place of departure and arrival of pilgrimages to Cozumel.

It was made up of, among other structures, small fishing and farming villages along the coast. Its architecture suggests a development unique to the region. The presence of jade, obsidian, and rock crystal objects, which are not found regionally, suggests a commercial link with contemporary sites and with Guatemala highlands. It shows a well-developed political, economic and social organization. 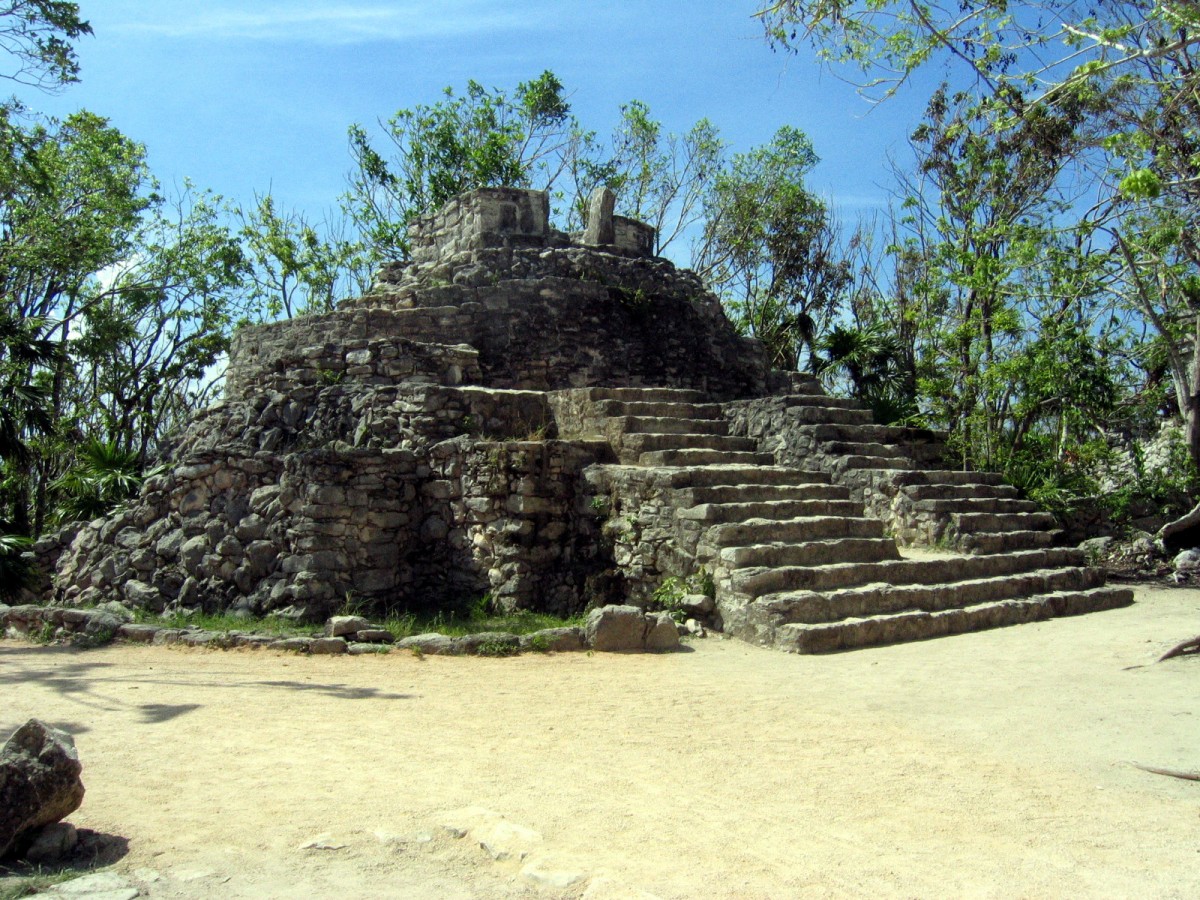 Its inhabitants benefited mainly from the marine resources and from an important commercial cabotage route that reached Honduras.

Being in front of the island of Cozumel, it became the main port of embarkation to the island, where numerous pilgrims crossed by canoe to visit the famous sanctuary of the Goddess Ixchel, the Goddess of love and fertility. All future wives made the trip to the island at least once in their lives. They were organized in great processions of canoes. 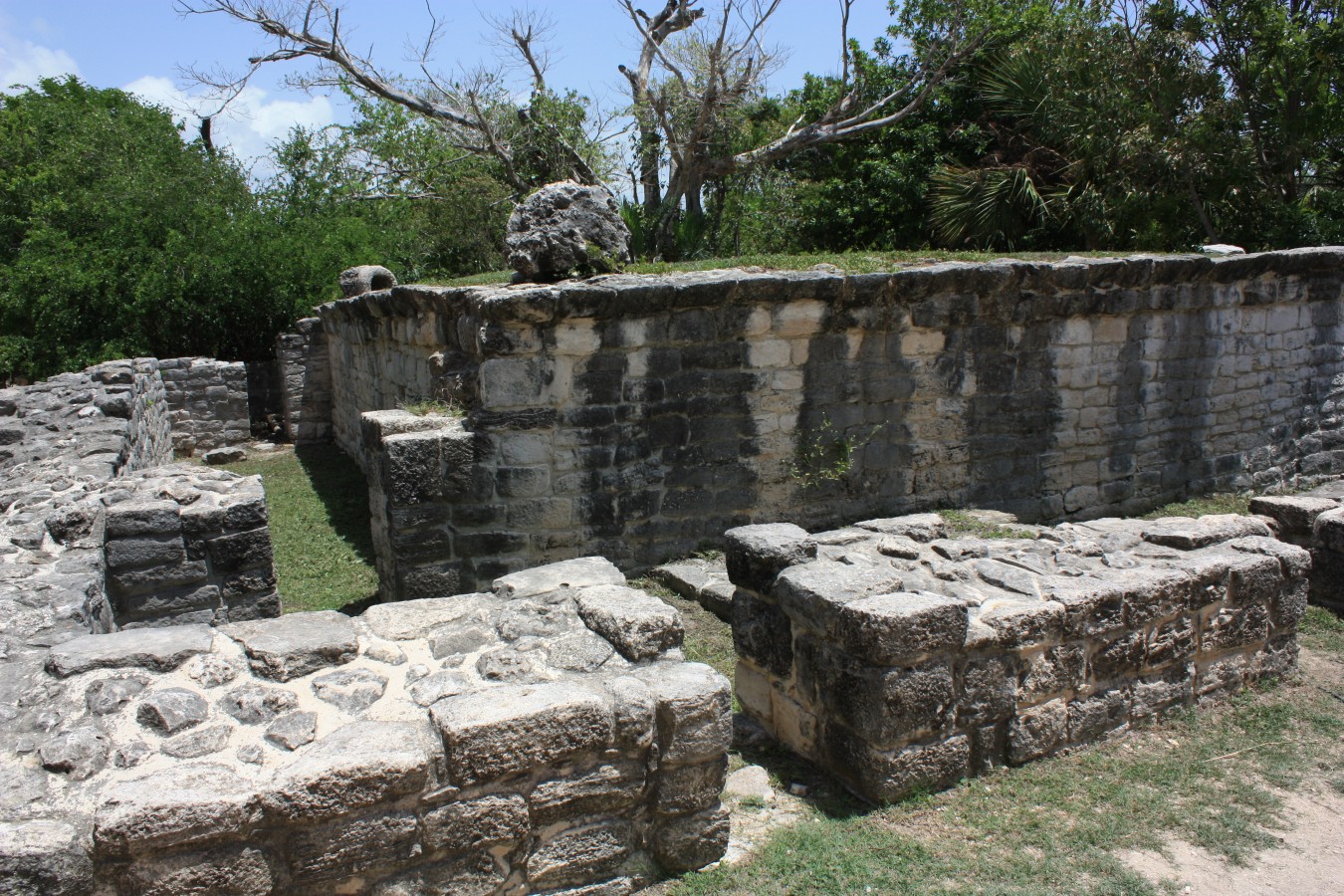 Along with the religious aspect, an organized commercial exchange with remote regions developed. Polé, as a port and pier that was Cozumel, was able to participate in that religious and economic boom of the island. It could even be thought that it had a closer relationship with Cozumel than with the province of Ecab, to which it belonged.

With the Spanish conquest, the importance of Polé completely collapses when the sanctuary of Cozumel disappears and trade along with the coast breaks. 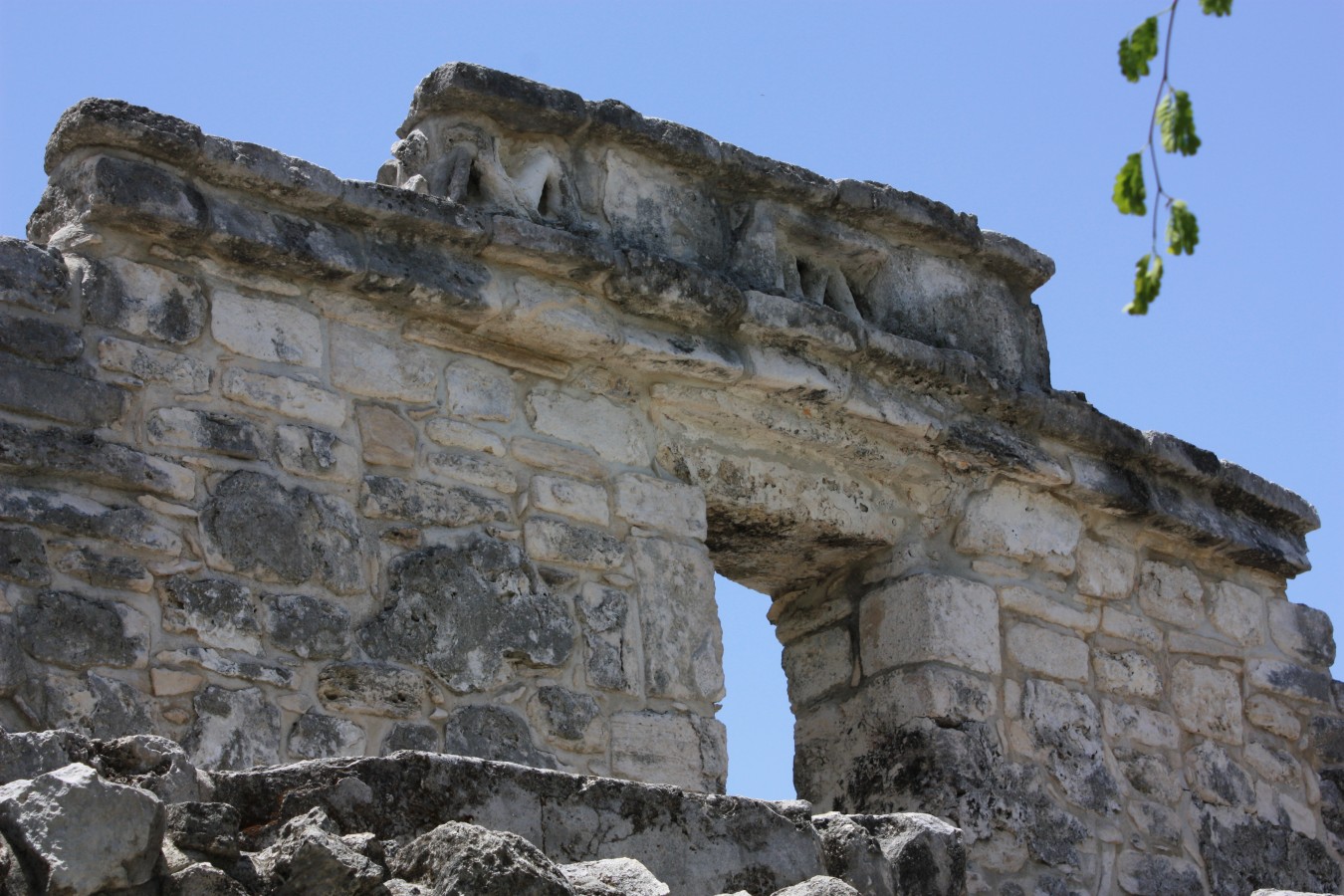 One thing to know is that regular Xcaret tickets include the entrance fee to the archaeological site, so if you happen to visit this park, you might want to take some time to explore the Polé site and know more about this ancient place.