Mexico's Mayan Codex authenticity confirmed: The most ancient legible book of the country 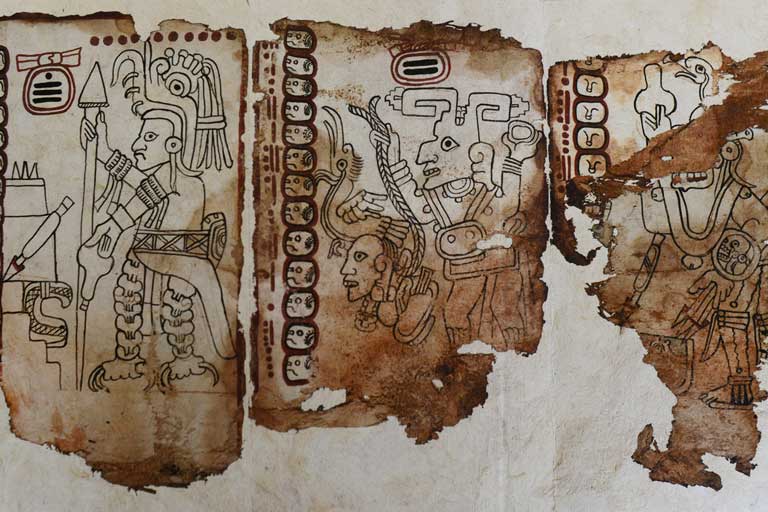 During many years, it was stated that Mexico's Mayan Codex was a modern reproduction of the book. New studies reveal its pre-Hispanic origin.

Studies of Mexico's Mayan Codex, the oldest legible book in Mexico, have revealed its authenticity. This has also allowed to have unpublished information about the time when it was produced, according to Erik Velásquez García, from the Institute for Aesthetic Research.

In September of 2020, a group of experts led by Corina Solís Rosales, from the Physics Institute of UNAM, presented a report for the Radiocarbón magazine, which dates the death of the trees from which the codex was produced between 1159 and 1261. This confirms that the document is of pre-Hispanic origin.

"There are other older known codices, but the preserved pieces are only unlegible fragments" Velasquez commented.

As for Mexico's Mayan Codex, it's a text that has caused controversies, given that its authenticity has been questioned by the most prominent Mayan experts. There are three versions about how it was found, the most widely accepted being that Josué Saenz bought it from dealers of archaeological pieces, who sold him a batch of them. According to looters, they found the codex in a Chiapas cave. 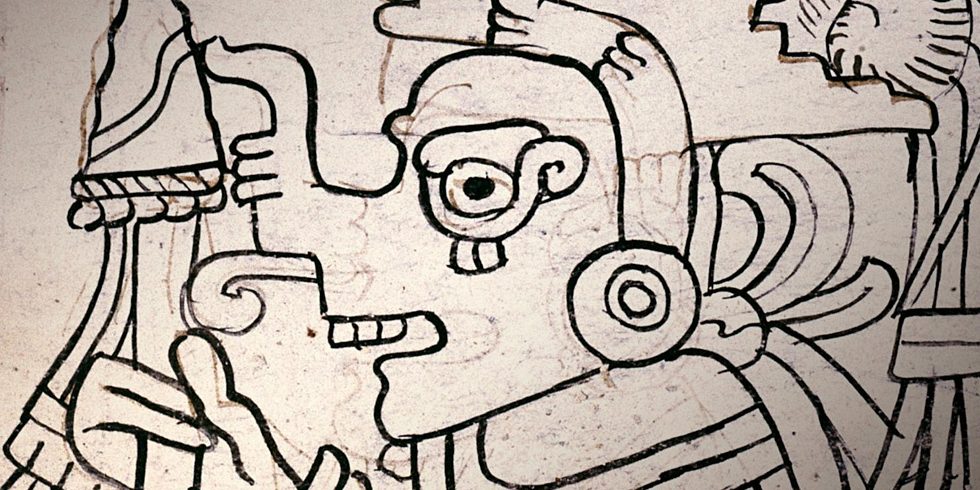 Erik Velásquez says that the codex traveled to the US in 1971, where it was exhibited at the Grolier Club in New York. Because of this, Mexico's Mayan Codex was first known as the Grolier Codex. After a treatment process, the document returned to Mexico in 1975, time when its authenticity was questioned.

New studies to the Mayan Codex of Mexico

It was not until 2016 that the National Institute of Anthropology and History (INAH) decided to review the theseis against its authenticity. To do this, a multidisciplinary team of 23 researchers was convened together with UNAM and the Boulder Colorado University. Researchers would be in charge of a new verification with top technologic devices.

Mexico's Mayan Codex went through scanning electron microscopy, spectrography, X-ray fluorescence, radiometric studies, and entomology. In 2018, the codex became the most studied document in terms of its materials. These studies determined that none of its components was modern.

In recent days, Corina Solís Rosales carried out a new radiocarbon dating, which allowed to determine the time when the trees with which the leaves were produced died. It helped to learn more about its uniqueness. Although pre-Hispanic techniques for codices production are known, it has not been possible to recreate them.

According to specialists, the 10-page codex was manufactured using interlocking membranes, so it is not a paste made of sheets. It also has outstanding elements such as the ocher paint, which is made with cochineal grana, an expensive element from Oaxaca, which was lowered with beeswax.

As for the text, Mexico's Mayan Codex is used to forecast the behavior of the planet Venus between 1129 and 1233. Such period corresponds to the early postclassic and matches with Tula and Chichén Itzá lasts years of splendor.

Such season was one of significant droughts, diseases and lack of food, which was all perpetuated in the codex. In such piece, gods and priests are also illustrated using sacrificial clothing, such as the pectoral illustrated with butterflies; all linked to crisis times.