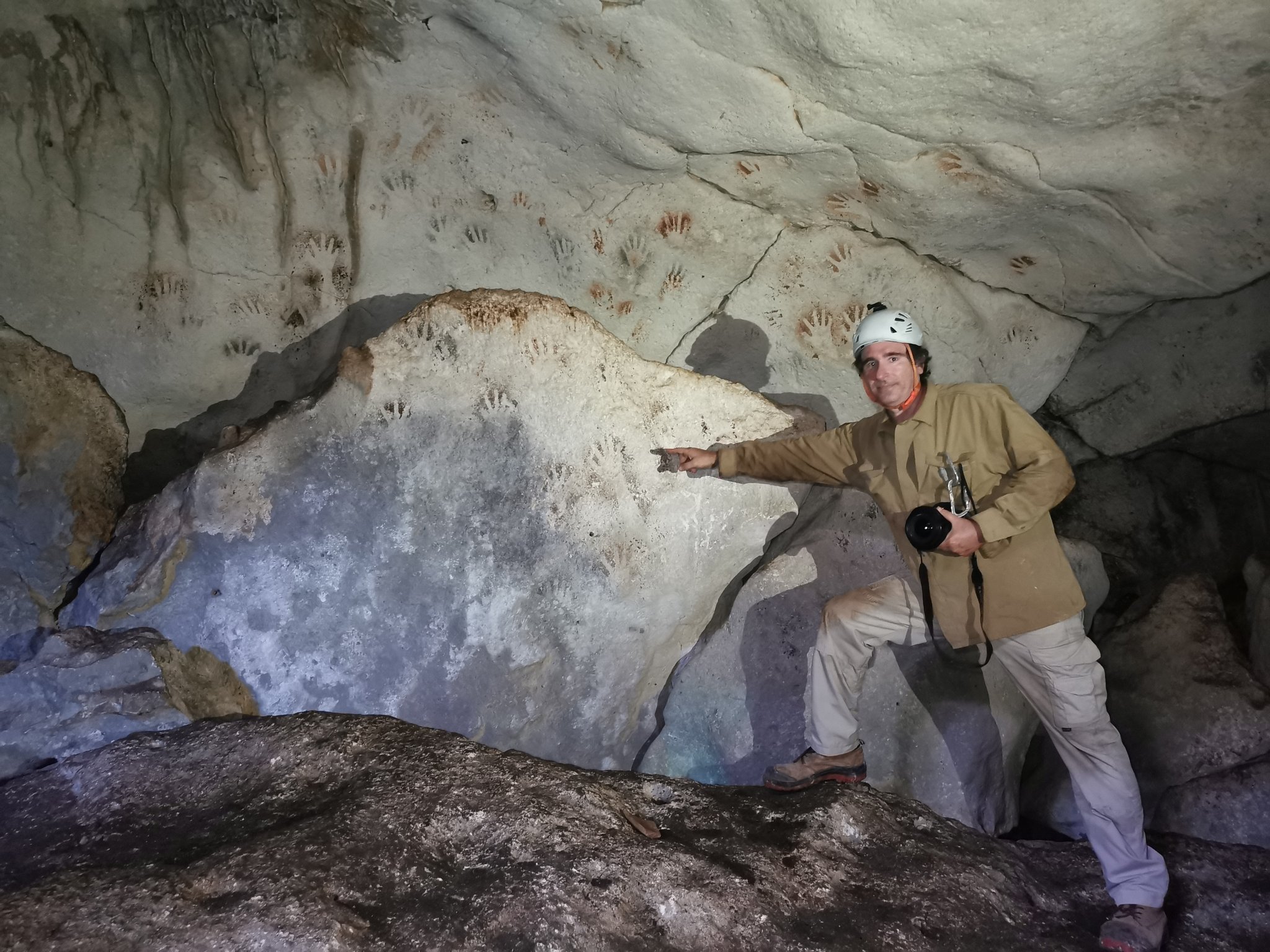 20 years ago, a group of Mexican archaeologists found a cave with 137 handprints. However, they did not make it public to avoid vandalism.

Recently, the news broke that a group of Mexican archaeologists had found 137 handprints of Mayan children (red and black) in a cave in southern Yucatán, a state that became the site of the late Mayan period. .

However, according to a publication by La Jornada Maya, the discovery occurred 20 years ago; the reason it was not made so public was to prevent the site from being damaged by vandalism. According to an interview with Sergio Grosjean, one of the archaeologists involved:

"It is an area where we have found other archaeological finds that have to do with skulls, tableware and other elements associated with the Mayan culture, but we are safe in this because we have found vandalism in several caves."

This way, experts are waiting for the conditions that guarantee the safety of both the visitors and the site to make the location of the cave public. It is calculated that the antiquity of these vestiges is 1200 years so it is essential to preserve and study them.

It is worth mentioning that, according to Sergio, the origin of the handprints may be due to some unknown ritual. These remains are also believed to be largely child-owned due to their small size.