Maya elite discovered to have lived in Teotihuacan

A mural was discovered which can be the main proof that the Mayan elite lived in Teotihuacán. This investigation is part of the Plaza de Las Columnas project.

Already 1,700 years ago, Teotihuacan and some Mayan Lowlands power broke borders and became close. Epigraphic texts found at cities as Tikal, in Guatemalan Petén, refer to the contact both cultures had towards the IV century of the current era, however, little evidence has been found in Mexican highlands, until now. 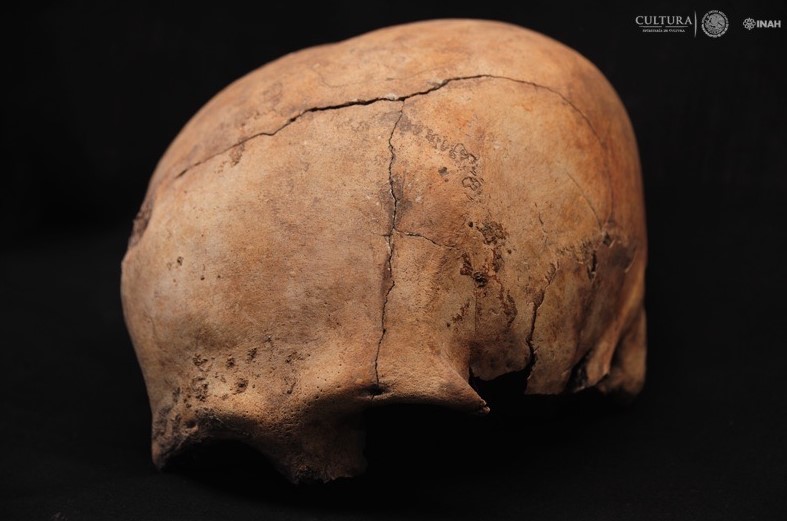 This finding confirms the relationship between the two cultures which geographically were distanced by over 800 miles.

The research project Plaza de Las Columnas (Columns' Square) started four years ago with the main idea of exploring the fourth largest architectonic complex of the prehispanic metropolis, after the Sun and Moon Pyramids and La Ciudadela (the Citadel).

Through wells excavation and a tunnel outline, it's been possible to determine Columns' Square structures worked for administrative and ceremonial activities, and maybe even as a residence of the elite not just from Teotihuacan, but also Maya, at least towards the year 350 C.E. when both dominated the scene during Classic period in Mesoamerica. 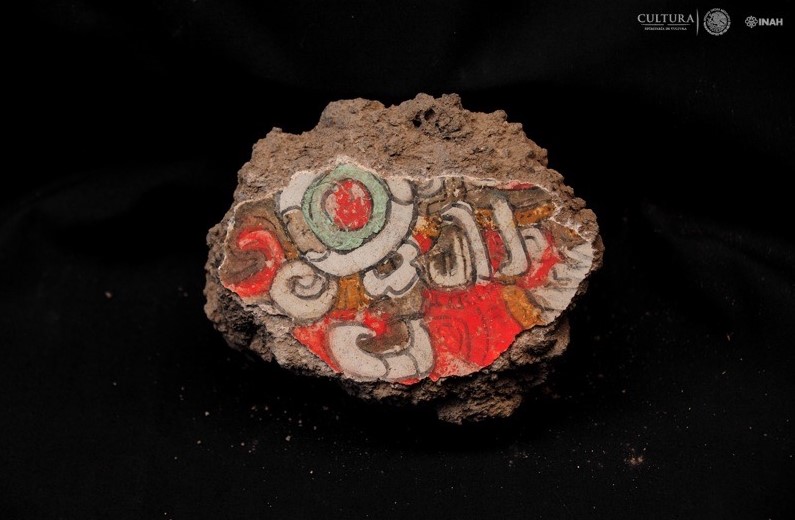 However, one of the most revealing discoverings occurred in 2016 when more than 500 painting fragments were recovered from a mural in the northern area of the north mound, many of which stand out for their Maya style.

Thus, thanks to this finding, it can be affirmed that the Mayan elite presence in Teotihuacan was not periodic or just for ritual purposes, but permanent.

It is considered, due to the location of the structure where these remains were found, that they could be part of a structure north of such mount where the highest political rank Mayan officials lived. 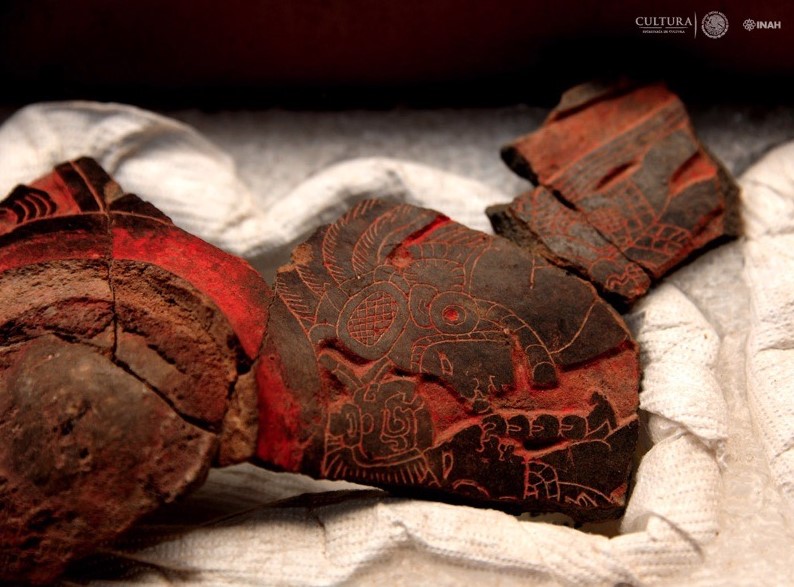 Researches of the place are in charge of doctors Saburo Sugiyama, Verónica Ortega Cabrera, Nawa Sugiyama and William Fash

Columns Square project is intended to clear mysteries about the urbanism origin in Teotihuacan, the formation and transformation of a city which maintained diverse types of multi-ethnic relationships.