As an ancient and sacred Mayan city, Chichen Itza is part of the most treasured sites in Mexico. If it wasn't enough, since 2007, the main Pyramid in Chichen Itza became part of one of the 7 wonders of the world and is also a World Heritage site since 1988. Due to its important role in culture and tourism, the archaeological site runs different events. 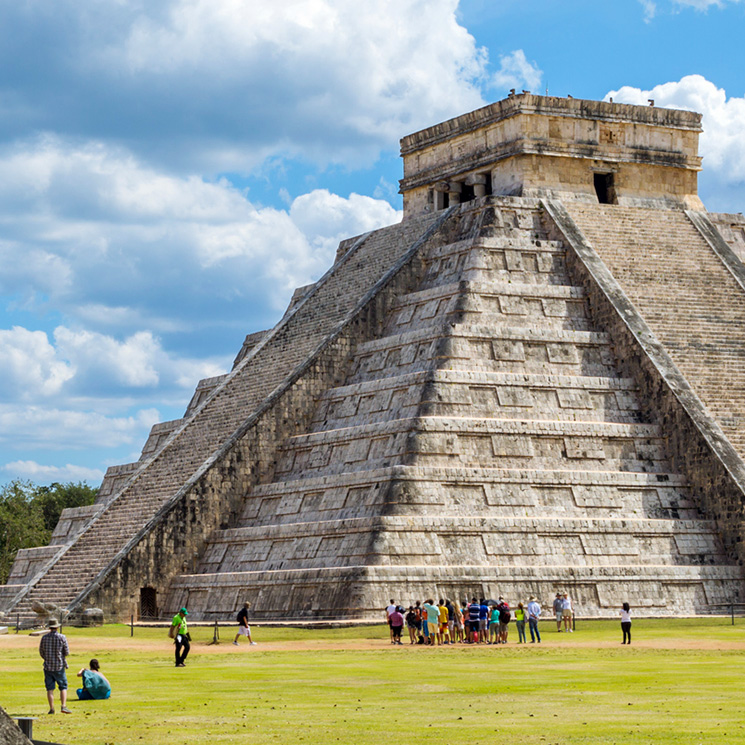 This is probably one of the most wanted days to visit Chichen Itza, where day and night are about the same length in both the Southern and Northern Hemispheres. During the day many visitors arrive at the Mayan city and wait for the perfect moment to see the shadow go downstairs in the Kukulkan Pyramid. For many travelers receiving the equinox in sites such as Chichen Itza makes the perfect place to recharge energies and renovate themselves. By the way, Spring Equinox 2021 is canceled due to the pandemic, so Chichen Itza will be closed on 20,21, and 22 March. 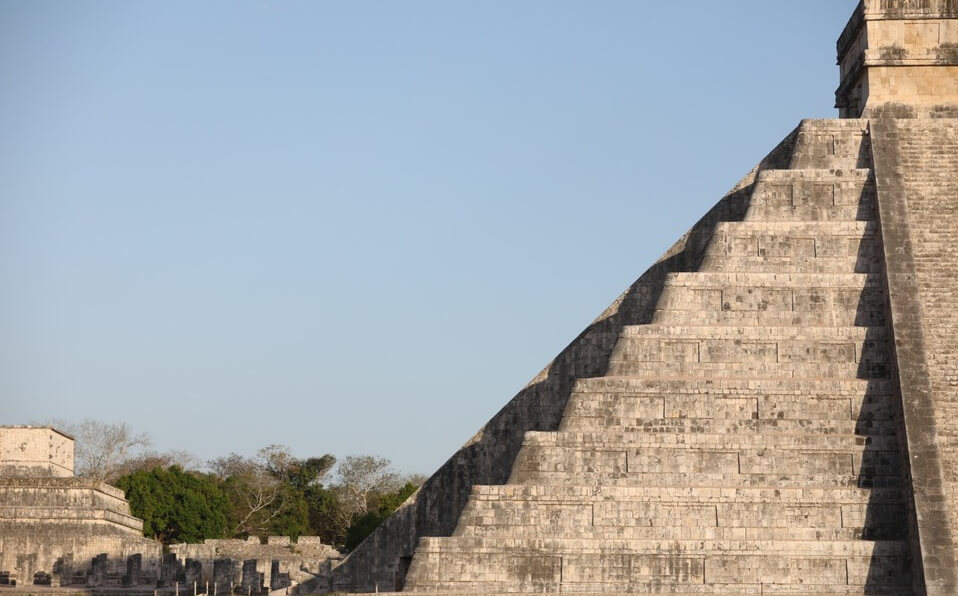 Although the spring equinox gathers a greater number of visitors than the autumn one. This date also continues to be a spectacular opportunity to experience one of the most surprising phenomena in Mayan archeology, since the shadow that descends through the pyramid forms the image of the god Kukulcan.

Another great spectacle in Chichen Itza, the archaeological site is not only magic during the day, but Chichen Itza also becomes a great experience by night. Kukulkan Nights is a fantastic light and sound show, after a walking tour through the Mayan city you'll see how the Kukulkan Pyramid fills with colors and music while Mayan history and culture are performed.

Because of its huge importance in the world, Chichen Itza has been the perfect spot for different musicians and artists to perform their shows in the wonder of the world. Elton John, one of the most important artists in the world, give an unforgettable concert on the archaeological site. Elton John made more than 7000 people singalong its most famous lyrics. 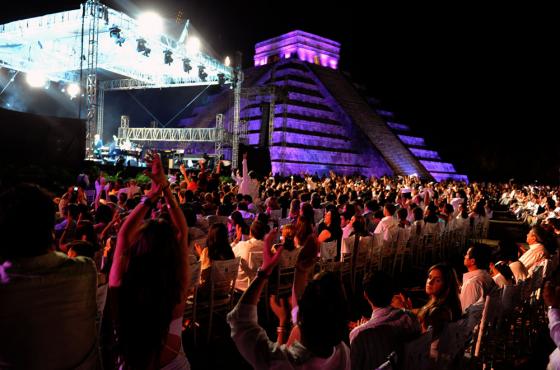 Besides this important musician, Placido Domingo, a popular opera singer gave a great concert in Chichen Itza. Sarah Brightman also made a performance in Chichen Itza, she is a British classical crossover soprano. And finally, Armando Manzanero was the only Mexican singer-songwriter who had the chance to sing in Chichen Itza. And this was the last event of its kind, it is likely that these concerts won't happen again, some archaeologists affirm that concerts damage the pyramid structures.