A group of friends discovered, among other interesting founds, which seems a past Mayan settlement in Dzibalkú.

In search of adventure and abandoned places, a group of Yucatan explorers have come across different Mayan buildings including what they describe as a tall structure covered by vegetation. 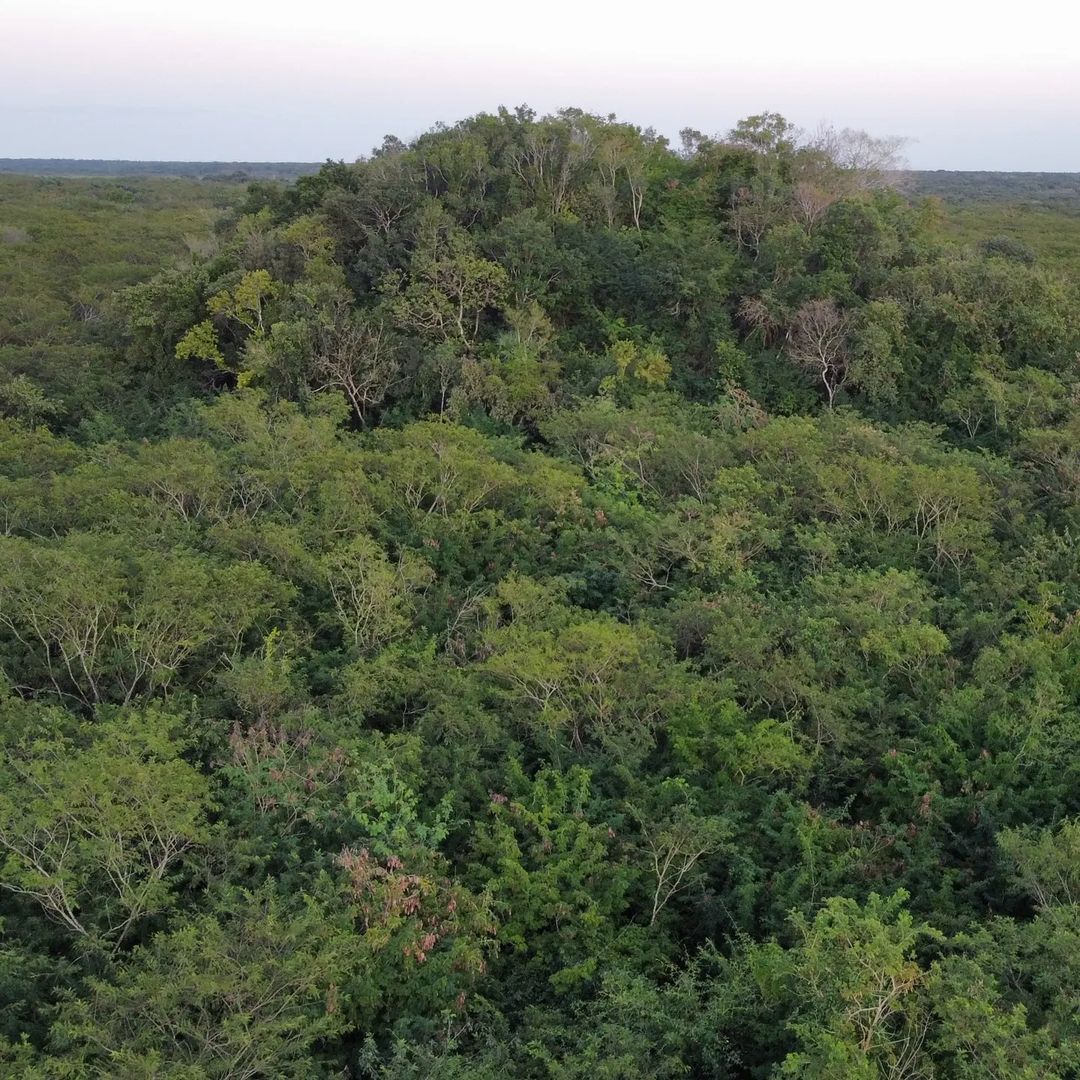 They shared on Social Media:

"The structure of Dzibalkú, a building lost among the fields near Tizimín. Appreciated from the satellite map, we set out to reach this mysterious and unusual lost structure. It was a long trip of more than two hours to the site where, upon arrival, we continued walking approximately 5 km to the structure. On the way, we got lost several times, the water ran out and we lost a lot of time. At approximately 16:20, we straightened our course and headed into the jungle for about 300 meters of dense vegetation that made us feel like we had crossed a kilometer during the journey because of how difficult was to advance. However, despite all the setbacks, we reached the objective at about 17:10, when, finally at the top, we could observe the magnitude and height of this building, which is approximately 25 meters high. At 17:40, we were already leaving the site without water, a bit dehydrated and tired."

Some other of their discoveries include:

These recent discoveries are proof that Mayans were distributed all around the area, and that there might still be many ancient Maya structures to be discovered in the deep and vast Yucatan jungle.