Mexico is a privileged place worldwide due to its diversity of flora and fauna, which extends in all regions and natural sites that make up its great ecosystem. The Yucatan Peninsula is one of these areas with its great level of fauna, known as the most endemic animals of the Yucatan region. 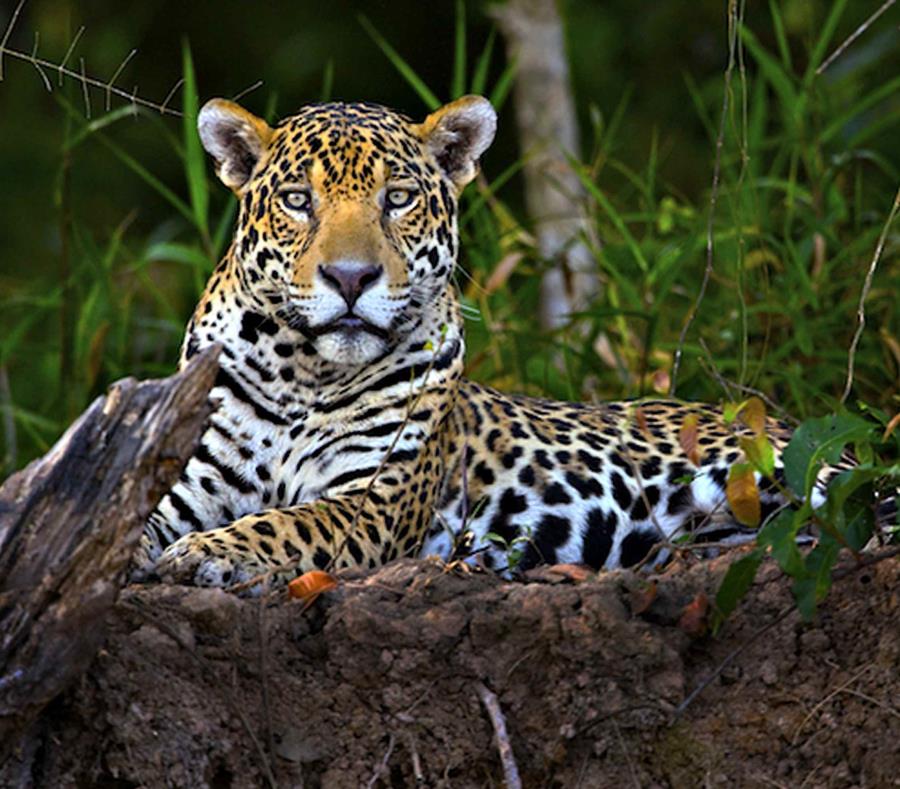 The jaguar, a symbol of power and strength, of life and fertility, is the largest feline in the Americas. For the Maya, as for other Mesoamerican cultures, the jaguar (Balam) is considered a sacred animal because of its great qualities. According to some legends, this feline gave its strength to different Mayan deities. Such is the case of K'inich Ajaw, the Sun god.

We are in the process of implementing an action program to address jaguar attacks on domestic livestock in a timely manner, in order to prevent predation by land owners and ranchers. These actions will be carried out mainly in savannah areas near the coast, such as the Dzilam State Reserve and the Ría Lagartos Biosphere Reserve in the east, and the El Palmar State Reserve in the northwest of the State of Yucatán. On the other hand, a database of attacks and sightings of the species is being generated. This species remains within NOM-059, and it is a federal crime to hunt them for sport or other reasons. 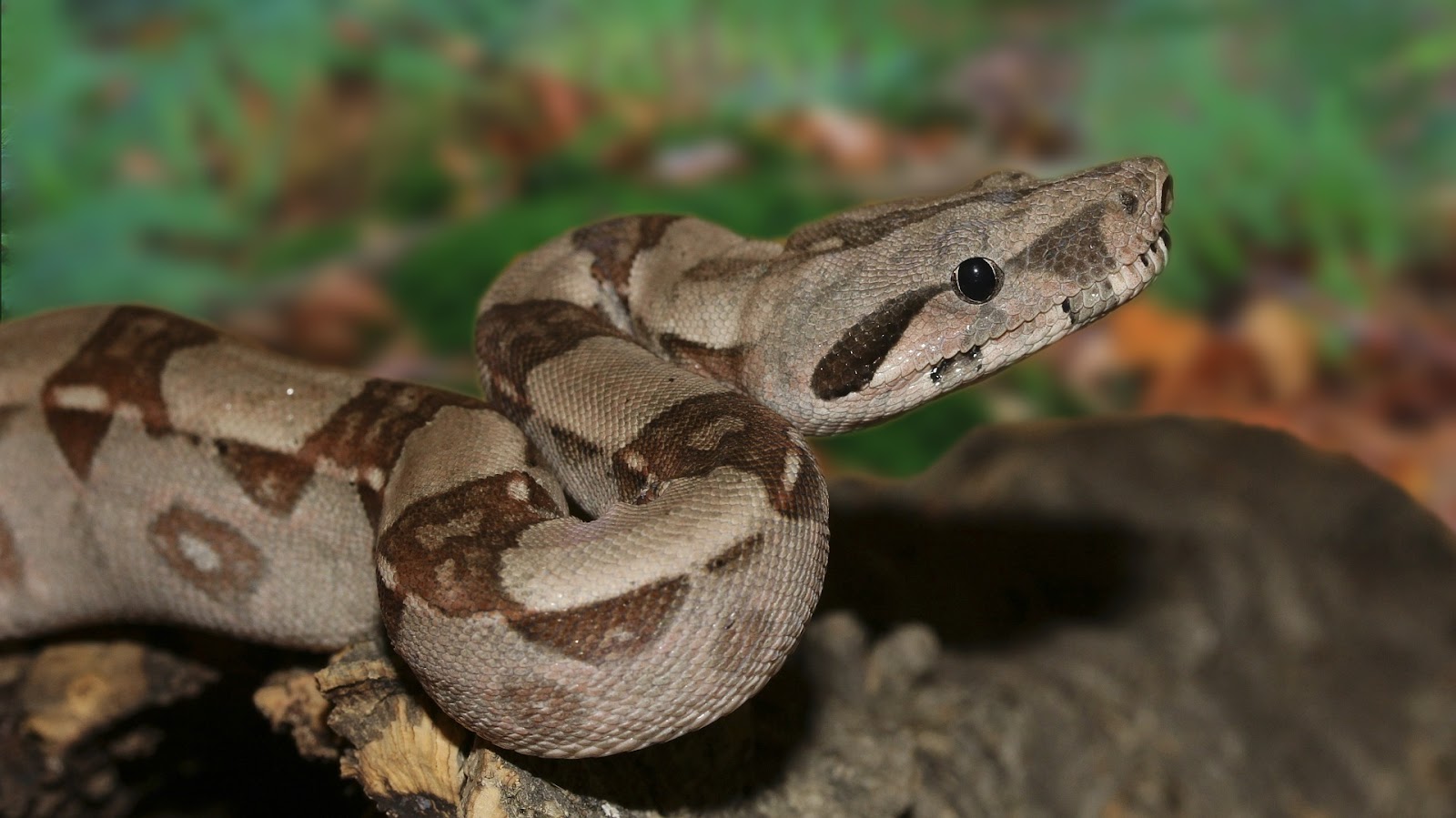 They are the longest and most robust snakes in Mexico, reaching up to 5 m in length. Their skin color ranges from tan and brown to gray. The lateral surface of the body usually has a series of dark spots with a light center. The belly surface of the body and tail is light tan or cream with irregular dark spots.

The boa is a species considered threatened in this entity and has been declared as such for more than 20 years, but despite this, there is a lack of official data on its population status and development in this area. 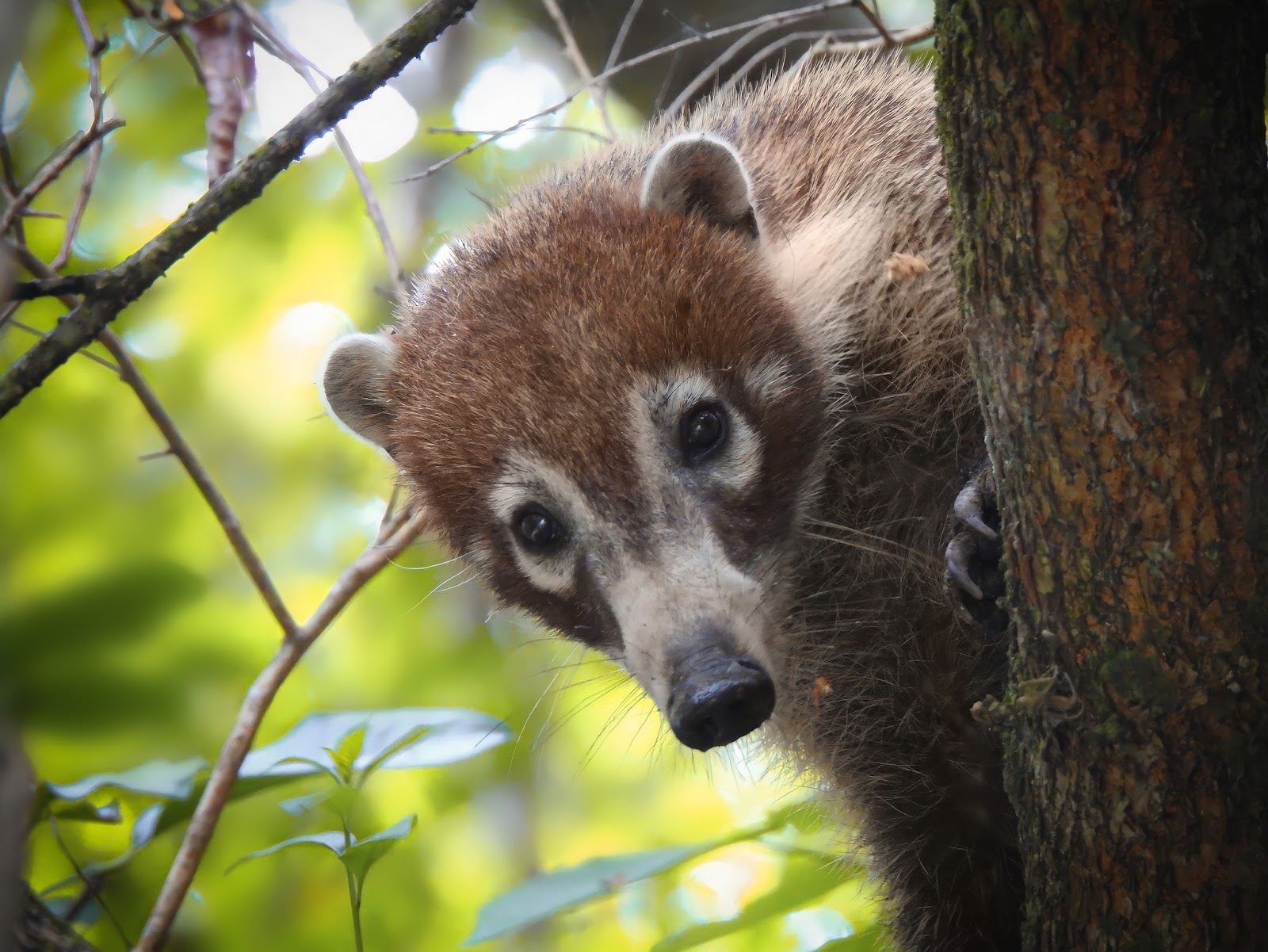 Coatis are one of the animals that live in the Mayan ecosystem, their diet is based on fruits although sometimes they can hunt small insects. Because of their characteristic mask, many have confused them with some kind of raccoon, but this little one is brown and has a longer snout. They are commonly found in groups or families of up to 10 individuals. It is common to spot them at hotels and along the Hotel Zone.

The government is taking great responsibility to build them sanctuaries and teach the community how to respect their habitat. 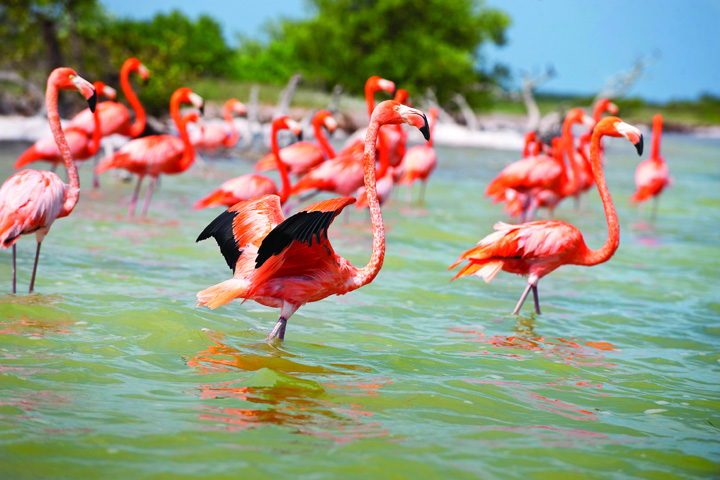 The pink flamingo is characterized by its legs having membranes between the toes to be able to remove the bottom of the wetlands where they live and obtain their food. Its pink coloration comes from the food it eats. Its long neck fully identifies this species.

The pink flamingo UMA Management Program established between the Ría Lagartos Biosphere Reserve and the Ría Celestún Biosphere Reserve is being followed up. The intention is to include this type of management in the existing populations in the rest of the Yucatan coast, as well as to promote environmental education and low-impact tourism around their areas of distribution. 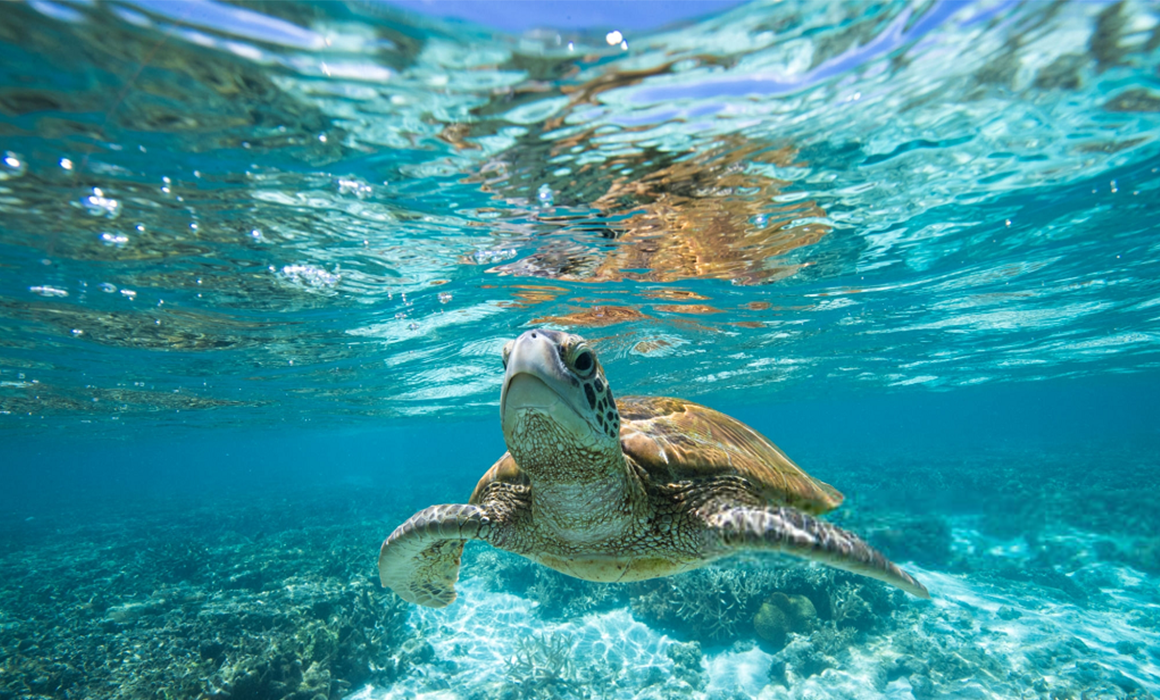 Sea turtles can reach up to one meter in length. It nests on the beaches of the state, from Celestún to El Cuyo. One of its main characteristics is its carapace whose plates are superimposed one on top of the other. 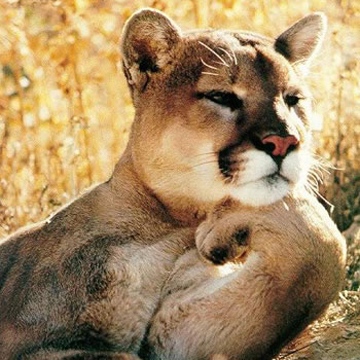 In the adult stage, this species reaches between 2 and 2.4 m in length. The ears are rounded. The tail is long and represents about one-third of the total length of the animal. The coat is variable in length and texture, but usually short and somewhat coarse, uniformly light grayish-brown to dark reddish-brown in color. The sides of the face, the back of the ears, and the tip of the tail are dark. The front of the mouth, throat, and belly are creamy whitish. You can identify the young ones by having spots, as they grow they tend to fade away.

Its use is regulated by the General Wildlife Law to be used under the UMA's modality, but currently, there is no registered UMA that uses this species, only zoos for captive reproduction.