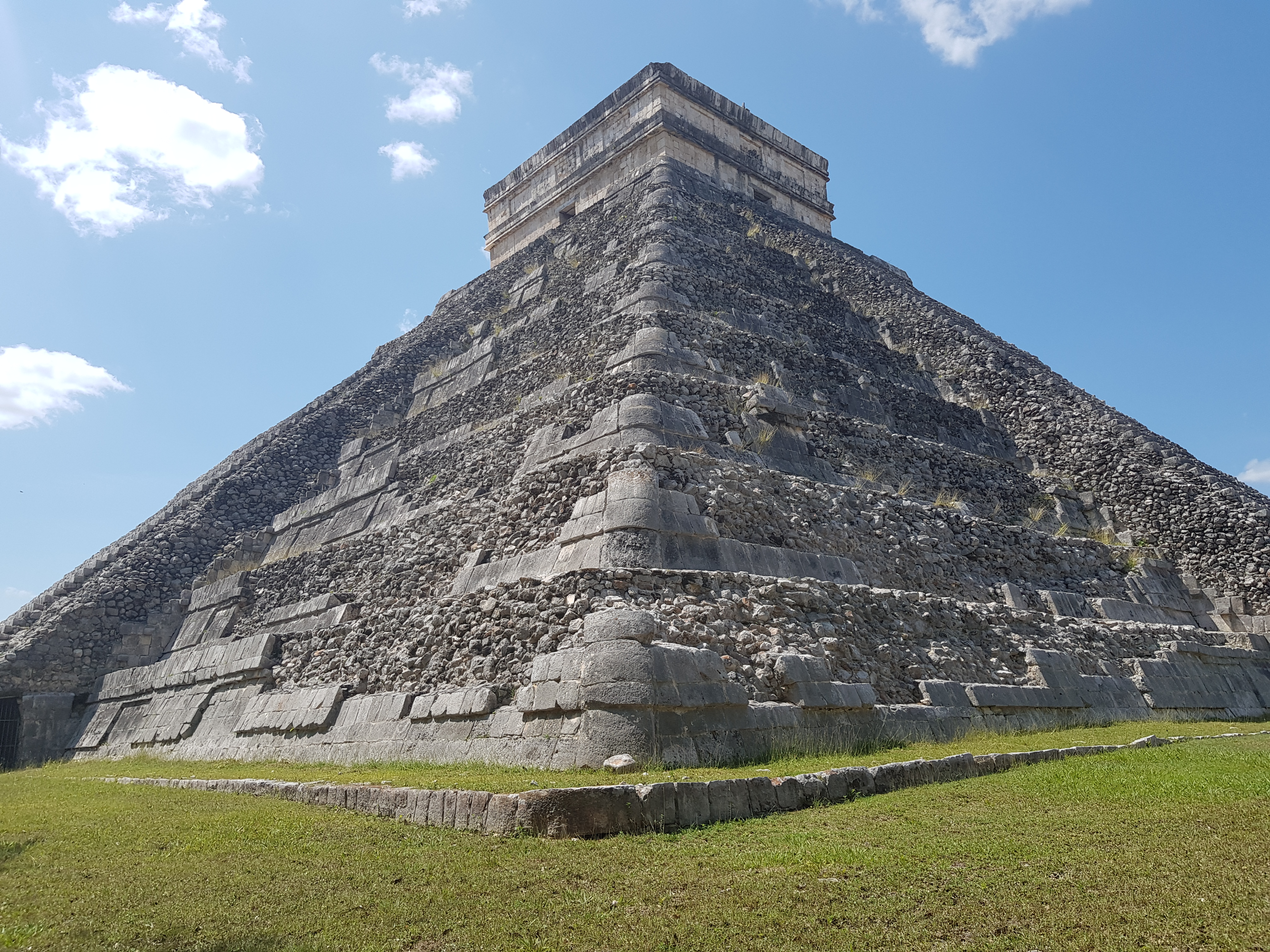 The studies will optimize the possibility of finding burials and constructions.

The Ministry of Culture of the Government of Mexico, through a team of specialists from the National Institute of Anthropology and History (INAH) and the National School of Anthropology and History (ENAH), in collaboration with the Institute of Geophysics (IGEF) of Universidad Autónoma de México (UNAM), for seven days, will develop a detailed prospecting project in the subsoil of the Chichen Itza's Great Plaza.

One of the most iconic spaces in the archaeological zone of Chichen Itza is the Great Plaza, a meeting center from which the main buildings of the ancient city can be seen: The Castle, the Ball Court, and the Temple of the Warriors, among others. In pre-Hispanic times, this esplanade was the axis of the ritual and political life of the Mayan city.

Investigation works use two GPR teams to explore the square, from surface level and in a non-intrusive way.

According to the project coordinators, attached to the INAH Archaeological Studies Directorate and the ENAH Postgraduate Archeology Department, Denisse Argote Espino and Pedro López García, respectively, although the esplanade does not have a precise quadrangular or rectangular shape, it is known it measures approximately 9 thousand square meters.

To facilitate fieldwork, the square has been divided into eight segments of different sizes, the smallest being 630 m², and the largest 1,925 m².

"The ability of this technique to detect what is below the surface at different depths makes it an indispensable tool for archaeological research since future excavation strategies can be planned based on the information recovered," commented the specialists.

Denisse Argote Espino explained that GPR equipment sends electromagnetic waves from one or two antennas, which are towed in a stable and continuous manner along a line.

The electromagnetic pulses are sent towards the subsurface and their reflections are obtained from the interfaces between the strata and objects with contrasting electrical and magnetic properties, whose depth can be estimated from the time it takes for the wave to return and the speed at which it travels through the in-between.

The project uses two GPR equipment, facilitated by the IGEF researcher, Gerardo Cifuentes Nava, with 270 MHz antennas that will allow measurements to reach up to six meters deep.

In pre-Hispanic times, Chichen Itza's Great Plaza summed at least 500 years of continuous use, between the Late Classic and Early Postclassic periods (between 650 and 1150 AD), therefore, prospecting will optimize the probabilities for the registration of elements of archaeological interest, which may include construction stages of the square itself, or stone walls, human burials, cavities, old drains, paths, and even watercourses.

Taking into account that between 2014 and 2015, the collaboration between INAH and UNAM allowed conducting electrical resistivity tomography studies in El Castillo, the results of which proved the existence of a second substructure and a cenote located below the monument, the new surveys in the plaza that surrounds the also known as the Pyramid of Kukulcán could provide new information about the underground flows that would feed the natural formation with water.

"A water flow has a much higher conductivity than a structure than consolidated rocks or the karst of the peninsular soil itself, so it will be clear if we are facing a water flow," the researchers concluded.