7 Mayan inventions you need to know!

Here are 7 Mayan inventions you need to know! Although now long gone, their descendants can still be found in the region that was once one of the most advanced cultures in Mesoamerica. In this article, we'll take a quick look at this once magnificent civilization and highlight some of its major inventions.

The ancient Maya civilization existed in present-day Mexico, Guatemala, Honduras, and Belize. The Mayan made important discoveries in the areas of science and astronomy which enabled them to create a complex calendar system. They were gifted designers and architects who built grand structures including royal residences, galactic observatories, sanctuary pyramids, straight roads, and canals. The Maya also invented an elastic material a long time before the process of vulcanization, or rubber-making was discovered. Other innovations included the creation of immense underground repositories to store water during the dry season. So aside from the Mayan Calendar, Astronomical studies and math expertise here’s a list of some, not-so-famous inventions, from the Mayan Civilization. 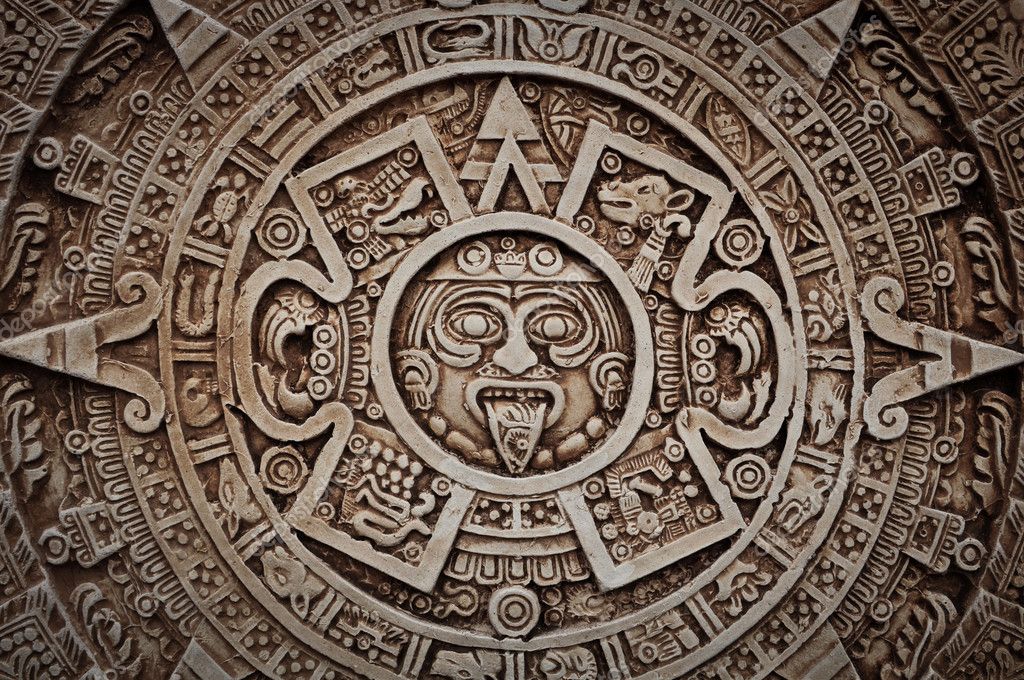 The famous Mayan calendar was based on a dating system used in Mesoamerican societies. However, it was the Maya who standardized this system into a modern calendar. The Maya calendar uses three distinctive dating frameworks: the Tzolkin (divine timetable), the Haab (common calendar), and the Long Count. The Tzolkin joins a cycle of 20 named days with another cycle of 13 numbers to deliver 260 distinct days. There are a few hypotheses for the 260-day Tzolkin including it being founded on the human growth timeline, the agrarian system of the district, and the positioning of the planet Venus. The Haab was the sun-based calendar with 365 days. It was made up of a year and a half with 20 days in each month, and five additional days which were known as Wayeb and were considered to represent a dangerous time.

The Maya studied the development of the sun, the moon, Venus, and the stars. Despite the fact that there were just 365 days in the Haab year, as we just mentioned, they knew that a year was slightly longer than 365 days, calculating it to be 365.2420 days (the true approximation is 365.2422).

This is more precise than the estimation of 365.2425 which is used by the Gregorian calendar, meaning that the Maya calendar was more accurate than our own.

They also worked out the 584-day cycle of Venus with a slight difference of only two hours. The Maya studied Jupiter, Mars, and Mercury and recorded celestial information like obscuration, or the path of one planet in front of the other. Maya astronomers were very accurate and way ahead of their European counterparts.

Being located in an area that gets frequently affected by droughts and floods. The Mayan civilization needed to guarantee their water supply, but how would they achieve it? Their solution is an underground water deposit. Through stone building, the Mayan build these deposits according to each necessity. They made a system where the water would flow directly from the deposits to the people. 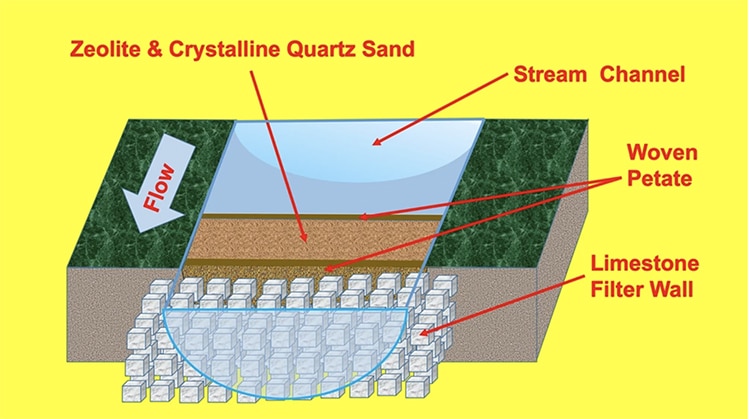 These underground deposits worked thanks to the filtration system that the Mayans developed. Recent discoveries in the Tikal Archaeological Zone in Guatemala showed amazing sediment cores taken from the Tikal reservoirs showing that they created the oldest known water filtration system in the western hemisphere.

The water purification system was so advanced that one of its key materials, zeolite, is still common in today's filters.

Zeolites are volcanic minerals composed primarily of aluminum, silicon, and oxygen that form when volcanic ash reacts to alkaline groundwater. They come in many forms and have unique physical and chemical properties that allow them to filter out contaminants, from heavy metals to tiny microbes.

Researchers behind this discovery say the Mayan use of zeolite is the oldest known use of the mineral for water purification in the world, predating British scientist Robert Bacon's 1627 invention.

The 164 BC filtration system postdates a cloth filter known as the Hippocratic sleeve, which was developed in ancient Greece around 500 BC. But the Mayan method would have been much more effective at removing invisible contaminants such as bacteria or lead.

Scientists have a theory that zeolite sand may have been interspersed with petates, a leafy fabric, to create filters, which may have been embedded in porous limestone brick walls that the Maya installed in the water's path to the reservoir. 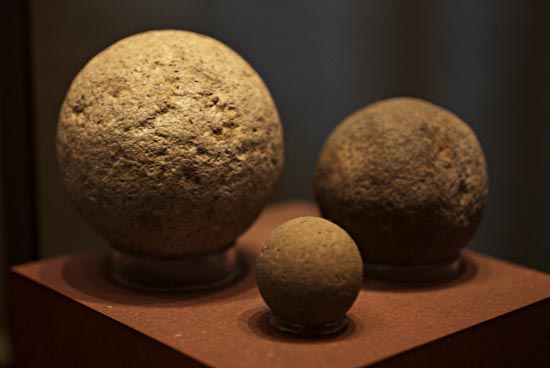 Experts have found that the Maya knew how to make elastic quite some time before Charles Goodyear, the tire giant firmly established the material in the mid-19th century. Alongside other Mesoamerican societies, the Maya made elastic from latex and mixed it with other plant substances to make elastic items with various properties, including bouncy balls.

The Maya took the latex from trees and blended it with the juice from vines to make elastic. The earliest use of elastic in Mesoamerica has been dated to 1600 BC, many centuries before vulcanization was invented. The Maya, similar to other Mesoamerican societies, used bouncy elastic balls to play their popular ball games. 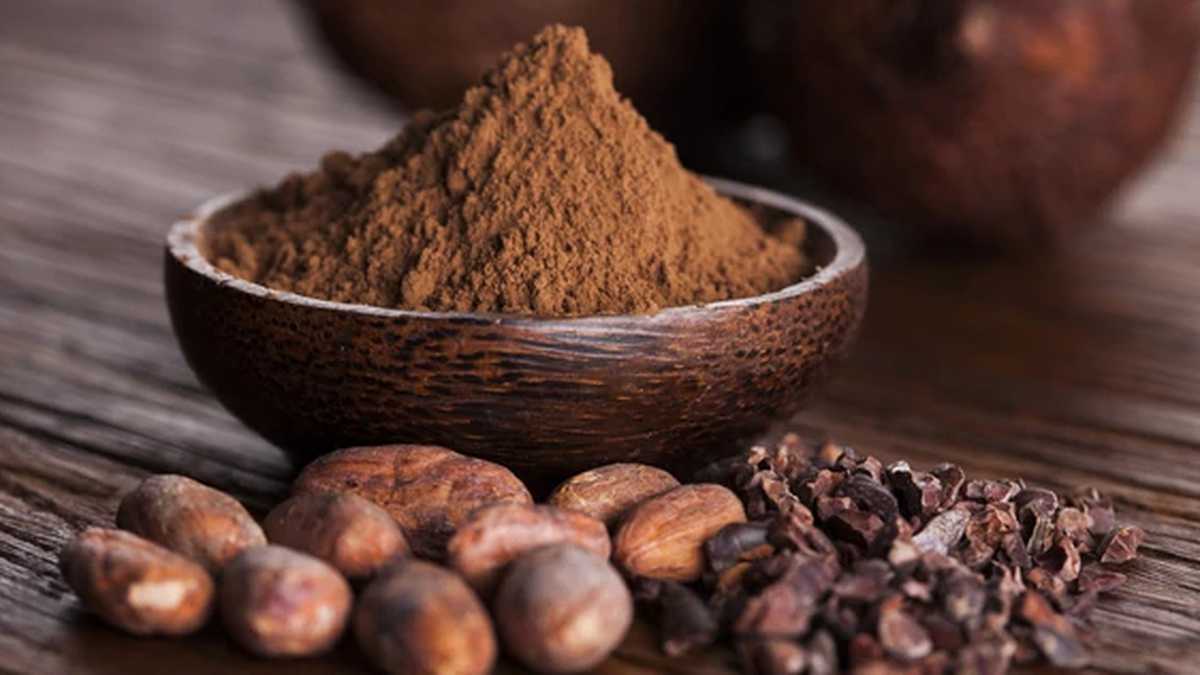 Everybody's favorite confectionery, Chocolate, was developed very early on in Mayan culture. They were able to develop a form of drink that was made from smashed cocoa beans that were so prized that it was often used as a form of currency.

Although it sounds as delicious as modern derivatives, it would not really be recognizable to us today. The word “chocolate” is said to come from the Mayan word “xocolatl” which means “bitter water”, which pretty much explains itself.

Around 250-900 AD, they started experimenting with different procedures like aged, simmered, ground, and blended with fixings. They even made a 'fiery' version by mixing in stew peppers and cornmeal. They tended to pour the liquid from one cup to another until a frothy foam appeared on top.

Unsurprisingly to us today, the Mayans thought so highly of Chocolate that they believed it was a form of "food of the gods". It is not uncommon to find images of cocoa pods painted on walls of stone temples and other Mayan artifacts often showing their gods imbibing it.

Cocoa was often consumed during religious ceremonies and marriage celebrations. All Mayans could enjoy cocoa, regardless of their social status. 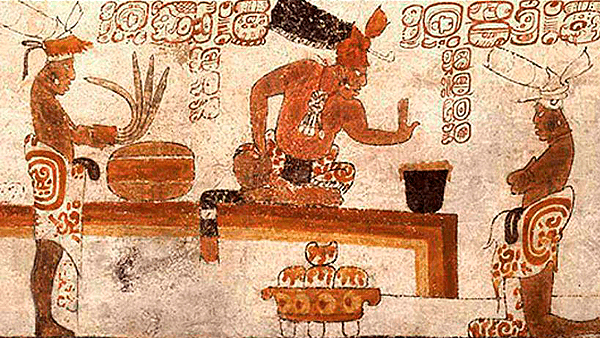 For the Mayans, like other ancient civilizations, medicine was a mixture of religion and science. Medicinal activities tended to be practiced by priests who inherited their positions and received extensive training.

They knew about stitches and often used human hair to suture wounds. They also regularly made casts to speed the healing and recovery of fractures and other bone breakages.

By all accounts, they were particularly skilled at dentistry and used iron pyrite as tooth fillings. Mayan 'witch doctors' were also skilled in creating prosthetics made from jade and turquoise and used obsidian for making cuts.

They also explore doing a type of healing with jade and obsidian pieces. Some were used as earrings, necklaces, or as a piece of decoration in their outfits. They studied the energy of these stones and used them to concentrate the good energies of someone and help him do better, regarding his illness.